Rockstar Games have got a Grand Theft Auto Online update that plays into Black Friday with a whole host of sales for vehicles, businesses, and buildings.

GTA Online’s weekly updates are always something to look forward to for fans, as Rockstar Games rolls out some bonuses so that players can build up their Maze Bank accounts.

The bonuses, both for cash and RP, are the big attention grabbers from the updates, but the sales that Rockstar also drops are nothing to be ignored either. You can save quite a lot on a car that you want or a business you want to own.

With Black Friday getting underway in the real world – marking a few days of sales – Rockstar have also joined in the fun with some pretty interesting discounts as well.

As already noted, the bonuses are the biggest part of the weekly updates, so we’ll start there. This week, starting November 26, is all about Open Wheel Races for double rewards while King of the Hill pays out triple.

The bonuses for Open Wheel races are not limited to one or two select tracks, but you will have to jump into a Rockstar Created race to earn the bonus. The best way to check this is to simply join a race from the pink F1 car icons that are dotted around the map.

If a lobby then decides to vote for a non-Rockstar Created race, simply back out and find a different lobby. You’ll have up to December 9th to earn the bonus rewards.

GTA Online’s F1 races can be quite difficult for new starters.

In terms of the Black Friday sale, some of GTA Online’s most expensive vehicles are on sale. So, if you’ve ever had your eye on the gold Luxor Deluxe, it’s 70% off starting November 27.

Additionally, the Terrorbyte, Terrorbyte modifications, and RM-10 Bombushka are also 70%, so you can make your mark on Los Santos with this sale.

Extravagant vehicles like the Luxor Deluxe are on huge discounts this week.

In addition to the major Black Friday sale, there are plenty of other things on sale too – including the Ocelot R88 Open Wheel racecar.

On top of that, garages and Large Special Cargo Warehouses are 40% and 30% off respectively. Plus, there are discounts on other vehicles and Nightclubs too.

If you haven’t got the cash to splash out on the Ocelot R88, the other Open Wheel vehicle – the Benefactor BR8 – is on the Diamond Casino podium.

So, head on in, take a spin, and see if you can get your hands on a free Formula 1 car. 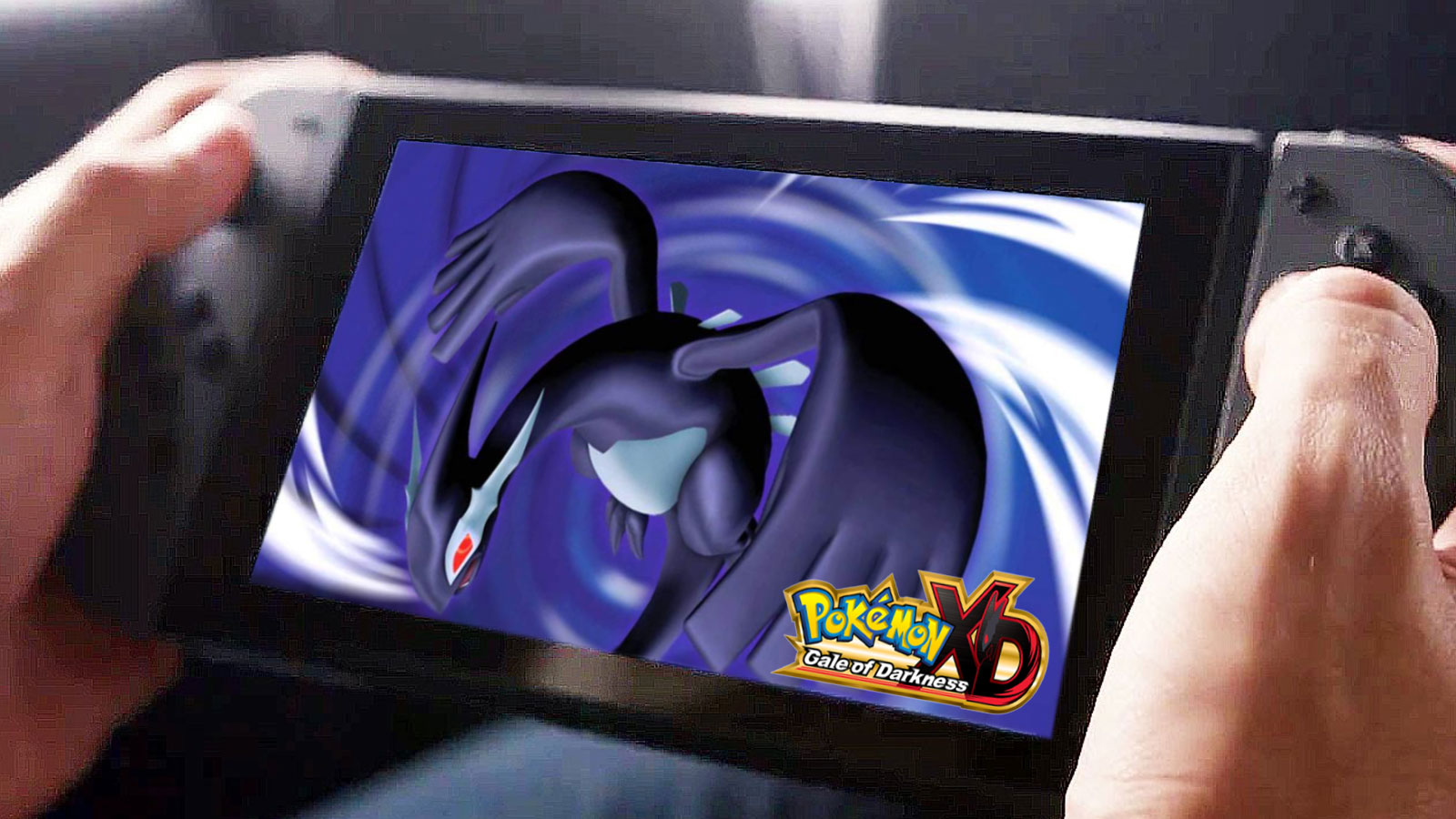 Perhaps the biggest “hint” – if you can take it as one – lies with Niantic and The Pokemon Company’s hit mobile game Go. In June 2019, Shadow monsters were hinted at in the game’s code, and later launched properly into the app in August. The evil critters can be found by visiting a Team GO Rocket Pokestop and defeating the Grunt there. One bested, players are given a shot at capturing one.

Like the GameCube titles, the monsters can then be purified to return them to their normal selves, but it’s not as easy in the mobile version. Trainers have to collect either 1,000 Stardust and one Candy, 3,000 Stardust and three Candy or 5,000 Stardust and five Candy, depending on the species, whereas in the original games you either took them to Celebi’s shrine, used a Time Flute, or put them in a Purification Chamber after befriending them.

This throwback to Colosseum and XD might be nothing, but it serves as one step closer to fans possibly being able to revisit the GC classics in the future. Out of all the mechanics and gimmicks Nintendo could have chosen to use in Go, it strikes many as odd that the company went with the Shadow Pokemon.

When the outlet reached out to The Pokemon Company for an answer, a representative responded with “no comment” – something that seemed rather strange. Why wouldn’t they just say no if they had no plans? Though, it could be Go related, it doesn’t stop supporters from holding out hope of the monster being added to a DX remake of the GC games.

While fans have had absolutely no official confirmation of Colosseum or XD ever being remade or ported onto the Nintendo Switch, it doesn’t stop anyone from holding out hope – especially when the company has revisited Shadow Pokemon since.