The seemingly never ending wait for GTA 6 continues as fans eagerly await some form of announcement from Rockstar. It has been nearly seven years and counting, but these huge titles took even longer for a sequel.

Despite the current game’s popularity, fans are clamoring for the next title, which will almost certainly be called GTA 6. The gap between the two is already greater than any other in the series, and will only increase as the new Grand Theft Auto game isn’t expected to release until late 2020 at the very earliest. 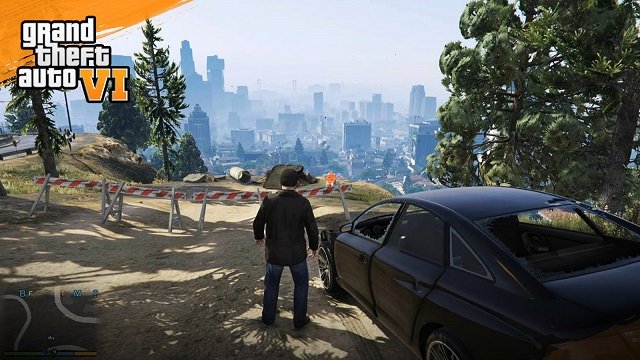 The wait may feel longer than it is because of the enormity of the GTA series. After all, it is one of the biggest games of all time.

However, Rockstar’s most popular creation isn’t the only mammoth title which has made gamers wait for a sequel. The gaps between these make the wait for GTA VI seems like a walk in the park.

The iconic Doom series needs little introduction. After dominating the mid 1990s it is considered a pioneer for the first-person shooter genre today.

The wait came in large part due to the reluctance of id Software’s owners. They believed their other projects had been using the same formulas and ideas too often, and therefore didn’t want to do a Doom sequel.

However, after employees gave an ultimatum of let us develop Doom 3 or fire us, the game was agreed to. 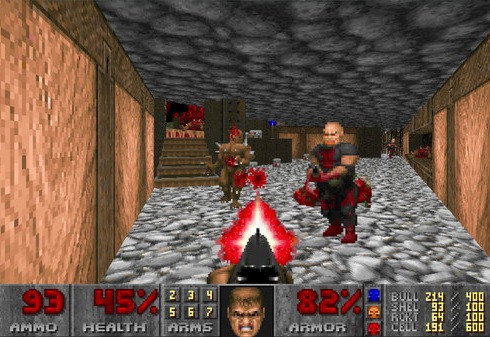 The Fallout series attempts to provide an insight into what a post-apocalyptic world would look like. Bethesda are now synonymous with the series but they didn’t develop either Fallout 1 or 2. They bought the intellectual rights to these games before making 3.

The gap between 2 and 3 was also 10 years. While Fallout 2 may look unrecognisable by today’s graphical standards, both are considered two of the best RPG games of all time.

Fans were also made to wait a further seven years for Fallout 4. 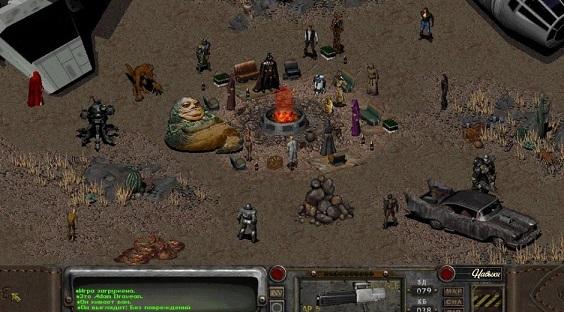 Between the years of 2001 and 2008, four Devil May Cry games were made. However, fans of the series would have to wait 11 years before a fifth version of the game was made.

The hack and slash action-adventure has sold 17 million copies worldwide across all versions. 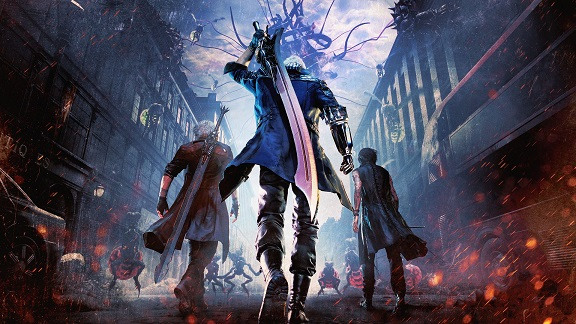 The title of Duke Nukem Forever became a meme due to its apt name. Of course fans joke that the “forever” part is in reference to how long it took to release – and they aren’t far wrong.

Duke Nukem Forever went into development in 1997 but wasn’t released until 2011. With Duke Nukem 3D releasing in 1996, the gap between the games is a massive 15 years.

That isn’t to take away from Duke Nukem 3D, though, which alongside Doom is considered one of the best FPS games of all time. 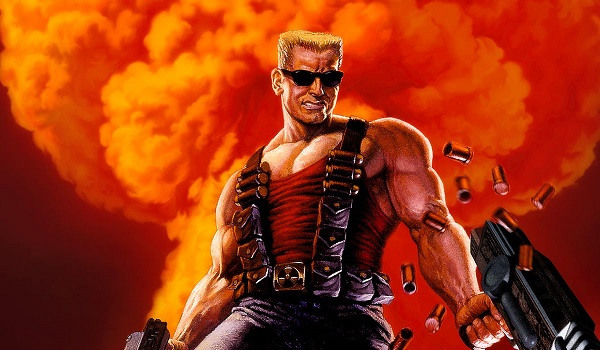 After a wait of 18 years, Shenmue fans were finally given a third installment of the game. The cult classic Shenmue 2 was released on the Dreamcast all the way back in 2001, while the next edition came in November 2019.

More than $6 million was pledged to the Kickstarter with nearly 70,000 backers, but the game’s development had been continually pushed back. 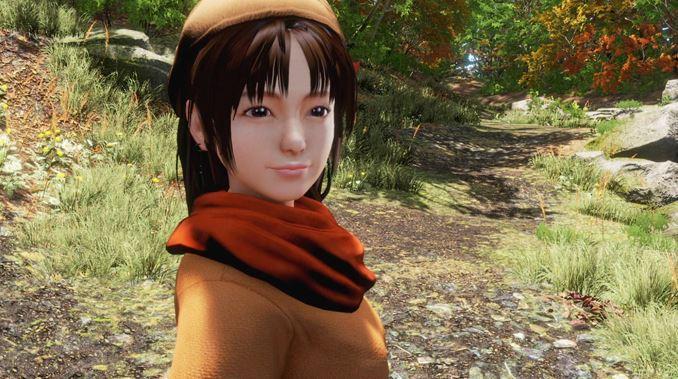 Shenmue 3 screenshot: This and Shenmue 2 could have an incredible 18 years between them…

Skyrim to The Elder Scrolls 6

Our final game has yet to be released and puts shame to GTA fans who are moaning about the wait they’re currently experiencing. There is still no release date for TES 6, and it doesn’t look like one will be forthcoming anytime soon.

Its predecessor, Skyrim, released all the way back in 2011 – two years before GTA 5. As things stand, it looks likely GTA 6 will release before whatever TES6 is titled. This means the wait for the next Elder Scrolls game will dwarf that of Grand Theft Auto.

While we don’t know the release date, Bethesda’s Todd Howard has alluded to a possible release date for the Elder Scrolls title. With a 2022 release at the earliest, GTA fans should be thankful they’ve had to wait less than a decade.

GTA VI might be a long wait, but the above releases show it could be a lot worse. Besides, the seven, eight, or even nine years we have to wait for Grand Theft Auto 6 will likely be worth it.