Gotham Knights is a DC comic book fan’s paradise. The Warner Brothers title drops later this year, so here’s everything we know about the highly anticipated RPG.

It’s safe to say that 2021 could do with some heroes, but Gotham Knights isn’t quite the DC saga that fans might be anticipating. With Gotham City having been overrun with corruption, you’ll need to become the iconic city’s newest hero.

Excited to try your hand at being the new Batman? Here’s everything you need to know about the new release all in one place.

You’ll be playing as one of these four iconic faces in your quest to cleanse Gotham.

While there’s no date set for Warner Brothers’ alternative take on a Batman saga, it was announced at the 2020 DC Fandome that 2021 will be the release year for the title. Further details haven’t been announced yet.

Considering the delays that have been affecting a whole host of games, we can likely expect it to drop towards the latter half of the year, but it gives fans something to look forward to.

The first glimpse that we’ve got of the Batman inspired game comes in the form of the World Premier Trailer, which was dropped at the aforementioned 2020 DC Fandome.

The trailer opens in the style of a news broadcast, which informs us of a large explosion that has rocked Gotham City. Further details reveal that Bruce Wayne, the billionaire philanthropist best known as Batman, has been killed in the incident.

We see each of our four new heroes receive a digital message entitled ‘Code Black’ from the recently deceased hero, calling them to follow in his footsteps and keep Gotham safe.

The Knighthood trailer, released a month later, also encourages fans share any creative ventures leading up to the event using the #Knighthood.

Gotham Knights is set in a neo-dystopian future where Batman is dead and Gotham city is awash in crime. Hand picked by Batman to be his successors, Batgirl, Nightwing, Red Hood and Robin take to the streets in an attempt to keep the city they hold dear safe.

While they’ll meet some familiar faces along the way, including Mr. Freeze, something lurks beneath the city in chained up coffins just waiting to be unleashed. What this is? It looks to be the Court of Owls, and they’re not happy.

Warner Brothers have produced an extensive walkthrough showcasing the gameplay we can expect from Gotham Knights.

While this snipped only showcases Batgirl, we get a clear look at what she can do, how the fights play out, as well as information on the vehicles that you’ll be using too. Importantly, you’ll be able to play as all of the Knights, who in turn have their own unique characteristics.

You’ll have to be able to adapt to play all of these styles in order to progress through Gotham City. With each character having a specific storyline, it’s assumed that you’ll have to undertake them all in order to fully complete the game.

Batgirl’s encounter with Mr. Freeze is the epic battle we’ve all been waiting for.

Gotham Knights will be released on Microsoft Windows PCs, Xbox One & Series X|S and Playstation 4 & 5.

Details regarding cross platform and cross generational play have not yet been confirmed, but we’ll keep you updated with any relevant news.

So that’s it for Gotham Knights! Ensure that you keep checking back with Dexerto so that you don’t miss out on any of new game information.

Not long left until Season Two of Warzone kicks off later tonight, so we’ve got everything you need to know about the new update, including new points of interest on the Verdansk map, two weapons, modes, and more.

A new season means new content for Call of Duty’s prized battle royale game. Warzone is set to receive a brand new POI in the shape of a large cargo tanker, along with other undisclosed changes to Verdansk. A couple of new modes will also be making their debut, as well as the FARA 83 assault rifle and LC-10 SMG.

On top of all this new stuff, Raven Software are also making changes to the game and adding in fixes for several bugs. All of the details can be found in the official Season 2 patch notes below.

First and foremost, Verdansk is getting some major new points of interest in what feels like forever, starting with the Vodianoy cargo tanker ship that’s approaching the Port. The tanker is said to be carrying “unknown cargo,” so players will be able to access it for loot, although it could end up being a hot spot early in the season.

That’s not the only new POI in Season 2, but it’s the only one we know of right now. Activision said that “something major is beginning to rumble deep underground” within Verdansk and that players can explore these areas at their own risk since further intel is currently “classified.”

Black Ops Cold War is set to receive six new weapons in Season 2, which means that they’ll all be available in Warzone as well due to the two games’ integration within each other.

Two of those weapons will be released right at the launch of S2 – the FARA 83 assault rifle and LC-10 SMG. The FARA 83 is a remake of the iconic Galil AR from previous Black Ops titles, while the LC-10 is a brand new addition to the series.

Rebirth Island’s new Resurgence Extreme mode will be available right away when Season 2 launches. This is essentially the current Resurgence mode but on steroids, increasing the player count up to 90!

Exfiltration is a new mode that will be played on Verdansk. It will be added in-season, meaning it won’t be available at the start of Season 2.

“It’s about time that the exfil chopper arrives before the Circle Collapse fully closes in. During an Exfiltration Battle Royale, a portable radio crackles into life, coming online somewhere in Verdansk. The Operator who secures this radio and holds onto it for a sufficient period of time automatically wins the game for them (or their squad, in non-Solo modes). To ensure their exfil isn’t by the book, anyone holding the radio is marked on the Tac Map as if they were under a Most Wanted Contract (also known as an HVT or High Value Target) with all Operators also receiving intel on how much longer the current radio holder has until they win. Other than this new win condition, the same Battle Royale rules apply. Expect a circle collapse and a winner to be determined by last Operator or squad standing, should nobody receive an early exfil with the radio.”

Both the Warzone Season 2 update and all of the new Season 2 content will be hitting live servers at the same time: February 24 at 9PM PT.

Here are the release times around the world: 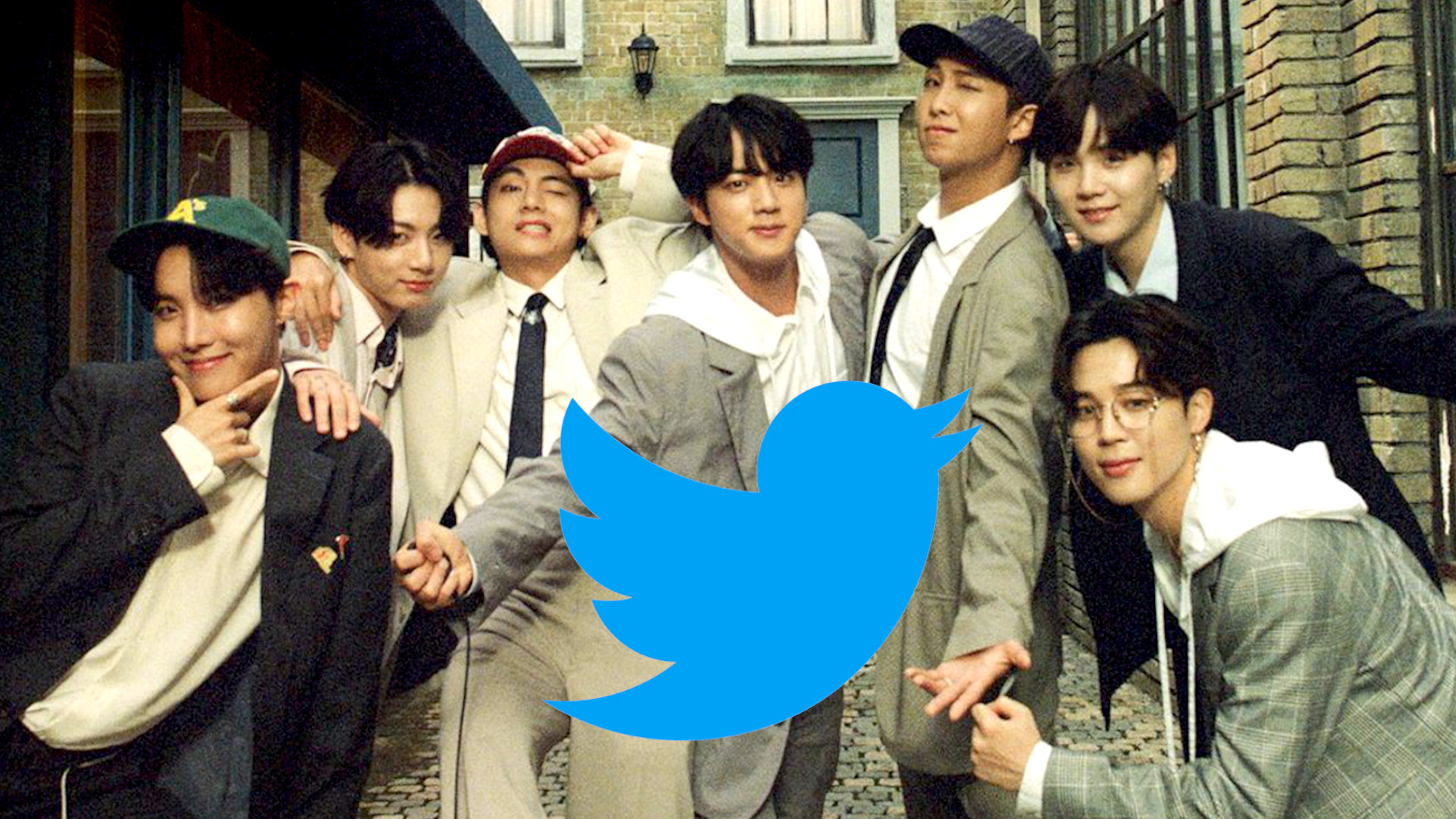