Are Google entering the gaming market?

Google plans to unveil their new gaming project at the Game Developers Conference (GDC) next month. This will take place in San Francisco on March 19, 2019.

Google are making an exception this year by breaking the news at a big video games event. They will hold a presentation about a new pathway focused on video games. Google’s promotional invitation showed a light at the end of a hallway followed by a cryptic “gather around.”

At the GDC next month, Google could release an advanced Project Stream service, although a new project “Yeti” seems to be most likely. Project Yeti would be a new subscription game streaming service, likely using Project Stream and could be used on Google’s Chromecast or possibly a Google-made console. 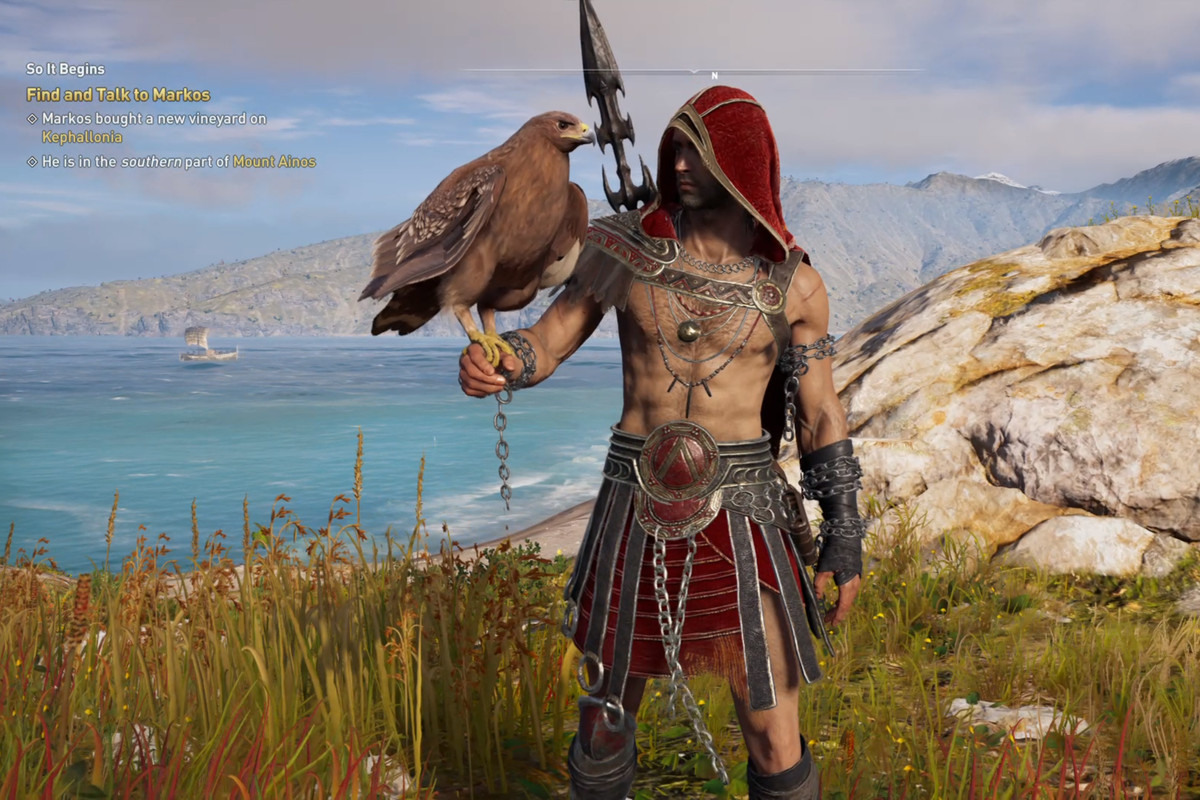 Google and Ubisoft enabled Assassin’s Creed Odyssey to be playable over the internet.

A new streaming service would be in an effort to get game developers onboard Google’s platform. The Game Developers Conference is the best place to try to encourage developers to sign up to your project. Google can network with other studios, get technical expertise and maybe have their title’s optimized.

Judging by Google’s Project Stream test, project Yeti could easily be a success. Google unveiled Project Stream in October, 2018, which allowed high quality streaming of games. Google also partnered with Ubisoft to enable Assassin’s Creed Odyssey to be playable over the internet.

Google could be looking to further their Project Stream service next month, but nonetheless, they will face competition from Sony, Nvidia, Microsoft, and even Amazon. The Game Developers Conference (GDC) will run from March 18-22.

What do you think Google’s new gaming project will be? Do you think it will be a success? Get in touch with us via twitter @Dexerto.