It appears that the South Korean government has taken an extremely hard stance against those who boost levels in video games.

A new law passed in the South Korean National Assembly has effectively criminalized game boosting to the point where perpetrators will receive heavy fines and possible jail time if caught.

Players found guilty can be charged with a two-year suspended player sentence and fine up to 20 million won, which comes out to approximately $18,000.

This new measure comes as part of an amendment to the Game Industry Promotion Act, which was originally passed in June 2017.

This will now allow law enforcement to crack down on those who boost others’ game accounts for a fee, as well any companies or service providers that advertise boosting services online.

Assemblyman Lee on the amendment’s passing: “Most popular games suffer from boosting problems. Boosters not only inflict damage on the game company but also ruin the ecosystem of esports, but the problem wasn’t an easy one to fix.”

For those who are unfamiliar with the term, boosting refers to the act of unfairly or illegitimately inflating a lower ranked player’s in-game level or rating.

Boosting can be done on one’s own account, but is also often provided as a service for a fee, which involves an experienced booster accessing and inflating a customer’s account.

The reason why boosting has become a huge issue is because many established games, such as League of Legends and Overwatch, use in-game skill rating to rank players, with the highest ranked players able to reach professional status.

With both LoL and Overwatch esports offering lucrative opportunities, hundreds of millions of players from around the world aspire to reach the top ranks, which can lead to some succumbing to the temptation of inflating their account.

This not only damages the integrity of ranking systems, and thus throwing off the competitive ecosystem of esports, it can also come at a cost to a lot of the players who are trying to go about things fairly. 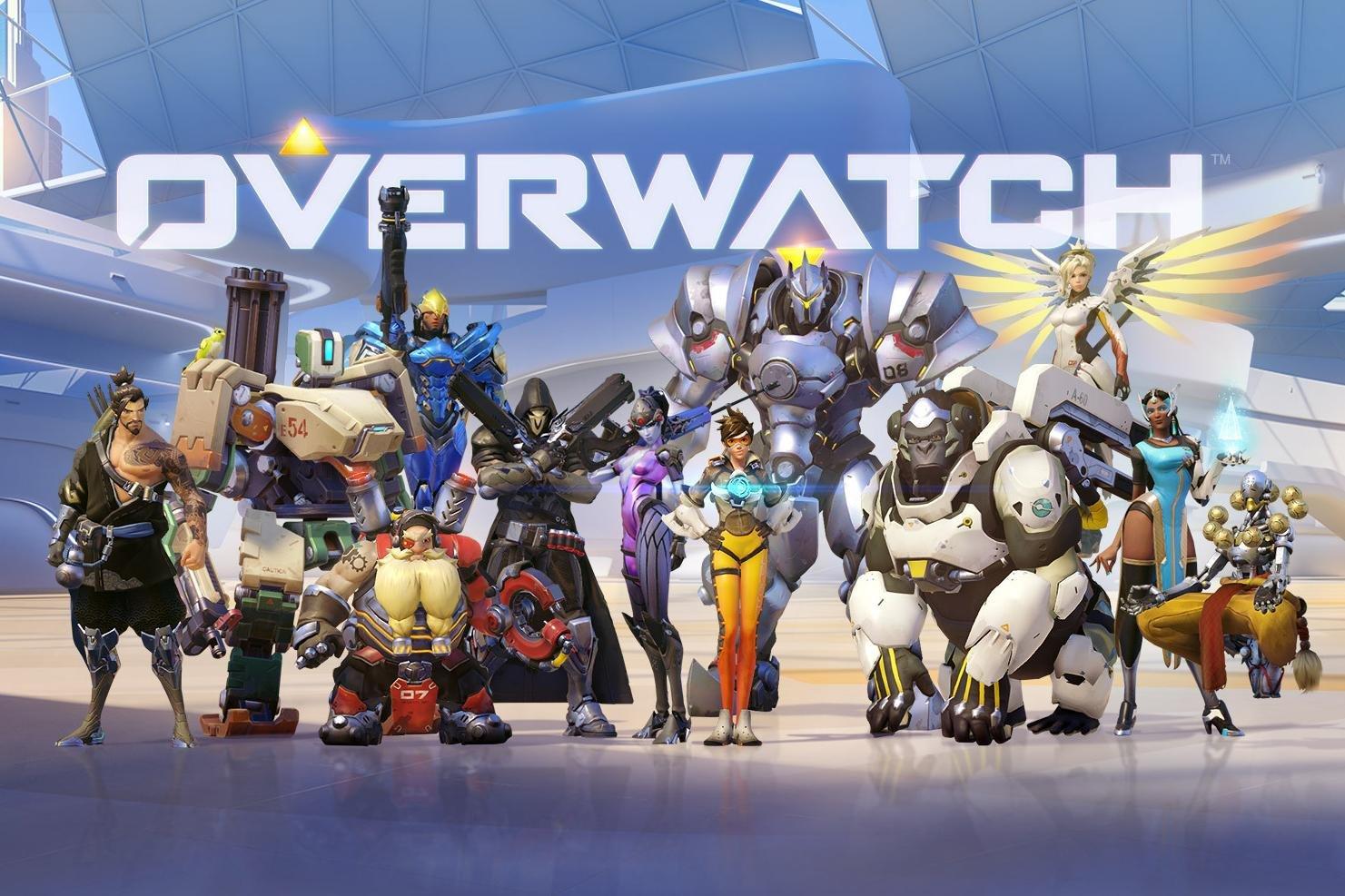 With so many players trying to go pro in Overwatch, there are some who resort to boosting their account to have a chance.

Boosting is not solely reserved to lower ranked players trying to quickly climb the charts; there have been professional players in the past who have been found red-handed in trying to boost their accounts, including several in the Overwatch League.

Overwatch developers Blizzard continue to ban thousands of users every month, but the practice seems to persist and continue to thrive. 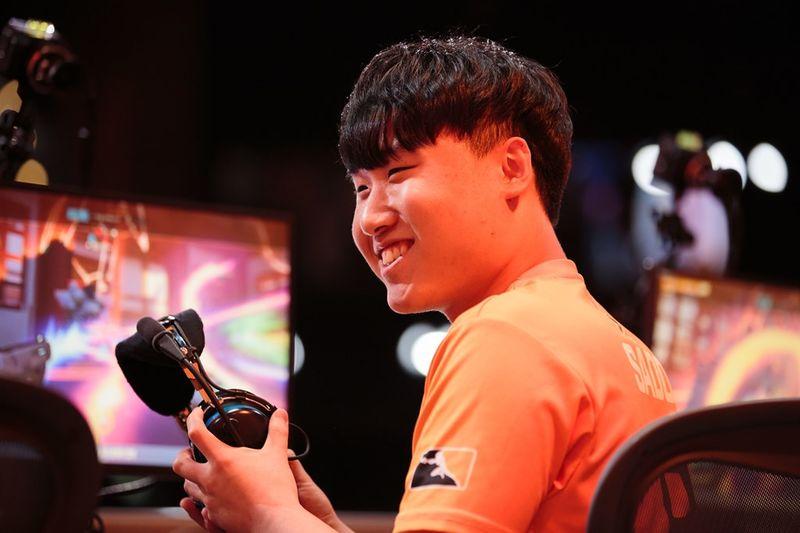 Philadelphia Fusion player ‘Sado’ was suspended for 30 games after getting caught boosting his account.