The title – which was initially teased back at E3 2017 – is a multiplayer game developed by BioWare and is being published by EA. It is scheduled for release on February 22.

While the game may have plenty of hype surrounding it, they have yet to win over the two-time video gaming champion and it doesn’t looking like he will be rushing to open his wallet and splash some cash on the new title. 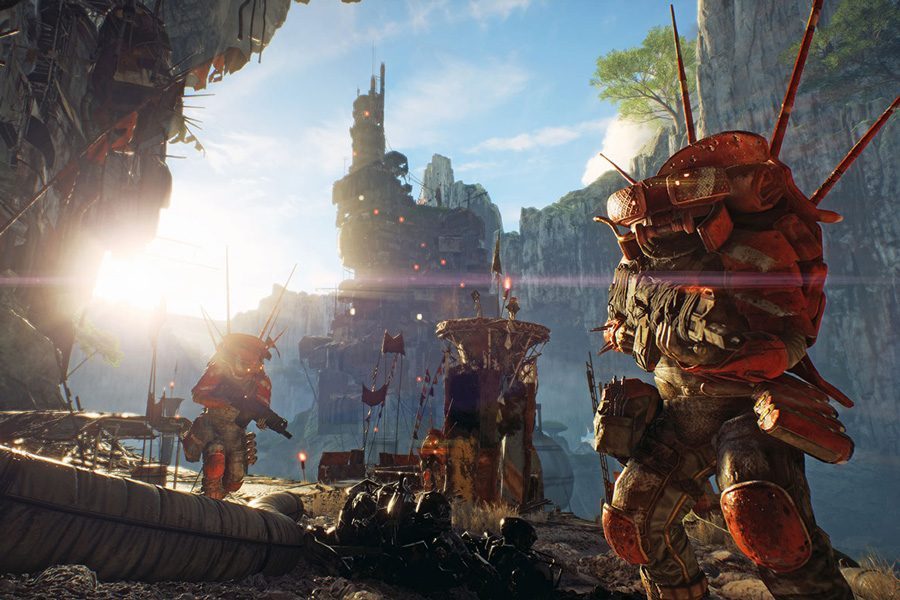 He continues: “It has nothing to do with the talent of the studio or anything, I can just tell by the way it looks – a lot of the assets that you are reusing, specifically from Mass Effect.”

However, it’s not like The Doc hasn’t changed his opinion on something in the past. He, like EA Access subscribers, will be able to get his hands on the game a month early.

An exclusive trial of the game goes live between on January 25 until January 27, so it will be seen if the new release can convince Dr Disrespect to change his mind.