Along with the original track, Vegas also debuted a skin for Sub-Zero in MK 11 modeled after himself, if that weren’t enough, the DJ also provided all the voice line for the skin as well.

Sub-Zero is voiced in MK 11 by Mike Blum, unless you’re using Vegas’s skin, which makes playing the character a whole new experience and something that Sub-Zero fans will either hate or love. 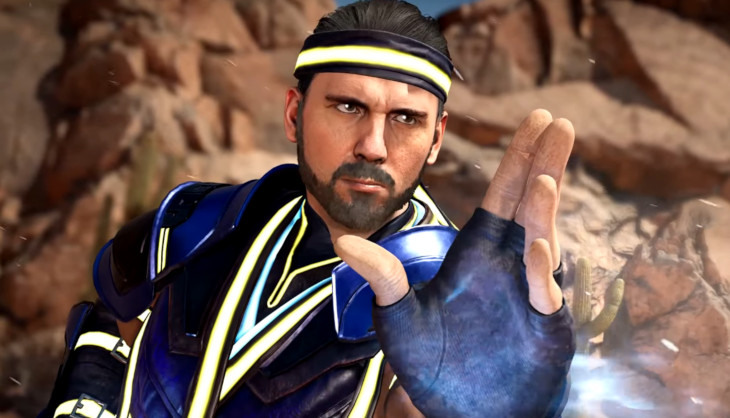 Is it really that bad?

Mortal Kombat fans have been getting their first tastes of Vegas’s Sub-Zero from files found in the game, and it’s not the skin’s appearance that has them riled up.

It’s the, shall we say, interesting way in which the DJ chooses to make his delivery. Twitter user Raphael Blu asked “What kinda Tommy Wiseau ass voice acting is this?” before posting a clip of what they were talking about.

What kinda Tommy Wiseau ass voice acting is this? pic.twitter.com/ioYrQdLWTz

We can’t fault Vegas for not trying, because he’s obviously giving it his all and having a great time, he just hasn’t been properly trained. Besides, would you turn down the chance to be put into your favorite video game?

He’s not the only untrained voice actor on the MK 11 credits though, former MMA fighter Ronda Rousey is voicing Sonya Blade – something fans have had plenty to say about already.

How can we get this amazing skin?

For all it’s flaws, the “Dimitri Zero” skin, as fans are calling it, will be available for free, voice lines included, starting August 22.