When is Days Gone coming out? Release date, gameplay, trailers and more

Days Gone is one of the biggest PS4 exclusives set to emerge in 2019. Here’s just about everything you need to know heading into its highly-anticipated release.

What is Days Gone?

SIE Bend Studios’ tale of post-apocalyptic survival in rural America has seen a bit of a rough road to release, having been delayed multiple times over the last year. While it was originally delayed into 2019 and was set to release on February 22, it has now been delayed for a third time until April 26, 2019. It was first previewed at E3 2016.

The Days Gone engine is provided by Unreal Engine and the game currently comes at a pre-order cost of $59.99.

Days Gone is a Playstation 4 (PS4) exclusive game. It’s an open world action-adventure in which the remaining humans can be equally as deadly as the zombies (Freakers). 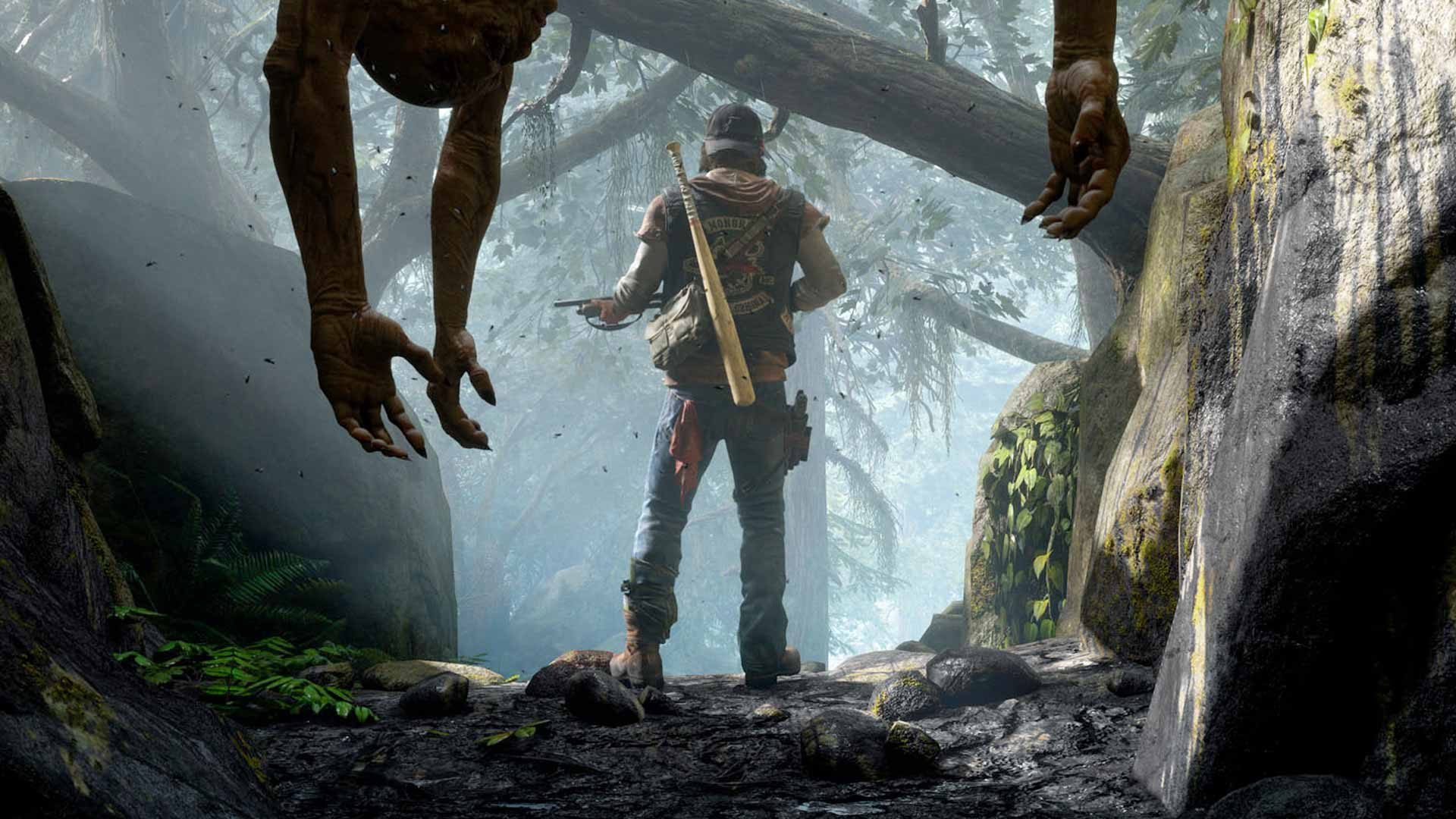 Will Days Gone release on Xbox?

For those who are hoping to see the game release on Xbox, don’t hold your breath. The game is developed by Sony Bend (the clue is in the name) and therefore it will definitely only be appearing on PlayStation. Days Gone is set in a vast open-world where the player is able to approach objectives and locations in a number of different ways.

Days Gone is set to be released as a single-player game. As a result, the only game mode will be the story. Albeit unlikely, a multiplayer or co-op mode won’t be added without warning. Below, you can check out some more details on this anticipated upcoming release…

What is the Days Gone story?

You’ll play as Deacon, who is a man living in the apocalypse. He prefers to live in dangerous areas rather than around civilians. He will have to deal with zombies known as ‘Freakers’ – which are regarded as unstoppable – after a global pandemic overwhelmed civilization two years ago.

More gameplay has been released of Days Gone. This particular footage was shot on the PS4 Pro and shows vehicle and shooting mechanics, the open world and even some of the game’s story.

Enemies can be approached using stealth or aggression based on your current circumstances. This will probably be determined by your resources, health, and abilities. The map is huge and there will be different forms of Freakers in different areas. You can use the Freakers to your advantage to ambush enemies, by drawing their attention to them.

What FPS will Days Gone run at?

It has been confirmed that the game will run at 30 frames per second (FPS) on the PS4 and the PS4 Pro. This may disappoint some who were maintaining hope that the game would run at the more desirable 60 FPS.

The PS4 Pro, however, will output the game at 4K. It has also been confirmed that Sony’s latest console will provide further graphical enhancements.

What do you think of this PS4 exclusive Days Gone? Are you going to be pre-ordering this game? Get in touch with us via Twitter @Dexerto.