CD PROJEKT RED have captured the imaginations of their audiences once again with what they’ve shown so far of their upcoming open-world, action-adventure title. The game looks like it’s going to give players a ton of ways to explore the vast underbelly of Night City.

The Cyberpunk 2077 hype has so far inspired incredible works of art from its eager fan base ranging from incredible cosplays to incredible portraits for the characters that will be featured in the game. 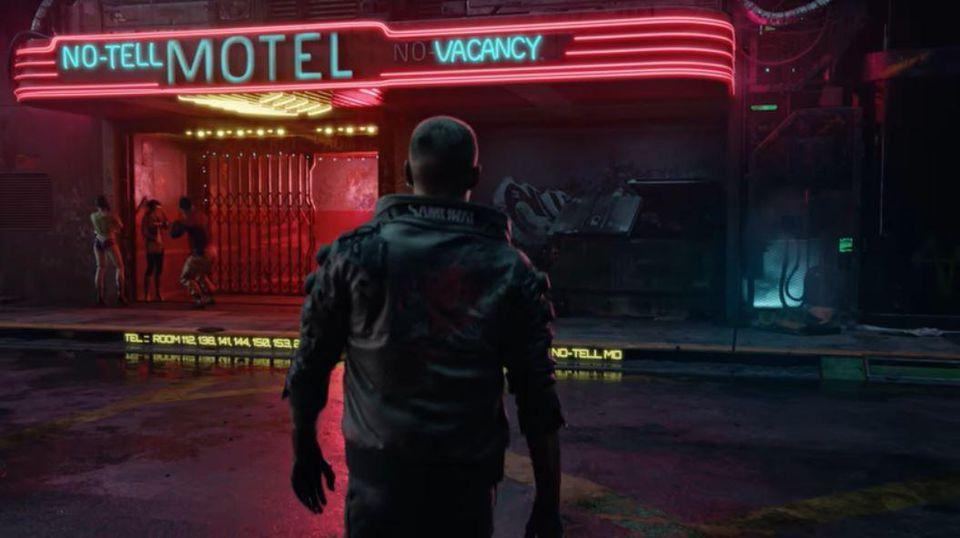 While the PS1 ‘demake’ doesn’t have all the bells and whistles of the upcoming title, it just adds to the nostalgic effect.

But as far as homages go, YouTuber Bear Parker – AKA ‘Bearly Regal’ – might have one of the most ambitious designs yet seeing as he recreated a chunk of previously revealed gameplay in nostalgic PS One style.

Not one to compromise his art for ease, Bear said this wasn’t his first time trying to make a PS1 version for the sci-fi shooter but at least this time it’s more inline with his vision.

“This isn’t the first time I’ve tried to make Cyberpunk 2077 in the style of a PS1 game,” he said. “It’s like the 20th [attempt] because after my last [Death Stranding] ‘demake’ a lot of people were not particularly happy that I included some bits of tech that don’t necessarily exist for the PS1.”

Fans might recognize the setting from the 48-minute gameplay reveal for the game when V is exploring Night City. The YouTuber’s recreation stayed as true to the segment as much as possible, and his “50 hours of work [for] a 30-second video” without question payed off.

To cap off his ‘demake,’ Bear made what it would look and sound like if a player booted up a Cyberpunk 2077 PS1 game; with the iconic sounds of the classic Sony Computer Entertainment into coupled with the following PS logo. 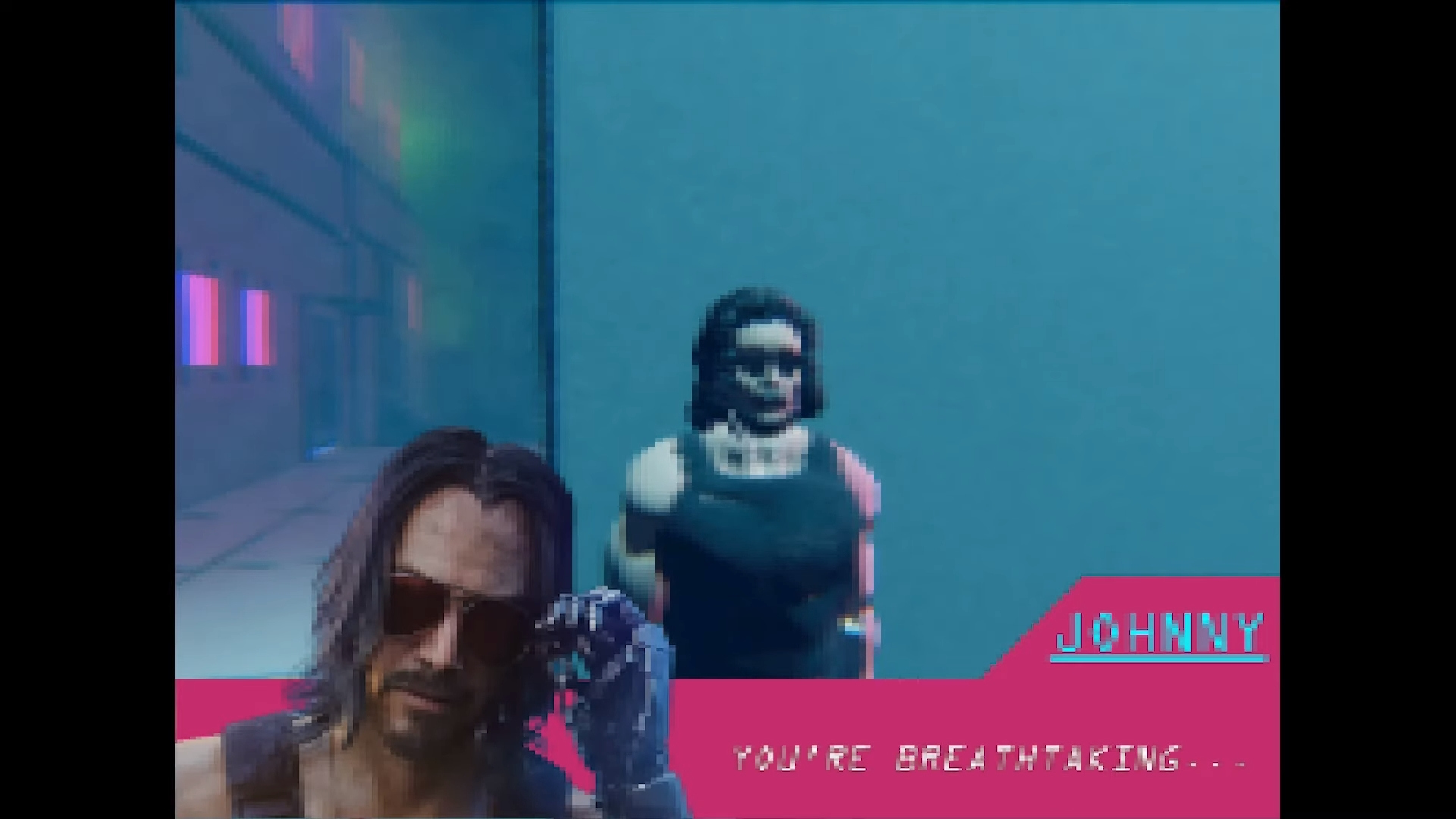 Keanu Reeves fans can recognize those alignment of pixels anywhere.

After loading into Night City, the video shows the player walking through the streets with the objective of returning “to your apartment.” The next objective is to meet up with a PS1 model of Johnny Silverhand, who is still played by Keanu Reeves.

The last images is Johnny simply telling the player “you’re breathtaking” as the screen fades to black.

Bearly Regal’s ‘demake’ of Cyberpunk 2077 is an incredible feat of persistence as well as creativity to bring all the elements together, and definitely helps with the wait until the title’s 2020 release.