Cyberpunk 2077 gameplay stream announced – when and how to watch

Fans anticipating CD Projekt Red’s Cyberpunk 2077 will get a taste of gameplay in late August where the developers will showcase new footage in a live stream.

According to an announcement on the game’s website, the footage will be a 15-minute cut of what’s been shown to game journalists at Gamescom.

Additionally, there will be interviews with the developers and insight into their creative decisions. 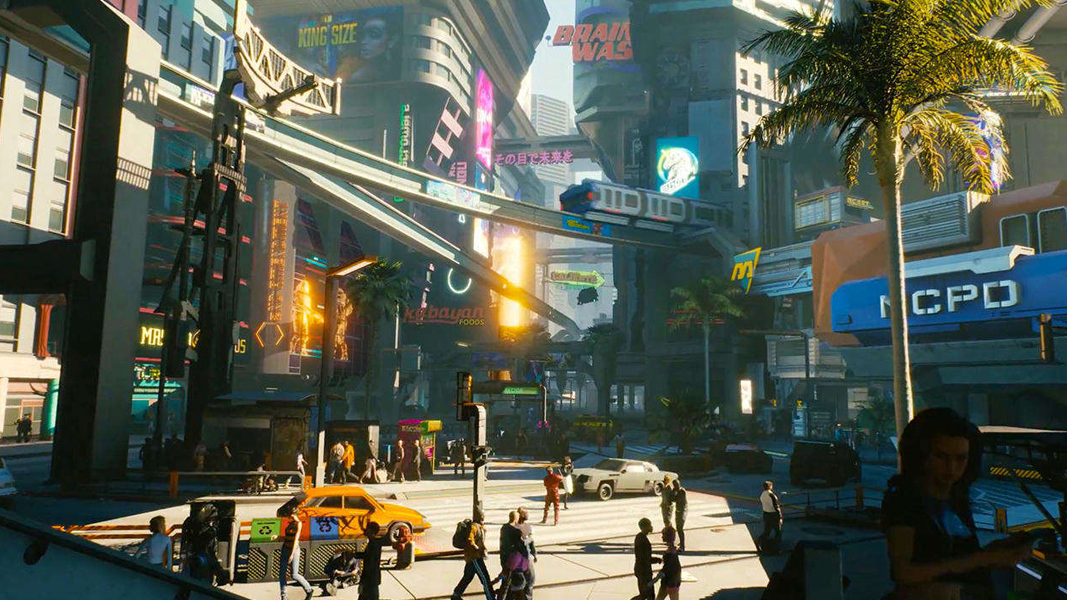 What will be shown in the footage?

“Expect a lot of insight into the thought process behind creative decisions, information about Pacifica—one of the districts of Night City—and TONS of stuff on playstyles you’ll be able to adopt when you launch Cyberpunk 2077 next year,” the announcement reads.

Cyberpunk 2077 is a sci-fi role-playing game set in the fictional world of ‘Night City’. There is a variety of combat options at the player’s disposal including ranged and melee weapons.

The game also features actor Keanu Reeves who is no stranger to cyberpunk dystopian settings having starred in the Matrix Trilogy and has recently been announced for the Matrix 4.

Given Reeves’ newfound popularity following a ‘breathtaking’ appearance at E3, it’s possible we could see more from him in this footage. 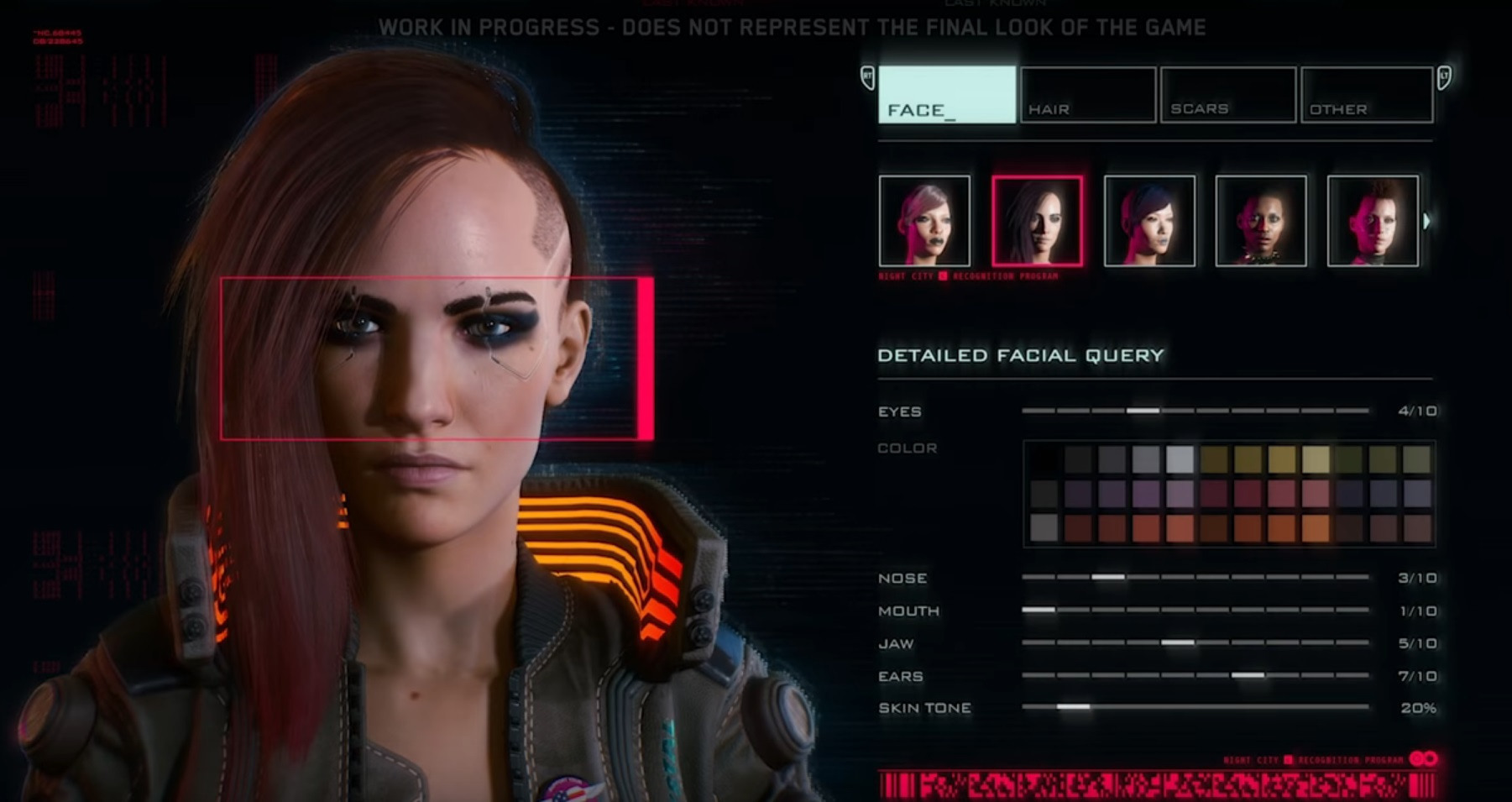 Where and when can you watch the stream?

The live broadcast will air on CD Projekt Red’s official Twitch and Mixer channels and is scheduled to begin on August 30 at 11AM PST.

“This stream will be available for everyone to watch, so all of you, wherever you are, have a chance to feel a bit of gamescom — or any other trade show — at home. Hosting the entire thing will be our very own Hollie Bennett, our UK head of comms, and the dev line up will include some familiar faces you know and like,” they say in the announcement. 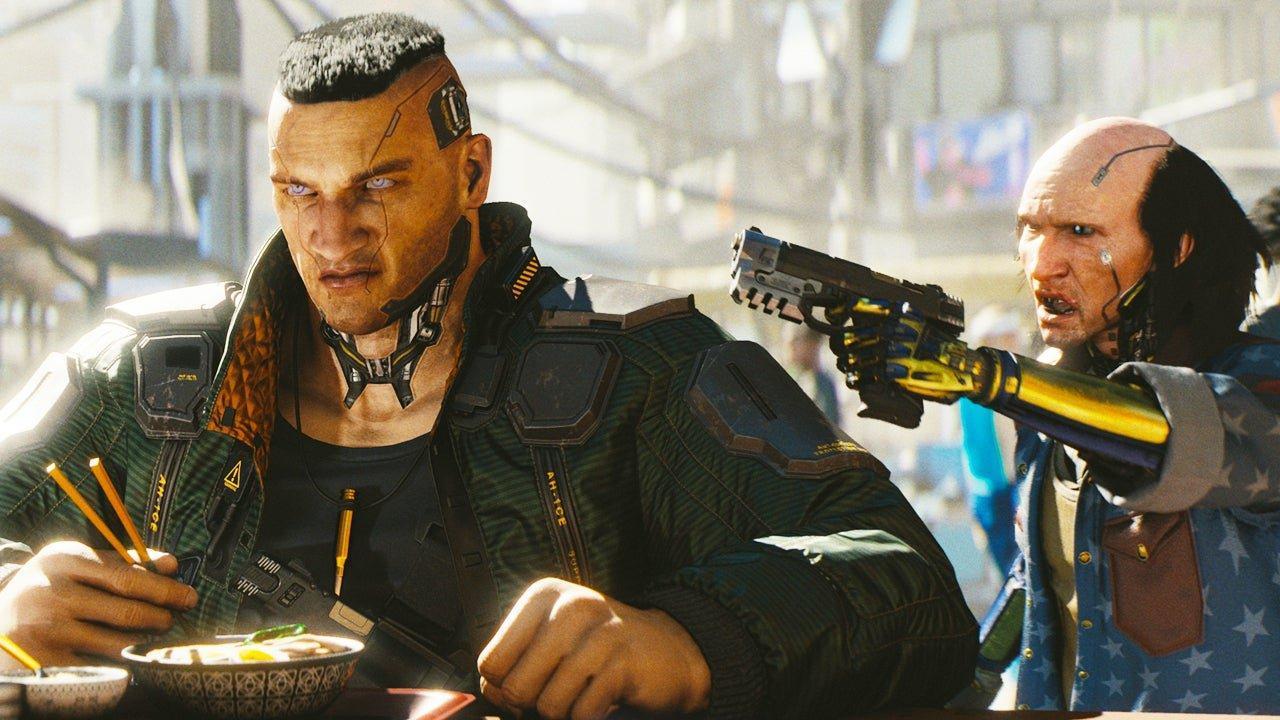 The developers also said that they planned to debut the gameplay at PAX West, but there had been a change of plans and they will be streaming of Warsaw instead. “There are many logistical (and some creative) reasons behind this decision, but the most important thing we want to say is that we’re sorry for the change of plans,” they said.

Cyberpunk 2077 is scheduled to release on April 16, 2020 on PS4, Xbox One and PC. A Stadia version has also been announced, but no release date has been revealed yet.