Crystal Dynamics finally revealed the first trailer for their upcoming Marvel’s Avengers game during the Square Enix conference at E3 2019, but it has been met with a muted response from fans.

The new Avengers game was one of the mot anticipated titles being shown at E3, but a number of factors have left those excited for the game underwhelmed after watching the reveal.

Many have highlighted the graphical quality, which for a game releasing in 2020 seems fairly weak, as well as the Avenger’s cast themselves, which bear no resemblance to their big screen counterparts. 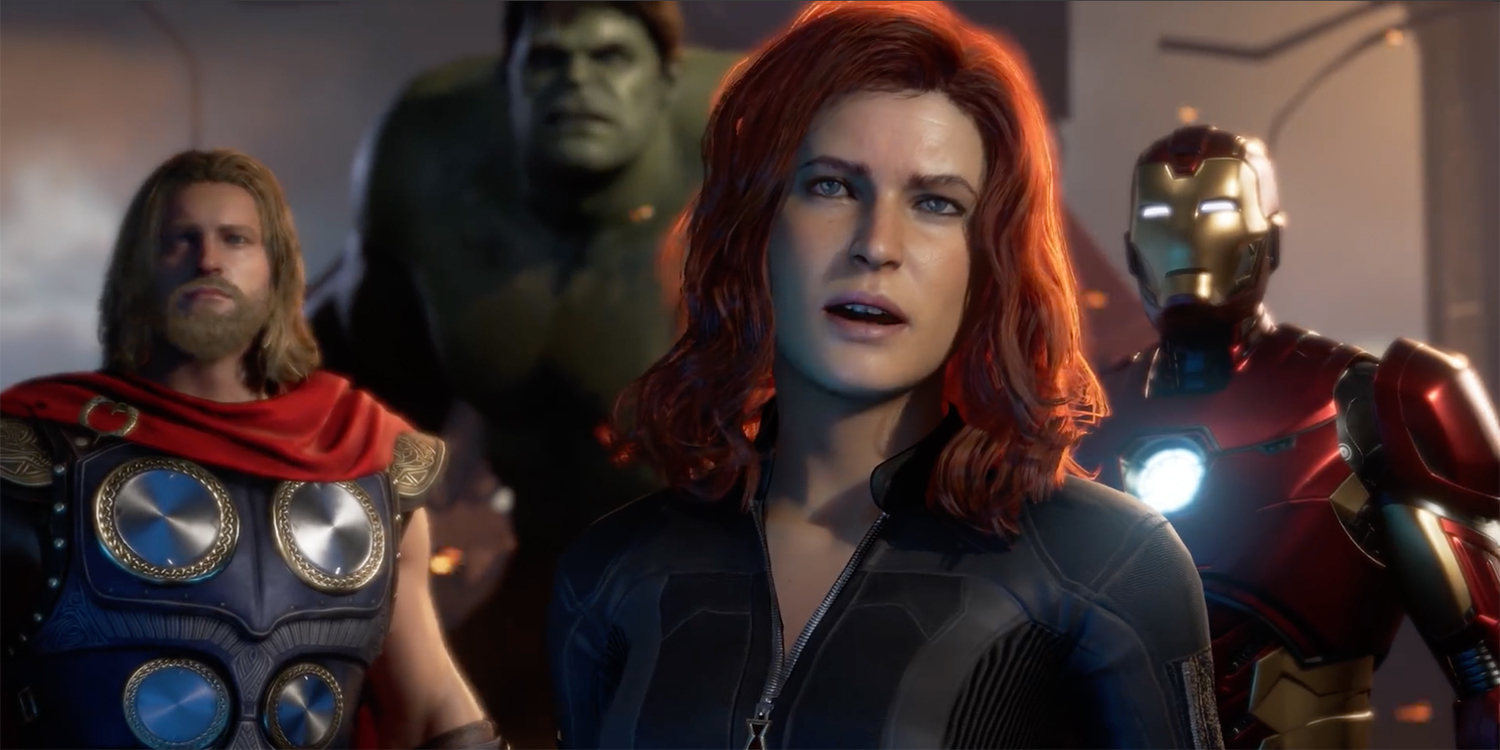 The casting choice for the Marvel’s Avengers game has been critcized by fans.

The release date isn’t until May 15, 2020, so there is still time for the studio to tidy up the rough edges, but for many the signs are not good.

Avenger’s super-fan and popular streamer Jack ‘CouRage’ Dunlop voiced his disappointment after seeing the trailer, even suggesting that the voice acting and gameplay (of which there was very little shown) was a let down.

Dude…all I want is a GOOD AVENGERS GAME

Just watched the trailer for the Avengers game announced at E3. Hurt my heart seeing the voice acting, graphics, and gameplay be such of a let down.

YouTuber Gav a.k.a ‘Miracle of Sound’ joked that the cast in the game had been confused with the actors’ stunt doubles, given the lack of resemblance to the movie cast with which these the Avenger’s are now synonymous.

Pretty cool of Marvel to give the stunt doubles their own game! #avengers pic.twitter.com/1G2V0cCTVe

Daily Show comedian Roy Woods Jr. joked that the all-star cast from the movies would have been too pricey for the game to hire for the game.

However, streamer LIRIK was more forgiving, arguing that there was no way the original cast from the movies would be willing to play their parts in the game.

“They’re over that shit, they did it for like ten years, so they’re good to go” LIRIK explains, “so of course some other people are going to play the characters.”

Others were also disappointed that Hawkeye seems to be completely missing from the game, not appearing in the trailer at all.

Not everyone was so negative however, with some optimistic that the gameplay could be as a fun as Marvel’s Spider-Man, the successful PS4 exclusive which also had it’s own actor, but with engaging mechanics and an intriguing story.

If Marvel’s Avengers from Crystal Dynamics can nail the gameplay and story, most fans will be able to overlook the casting choices and mediocre visuals.

How to evolve Kleavor from Scyther in Pokemon Legends Arceus