A popular Exotic pulse rifle from Destiny has provided a framework for a brand new Legendary weapon in Borderlands 3.

The Borderlands and Destiny franchises both have a lot in common. From explosive FPS gameplay to loot-driven, cooperative grinding, there’s no denying that the games overlap. 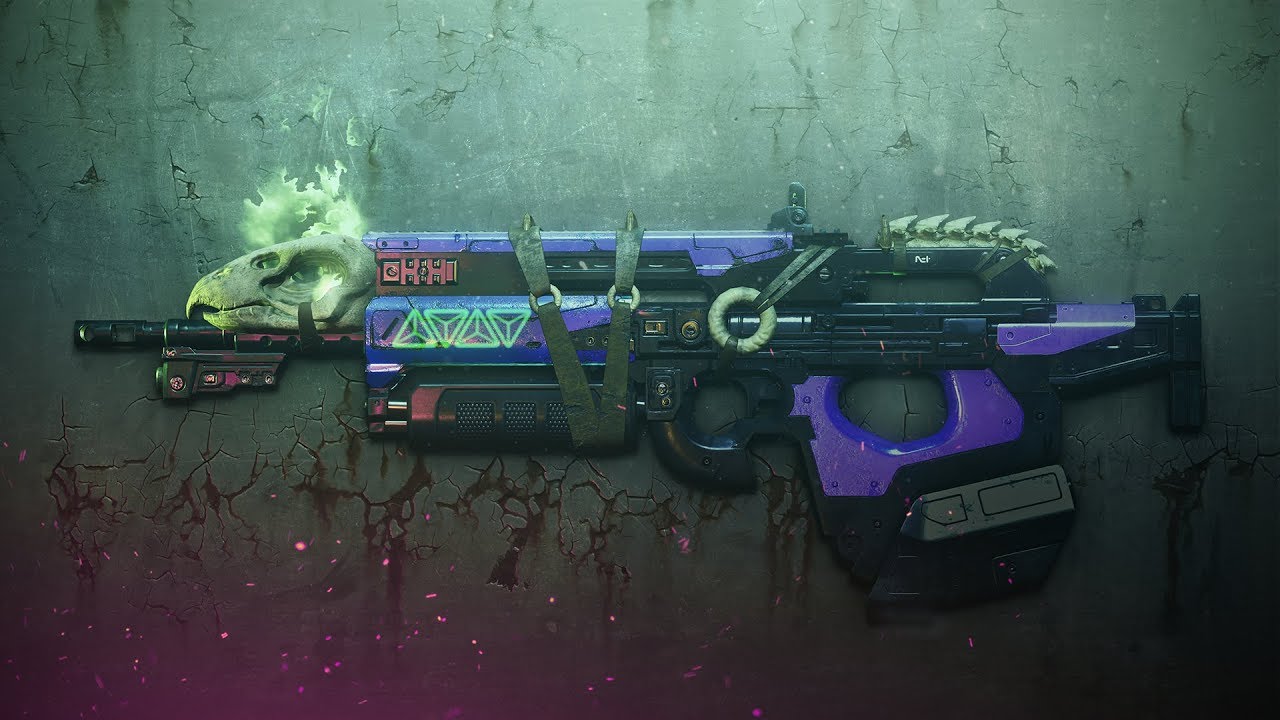 The Bad Juju was reintroduced in Destiny 2 through a Season of Opulence quest-line.

Hilariously titled the ‘Good Juju,’ this new Legendary rifle boasts remarkable accuracy when firing from the hip and comes equipped with a powerful perk that made the original Destiny counterpart so popular.

Upon each and every kill the weapon will automatically refill its magazine allowing you to continue firing without the need for a lengthy reload animation.

Furthermore, even the visual style of the weapon has been translated over to Borderlands 3 in that the grotesque remains of a slain alien adorn the rifle of the new Legendary.

The Good Juju in all of its other-worldly glory.

In order to claim this new Legendary rifle for yourself, you’ll have to make sure you’re well-equipped for a serious challenge.

Earning the weapon is no easy feat as it can only be farmed from ‘The Rampager’ boss on Mayhem Mode 4, the most intense difficulty modifier in the endgame.

There’s a chance that you might get lucky and have the Legendary drop in your first run-through, however just like many other ‘grindable’ items in the game, it could take hours of repetition to finally get the drop you’re after.

Additionally, it appears as though there are numerous variations to the weapon itself in the form of elemental differences, so there’s plenty of reason to grind for the perfect stat roll to complement your ideal character build.

While Legendaries have become much more difficult to farm since Borderlands 3 was released, this new drop should provide a unique, repeatable challenge for dedicated players to get sunk into.

Perhaps is this is just the beginning of many amusing Destiny crossovers yet to come. It’s safe to assume that the controversial Gjallarhorn Exotic for instance, would be a neat addition to essentially any first-person shooter on the market.