Borderlands 3: How to get the Lord of the Rings shotgun - Dexerto
Gaming

Borderlands 3: How to get the Lord of the Rings shotgun

J. R. R. Tolkien’s Lord of the Rings has come to Borderlands 3, as a new pop culture-themed mission and weapon has been discovered. Here is a guide on how to get the Middle Earth-inspired shotgun.

Gearbox Software’s Borderlands 3 released on September 13, and players have already discovered that the game is filled with easter eggs, hidden missions, and rare pop culture-themed weapons that range from the popular Japanese anime One Punch Man, to even Twitch star Dr Disrespect.

But now Vault Hunters have discovered that the most popular fantasy story of all time, The Lord of the Rings, also makes a cameo in the looter shooter. Here is how to find the mission and rare shotgun. 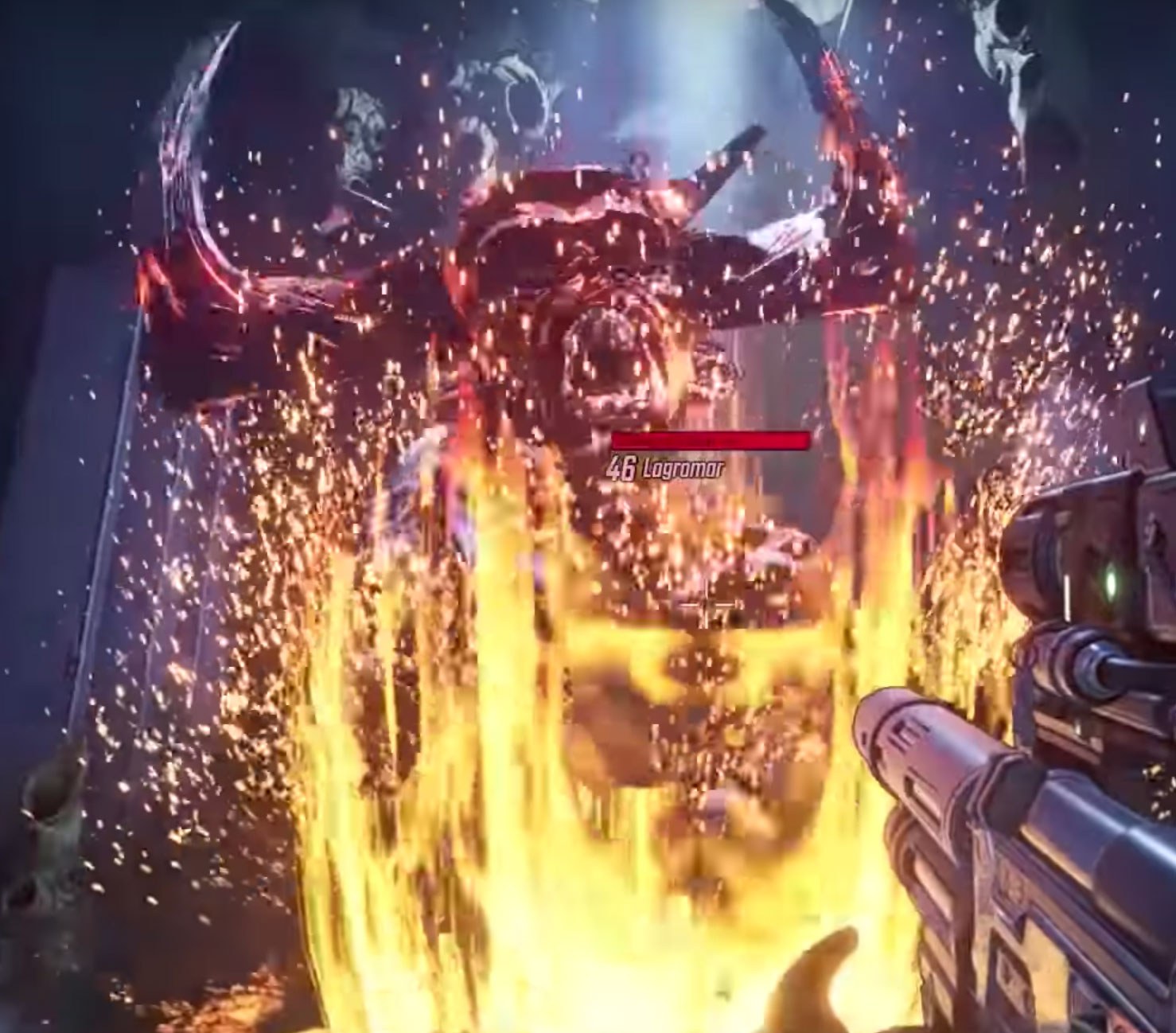 The demon boss battle that is inspired by LOTR’s Balrog.
600[ad name=”article2″]

Where to find the Lord of the Rings mission

Players must first go to the planet Pandora and then to a location called ‘Konrad’s Hold’, where the mission is called ‘The Demon in the Dark’ and is a reference to the fiery demon named Balrog.

The quest will show up as an exclamation mark on the map, and shouldn’t be hard to miss. Accepting it will lead you to a lever, which opens a door upon pulling it. Players will then be funneled into a storyline inspired by the fantasy series by an NPC called Wren.

Unlike other easter eggs like the Rick and Morty shotgun that are just boss fights, the LoTR quest is a fully fleshed out mission. As players make their way into an underground catacombs similar to the movie, they will be met with puzzles and waves of enemies. 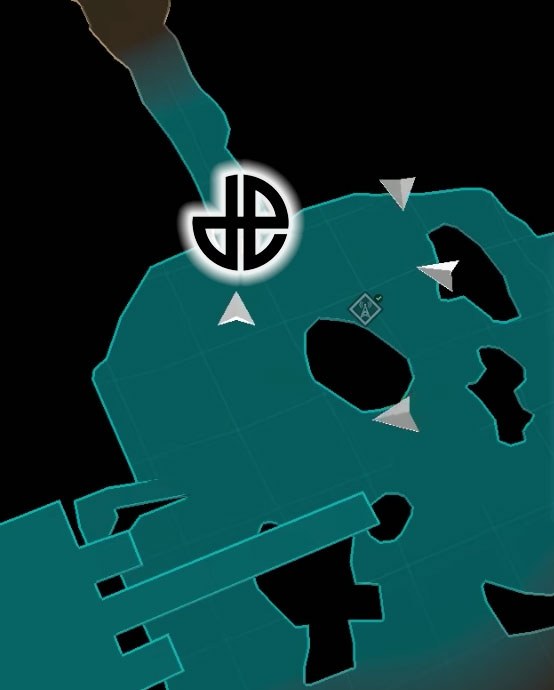 The location of the Lord of the Rings mission.
600[ad name=”article3″]

How to get the Balrog-themed shotgun

Eventually you will reach a section containing a well and a skull, which is a direct reference to the scene in the movie. Like the story, players have to push the skull into the well, which will trigger an ambush by demon enemy ‘Lagromar’ who has a fire attack similar to Balrog.

The boss fight is pretty tough, so it’s definitely recommended that you are above level 45, and going in with a friend will definitely help.

Once the formidable foe is defeated and the mission is completed, speaking to Wren will reward you with the legendary LOTR shotgun ‘Burning Chomper’. 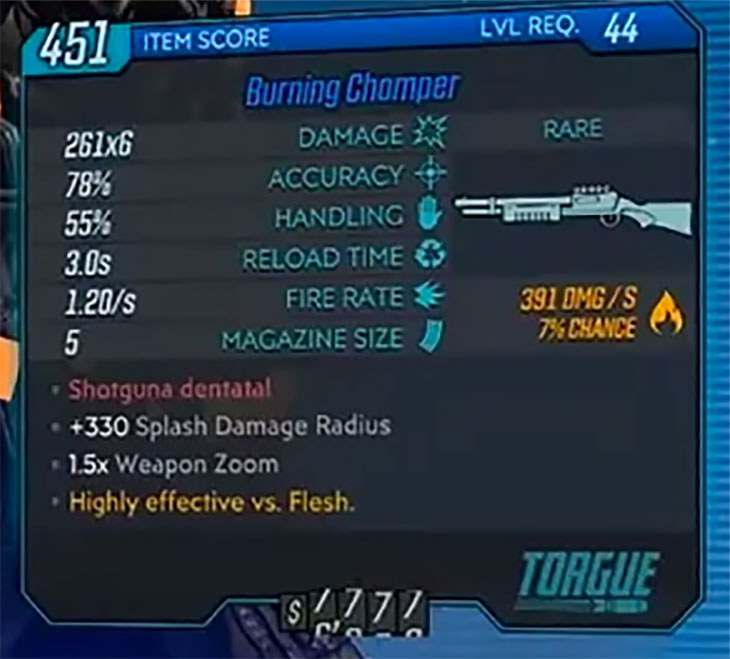 The shotgun will set enemies ablaze with its high splash damage and burn rate.
600[ad name=”article4″]

The Balrog-inspired weapon may only be a blue rarity level gun, but its damage per shot is pretty insane. While stats are randomized, the firearm still packs a huge punch.

When fired, bullets come out in waves and shoot out like the fire whip from the Lord of the Rings demon, before coming together to make a big explosion.

With the looter shooter filled to the brim with popular easter eggs, players are scouring the planets high and low for the next familiar reference.