Respawn Entertainment have confirmed Apex Legends Season 8 is coming in early February, and while the clock ticks down for the big update, we already have news on the new legend and weapon entering the battle.

The game has come a long way since being released in February 2019, and two years later, we’re on the cusp of its eighth major content refresh.

Respawn Entertainment confirmed on January 18 that the game will be entering Season 8 on February 2, meaning there’s not much longer to wait.

This was announced via their official website, where they stated it would be called “Mayhem” as its official title.

Meet Fuse, the next legend for Apex Legends Season 8 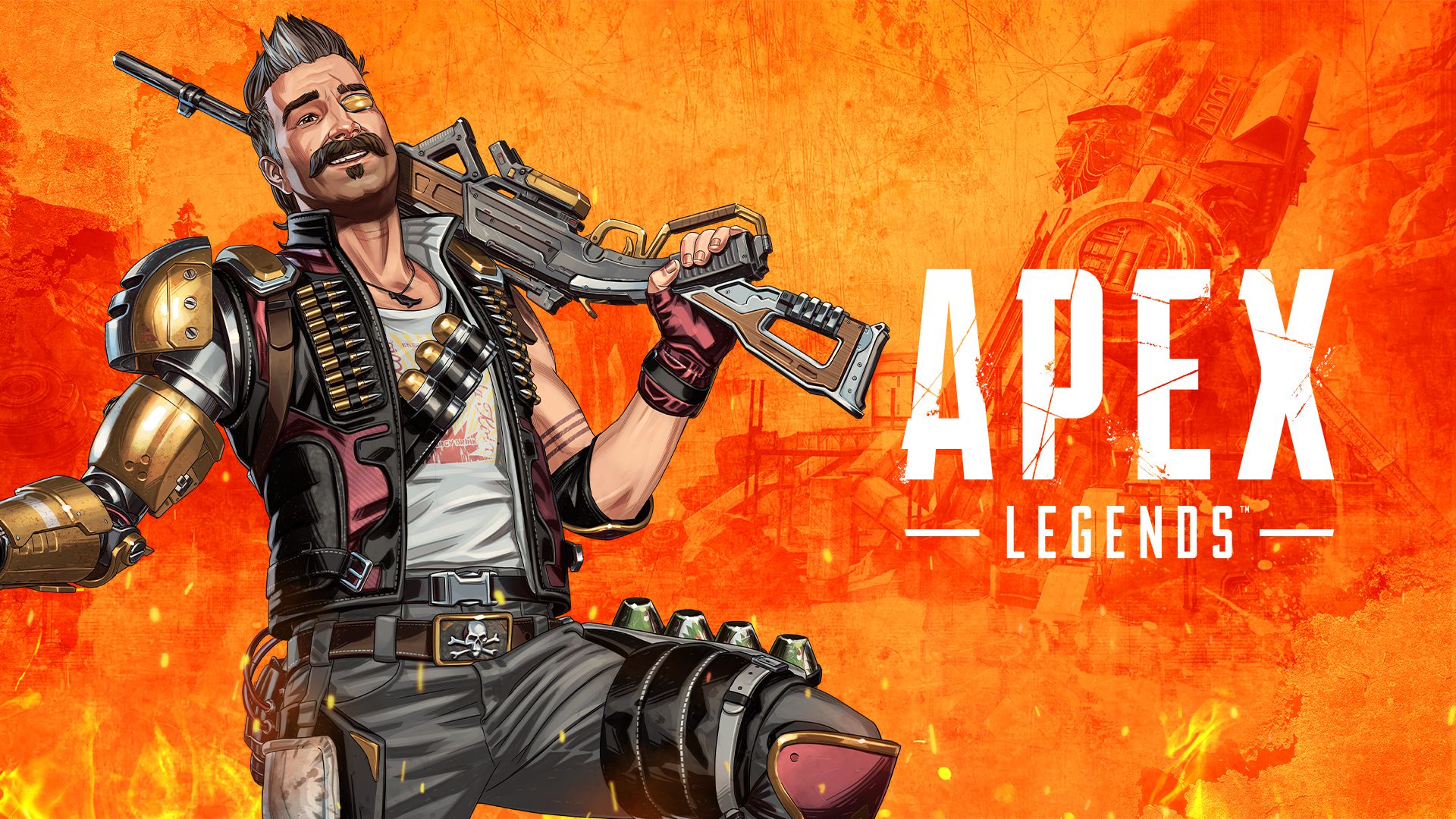 Fuse is the next character in Apex Legends, and will arrive – just like others have in the past – with the new season update. “Fuse doesn’t lack confidence, but he often lacks a plan. He’s a blow-up-first ask-questions-later kinda guy,” developers have confirmed.

So not only do we know who the next legend is going to be, we also know major map changes are on the way for the game’s classic map.

The 30-30 Repeater will be added to the loot pool this February.

Following leaks that have appeared in the past, finally we know when the mysterious Winchester-style weapon will be released into the wild.

The 30-30 Repeater is coming soon to the popular battle royale, and will be taking heavy bullets based on its official description. On the EA website, it states: “Salvo’s most popular weapon, this lever-action rifle picks apart the opposition with hard-hitting rounds.

Not only that, but some minor details have been shared on the Apex Legends Season 8 Battle Pass as well – seen below.

If you want to catch a glimpse of Fuse in action, check out the lore video below.

Now that we know when the next big patch is coming, all eyes turns to that release date of February 2. Based on what we know so far, it’s going to be one of the biggest updates yet.

What we don’t yet have is the official list of abilities for Fuse. Once we know that, we’ll be the first to let you know.