After the initial launch of the Anthem VIP demo was plagued with a multitude of server issues and outages, PC and PlayStation 4 users should be happy to hear that the main problem has indeed been solved. A fix for Xbox One issues is still on the way.

You can read the full statement from EA and BioWare below:

“The main issue impacting the Anthem VIP demo on PC and PS4 has been resolved. Anyone who has had an issue on those platforms should restart the game and attempt to join again. Our team is still working on fixes for some of the issues we’re seeing on Xbox One.”

While many players have been looking forward to the release of Anthem, they have been met with a massive amount of technical difficulties that has resulted in much frustration.

Anthem doesn’t officially release until February 22, but the VIP demo went live on January 25, giving players a chance to get a taste of the game ahead of its launch.

Well, that was the plan, at least. Since the demo has gone live, however, players have been faced with a ton of problems preventing them from playing the game at all.

We're adding more server capacity to the #Anthem demo right now. Hang tight while we work to get everyone into the game.

Despite EA stating that they were looking into beefing up the servers, many players are still unable to log in to the game even hours after the above Tweet was posted.

Unsurprisingly, many players flooded Twitter with various complaints about the problems, most notably the fact that EA gave out a large number of free access codes ahead of the demo’s release. The VIP demo was supposed to be only for those who pre-ordered or subscribed to EA’s service.

Anthem: Gives away thousands of demo codes to random users.

today in a nutshell #Anthem pic.twitter.com/SACYqw4a70

Man. What a clusterfuck. Was just starting to get in a groove with my load out too.

Some players have even gone so far as cancelling their pre-orders out of fear that these server issues will linger into the game’s official release and ruin the experience altogether.

#Anthem order = officially #cancelled after being unable to get into the #AnthemVIPDEMO for over two hours! If it can’t get fixed in two hours, I sadly don’t think it’s going to be fixed anytime soon… pic.twitter.com/ZJbzKuReE1

To the lucky few that did manage to somehow get in, things weren’t much better.

Popular Overwatch content creator Stylosa managed to find his way into the game for a brief moment, but he was met with a pretty hilarious (and terrifying) glitch.

At the time of writing, Anthem is sitting just behind Fortnite on Twitch with 170,000 viewers total. That number has crossed the 300,000 mark at one point before the server issues drove many away.

The current VIP demo runs until January 27, with an open beta expected to go live on February 1.

For everything else you need to know about Anthem, including trailers and story details, head over to our official hub. 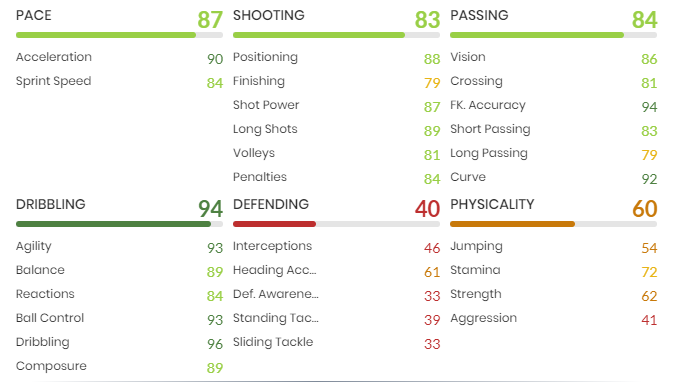 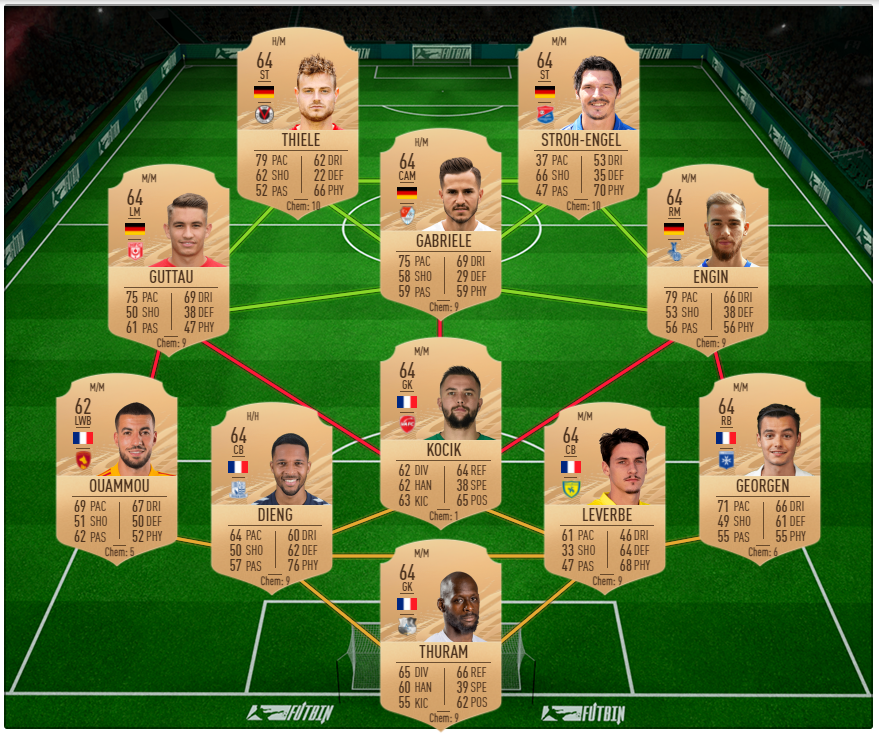 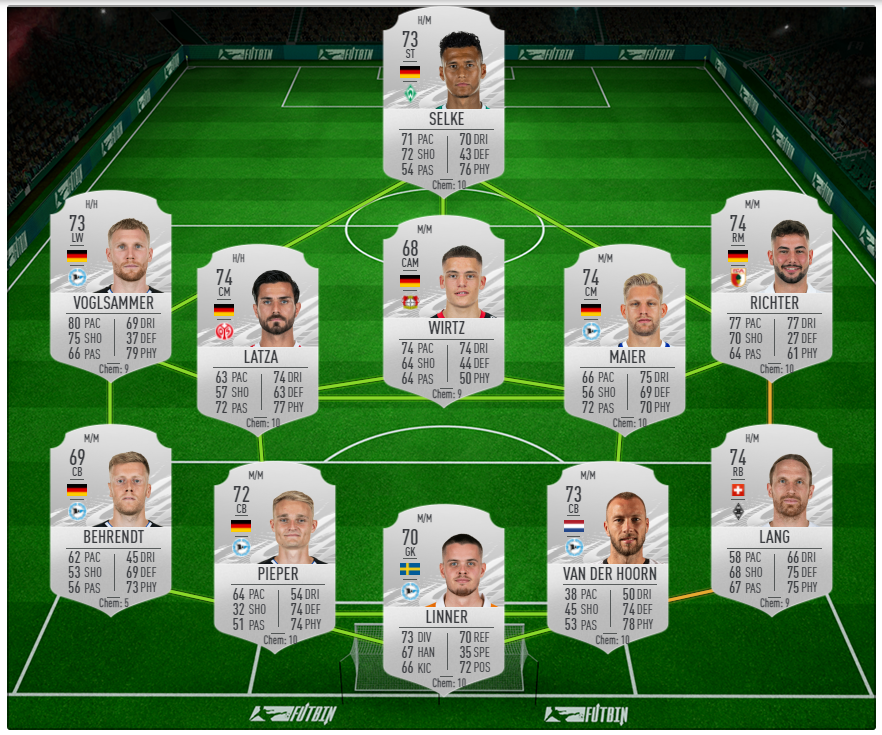 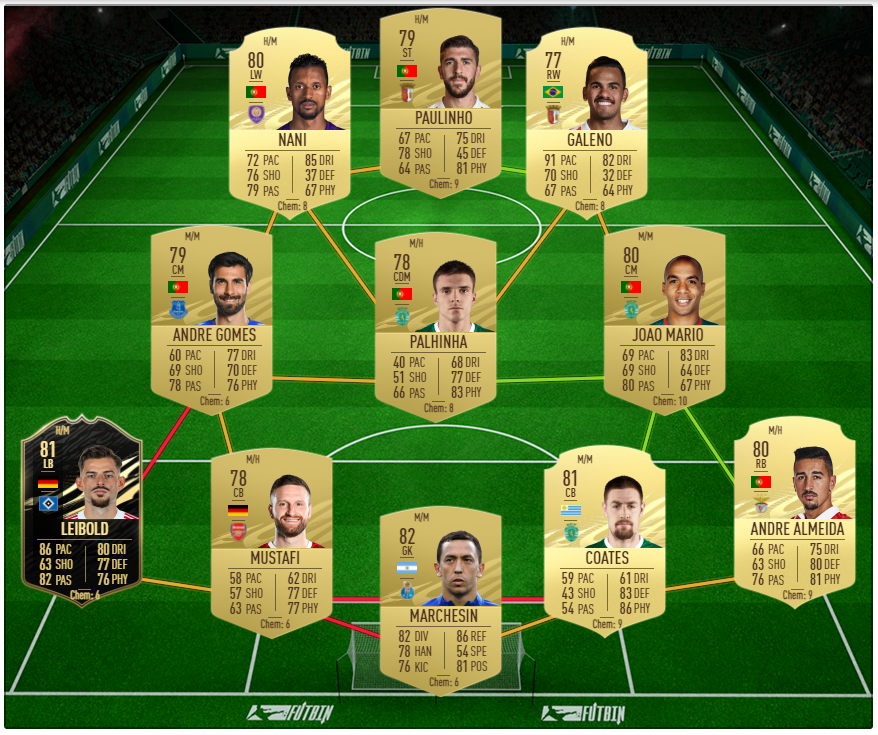 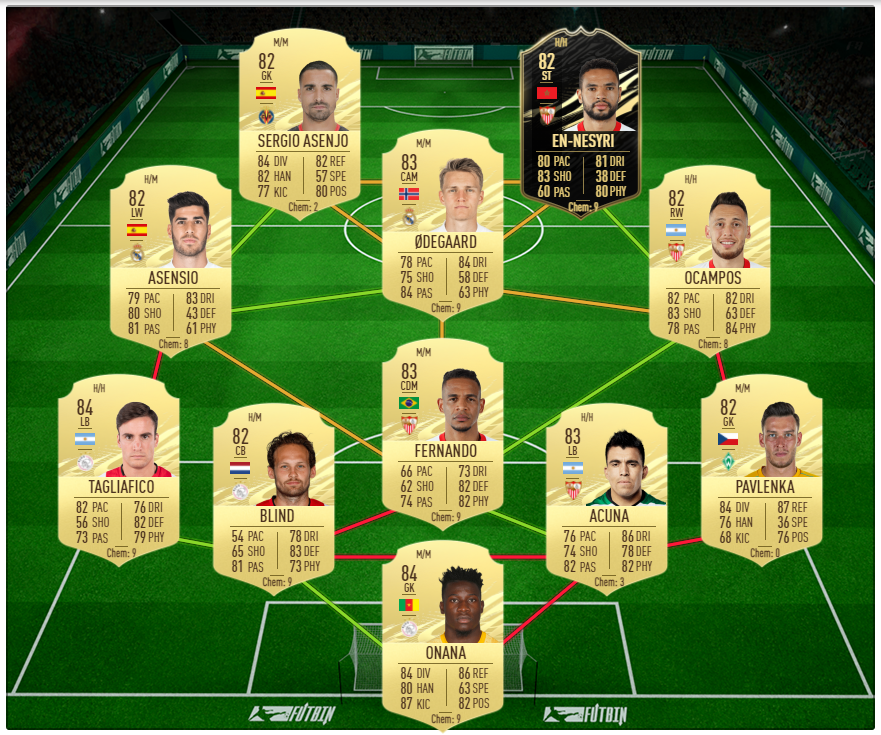 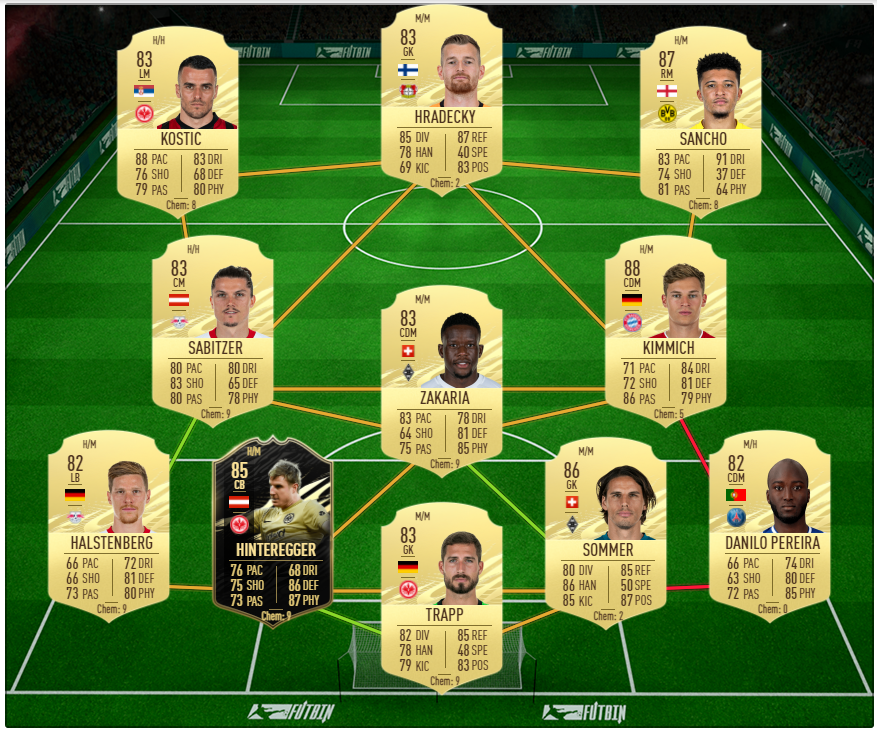 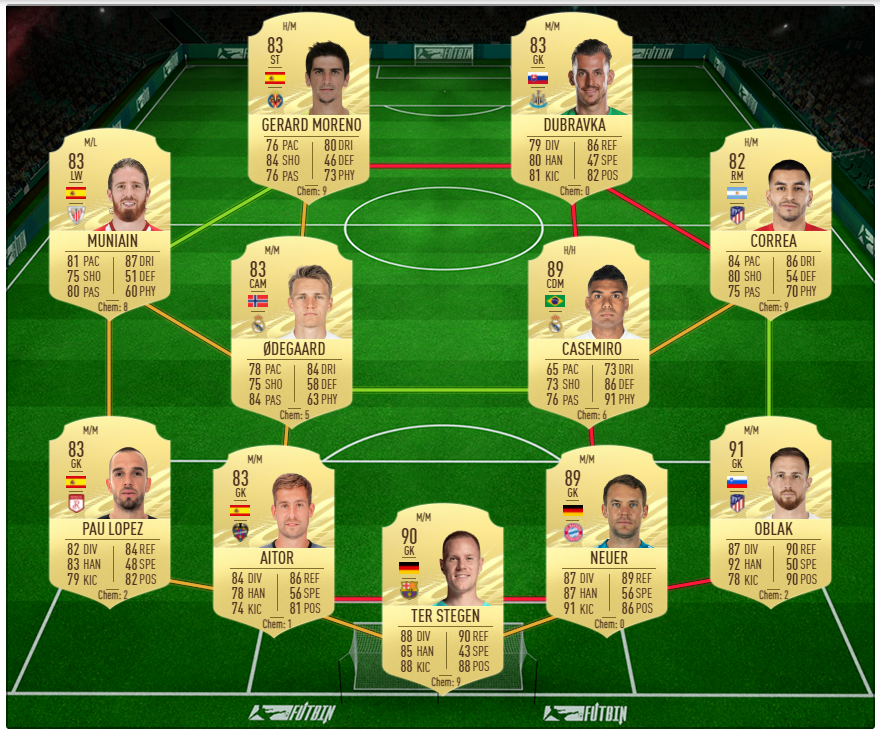