Popular YouTube star John ‘Jacksfilms’ Douglass has accused Epic Games of ‘stealing’ his Deep Dab dance with their newly released emote, but used a genius way to score a profit.

Publisher Epic Games have come under fire in the past for cosmetics and dances released in the daily item shop, facing multiple lawsuits from individuals who claimed to have intellectual property rights over such moves.

Fresh Prince of Bel Air actor Alfonso Ribeiro (aka Carlton) and rappers 2 Milly and BlocBoy JB have all pursued legal action against the developers over dances they believe were ‘copied’. Despite their lawsuits, it appears Epic have continued to take inspiration for their emotes from popular stars. 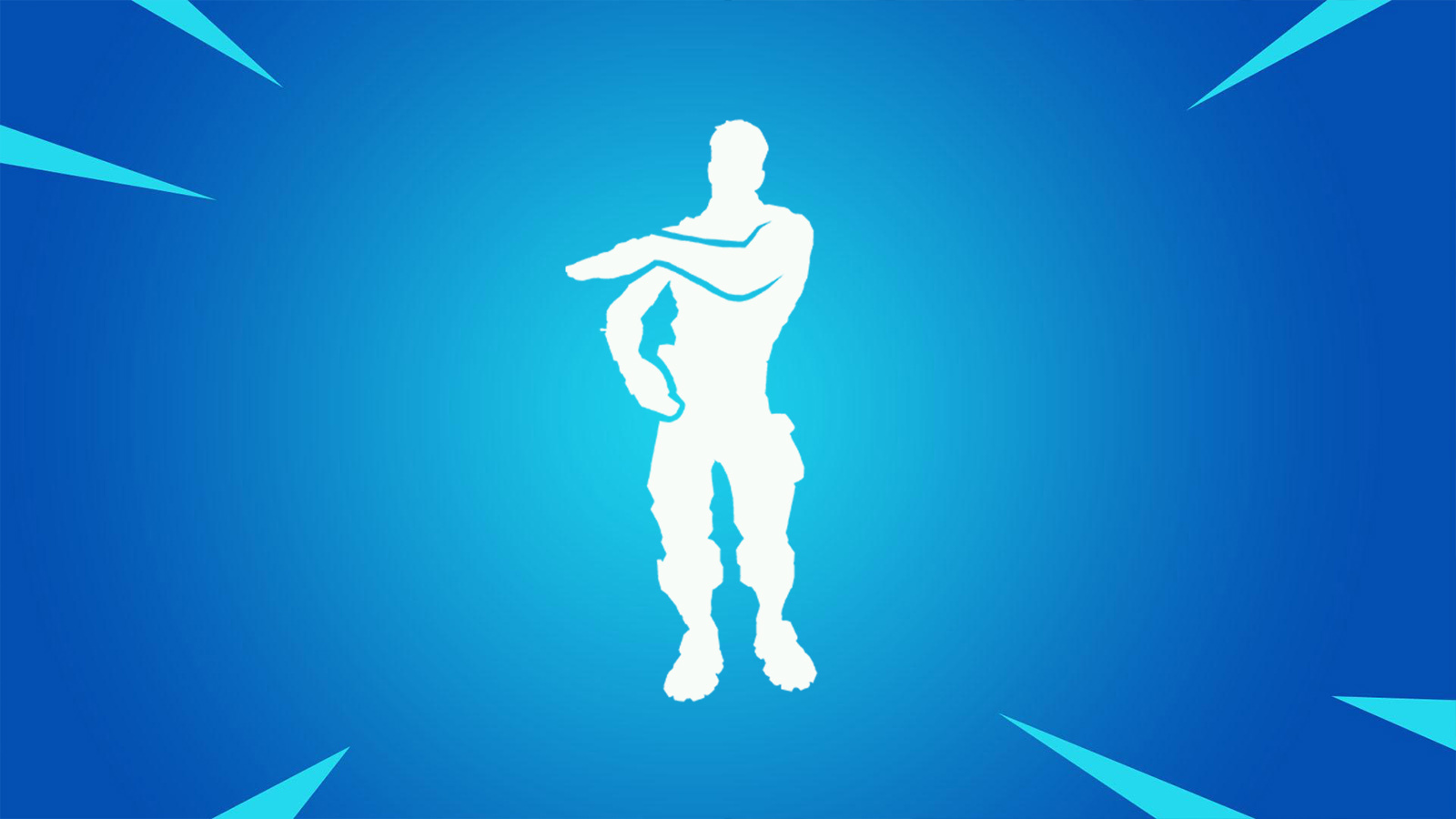 YouTuber Jackfilms released a video on June 20 titled “Fortnite is literally selling my deep dab” referring an emote that was first seen in the item shop on the same day.

After watching the emote in-game, Douglass remarks “That’s me!” highlighting a video that was published on his channel exactly two years ago which is extremely similar to the Fortnite dance.

The 30-year-old was bombarded by his fans after the emote was leaked and revealed he received no contact from Epic Games it would be coming to the game.

“Epic Games did not contact me, I had no prior knowledge that this was coming to the game,” he said. “Can we just compare the two moves?

“They are the same thing. It’s practically motion captured.” 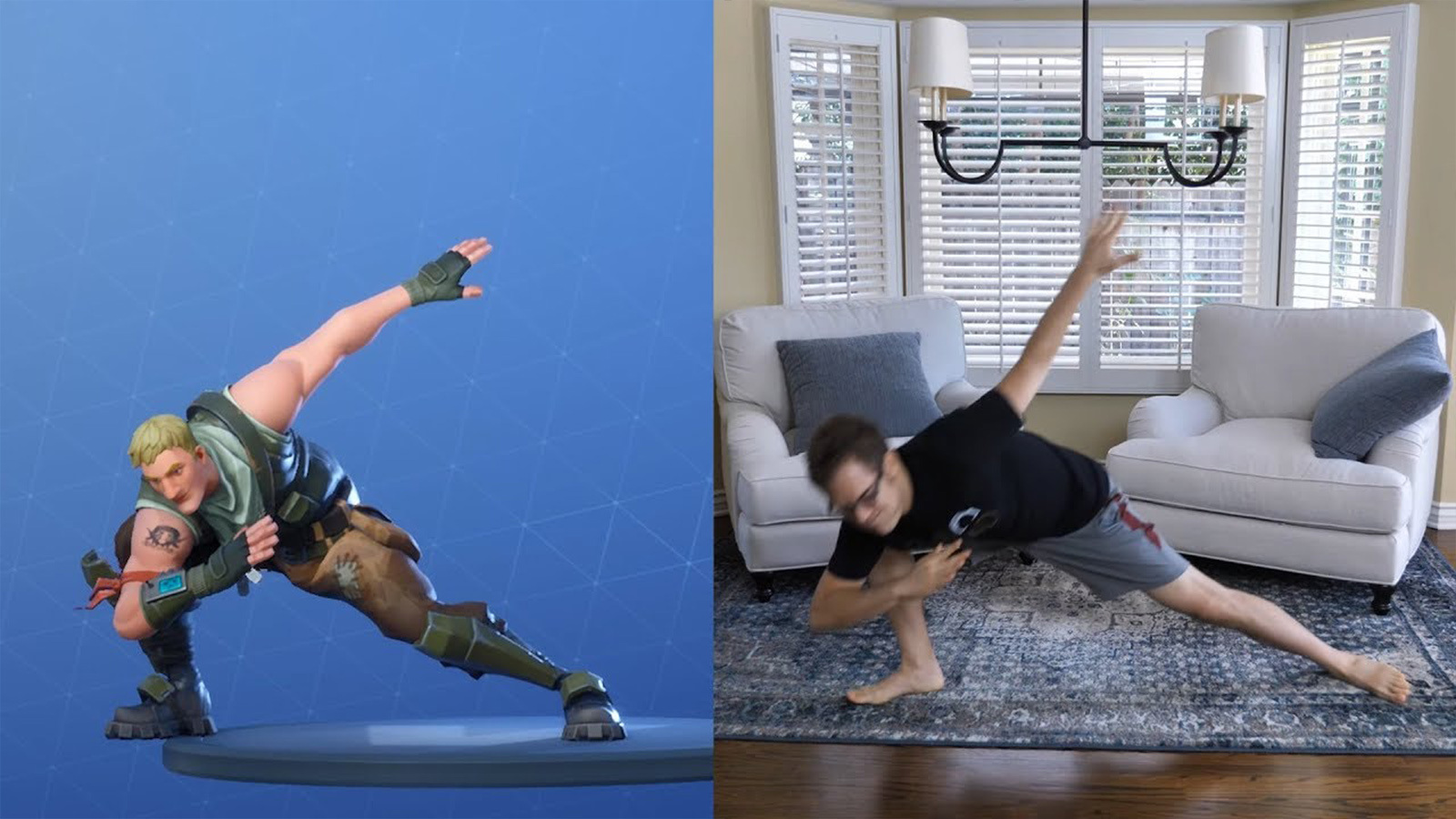 The two dances are extremely similar.

Rather than pursue legal action against the developer, Jacksfilms revealed he will instead be creating a support-a-creator code, which allows him to take a percentage of the money generated from item shop purchases.

Although the law is not exactly clear, dance steps and routines generally aren’t protected by copyright law, so it seems the American has made the right move to profit from the emote’s inclusion in-game.