Will League and Fortnite be banned? US reportedly investigates Tencent - Dexerto
Fortnite

Will League and Fortnite be banned? US reportedly investigates Tencent

Fortnite and League of Legends players might have cause for concern after it was revealed that Chinese tech giant Tencent Holdings is reportedly under US investigation ahead of TikTok’s ban.

Amid the ongoing drama surrounding TikTok in the US, with the popular social media site set to be blocked for users in the coming days, it seems as if more companies with ties to China are now being investigated.

While TikTok has been under scrutiny, following privacy and data concerns from the US government, it was revealed that video game publishers under the parent company Tencent have now reportedly been contacted by the Committee of Foreign Investment.

League of Legends could be affected by the Tencent investigation.

US Gov investigates Tencent involvement in Epic and Riot

The Committee of Foreign Investment in the United States or ‘CFIUS,’ which is chaired by the Treasury Department, is known for reviewing the country’s data and security implications when it comes to foreign investment.

According to a report from Bloomberg, the CFIUS has now sent letters to companies such as Epic Games, Riot Games, and others owned by Tencent, asking about their security protocols for handling their players’ personal data.

While both video game publishers mainly operate out of the United States, it is no secret that Tencent has ties to the companies, with ownership of Riot Games and a 40% stake in Epic Games. 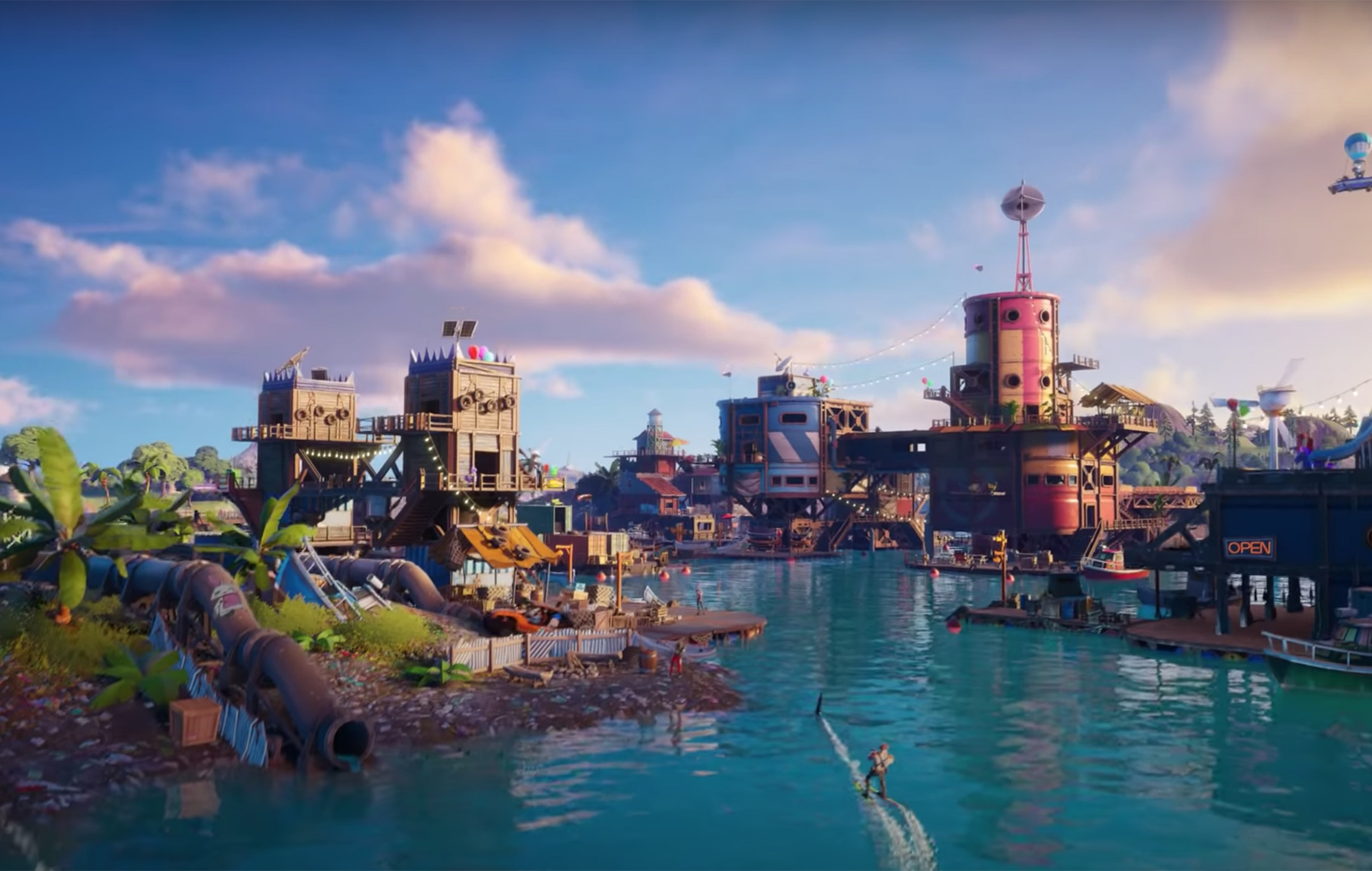 Will Fortnite and LoL be banned in the US?

As of now, it is unclear if these companies will be banned, or targeted similar to TikTok, but players will have to wait for the results of this investigation to go public to be certain.

With Riot Games recently expanding into titles like Valorant, Teamfight Tactics, Legends of Runeterra, and with more on the way, any decisions by the US government could potentially affect millions of players in the US who play these games.

Also, this is not the only trouble that Epic Games has had to face in recent weeks, as their feud with Apple, which prevents iOS users from playing, is still ongoing after they initially started the ‘Free Fortnite’ movement.

Tencent’s WeChat app is also the firing line, however, with over 300 investments in Tencent’s portfolio, including a smaller stake in Activision Blizzard, it remains to be seen just how big of an impact this could have.