Prince Harry wants Fortnite banned and nobody seems to care

Prince Harry has said that addictive games like Fortnite should be banned during an appearance at a charity event on Wednesday, April 3.

Since its release in September 2017, the battle royale title has quickly become one of the most popular games in the world, with massive crossover appeal thanks its huge success on streaming platforms like Twitch.

While the game may be loved by millions around the world, it appears that one member of the Royal Family is not a fan of Fortnite. 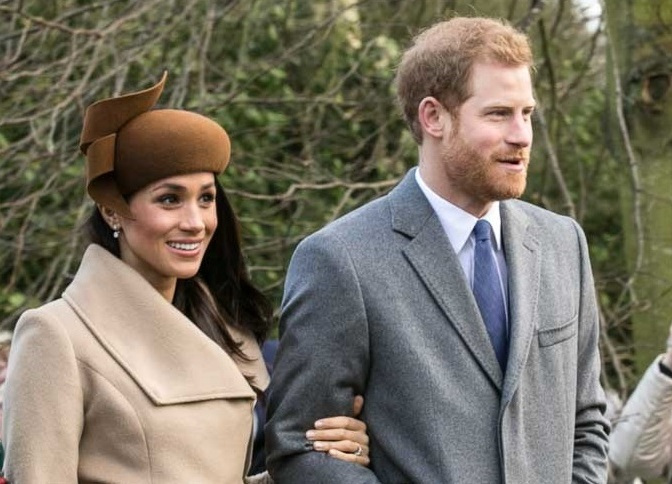 Prince Harry and Meghan Markle were attending a charity meeting when the Duke made the comments.
[ad name=”article2″]

Prince Harry made an appearance at a charity meeting in London on April 3 about the difficulties that young people faced, especially in terms of mental health and coming out and speaking about their issues.

Prince Harry took aim at social media , saying it was “more addictive than drugs and alcohol, and more dangerous because it’s normalised,” and also had some strong words about Fortnite.

“A game like Fortnite may not be so good for children,” Prince Harry told those in attendance. Parents have got their hands up; they don’t know what to do about it.

“It’s like waiting for the damage to be done, and kids turning up on your doorsteps and families being broken down. Fortnite shouldn’t be allowed. Where is the benefit to having that game in your household? It’s created to addict. An addiction to keep you in front of a computer for as long as possible. It’s so irresponsible.” 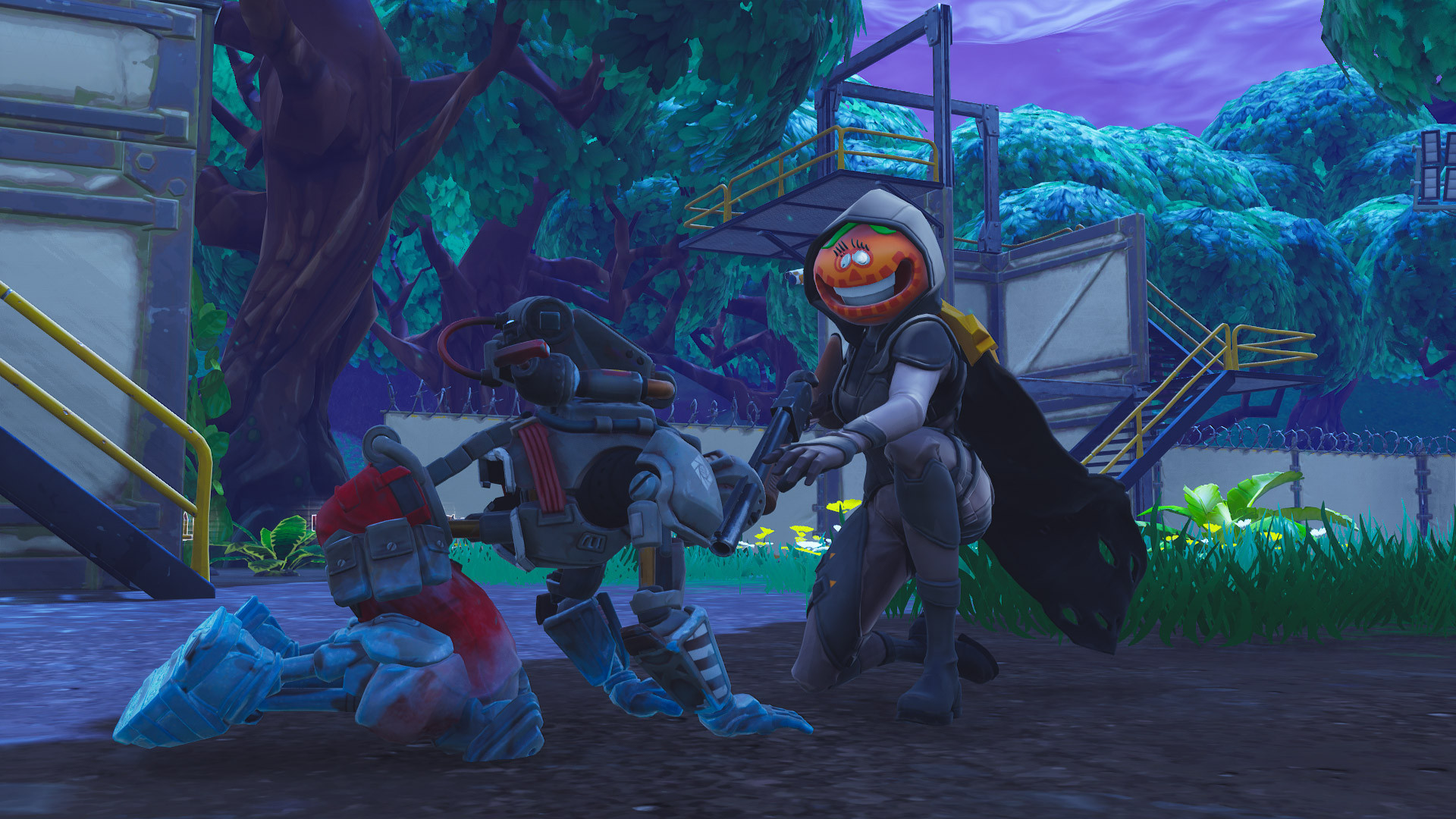 Prince Harry says Fortnite “may not be so good for children.”
[ad name=”article3″]

Who is Prince Harry and can he ban Fortnite in the UK?

Prince Harry is the Duke of Sussex, and is the grandson of Queen Elizabeth, the reigning monarch in the United Kingdom. The second son of Prince Charles, Prince Harry is married to Meghan Markle, and currently sits sixth in line to the throne.

While Prince Harry is in the line of succession, Fortnite fans will be glad to hear that he cannot institute new legislation in the United Kingdom, with elected Members of Parliament solely able to bring forward new proposals and amendments to the country’s laws.

It’s likely that if the Duke of Sussex did have that power though, Fortnite fans would be waving goodbye to their favorite game.

But does anyone care?

Unsurprisingly, Prince Harry’s opinion was met with plenty of backlash from the gaming community, with many of the most prominent members of both the gaming and entertainment scenes posting their thoughts on the matter on Twitter.

“[fortnite is] created to addict, an addiction to keep you in front of a computer for as long as possible. It’s so irresponsible."

It's irresponsible to talk about something when you have little to no knowledge and cant present a balanced view.https://t.co/VWrsX3MmXM

These claims about Fortnite, or any game for this matter, are anti-scientific as well as laughably out of touch. I was writing about this after a dreadful Panorama documentary almost a decade ago and people are still peddling the same bullshit.https://t.co/w3fgMTpSYW

Unfortunate because after Brexit the UK might become real life Fortnite. https://t.co/MwwjLKS79w

[loses to an 8-year-old in fortnite once] https://t.co/iSB3ujKZkC

Perhaps Prince Harry is secretly a Fortnite fans scorned by the latest round update and is trying to force Epic’s hand with these statements.

Either way, it’s unlikely that Fortnite will be banned from the UK anytime soon.