Who is Bugha? The Fortnite star taking over Twitch and YouTube - Dexerto
Entertainment

Who is Bugha? The Fortnite star taking over Twitch and YouTube

Kyle ‘Bugha’ Giersdorf became the fastest-growing streamer on Twitch throughout the month of August 2019, gaining over 500,000 followers – but who is he and why has he suddenly become so popular?

The 16-year-old has achieved unprecedented levels of growth, not only on Twitch but on YouTube too – on July 27 he had 42,000 subscribers, exactly one month later he had 1.1 million.

His follower count on Twitter has also increased ten-fold in a month, and it’s all down to one thing: his win at the Fortnite World Cup on July 30, which netted him a life-changing $3 million, and an even more life-changing level of exposure.

But, Bugha didn’t just ‘win’ the Fortnite World Cup – he demolished the competition. Finishing with almost double the points tally of second-place, he made a clear statement, that he was the best player in the world, and by some distance.

Being the best player in the world at the most popular game in the world is an obvious recipe for success, but Bugha has more than taken advantage of this newfound fame, streaming almost every day and uploading more regularly to his YouTube.

The story of Bugha

Born in Pennsylvania in 2002, a young Kyle Giersdorf apparently adopted his love of video games at age 3. According to his parents in an interview with ESPN, as long as his grades were good, they fully supported his passion. His grandfather would call him ‘Bugha’ when he was young, and the name stuck.

After winning the World Cup, Bugha appeared on Jimmy Fallon‘s show and explained that he spends six to eight hours a day practicing and working with other players on strategies: “It’s like my job”.

Bugha has been playing Fortnite competitively since early 2018, and although core fans of the esport knew about him and respected his skills, the saturation of talented Fortnite players and streamers makes it difficult for any one person to stand out. 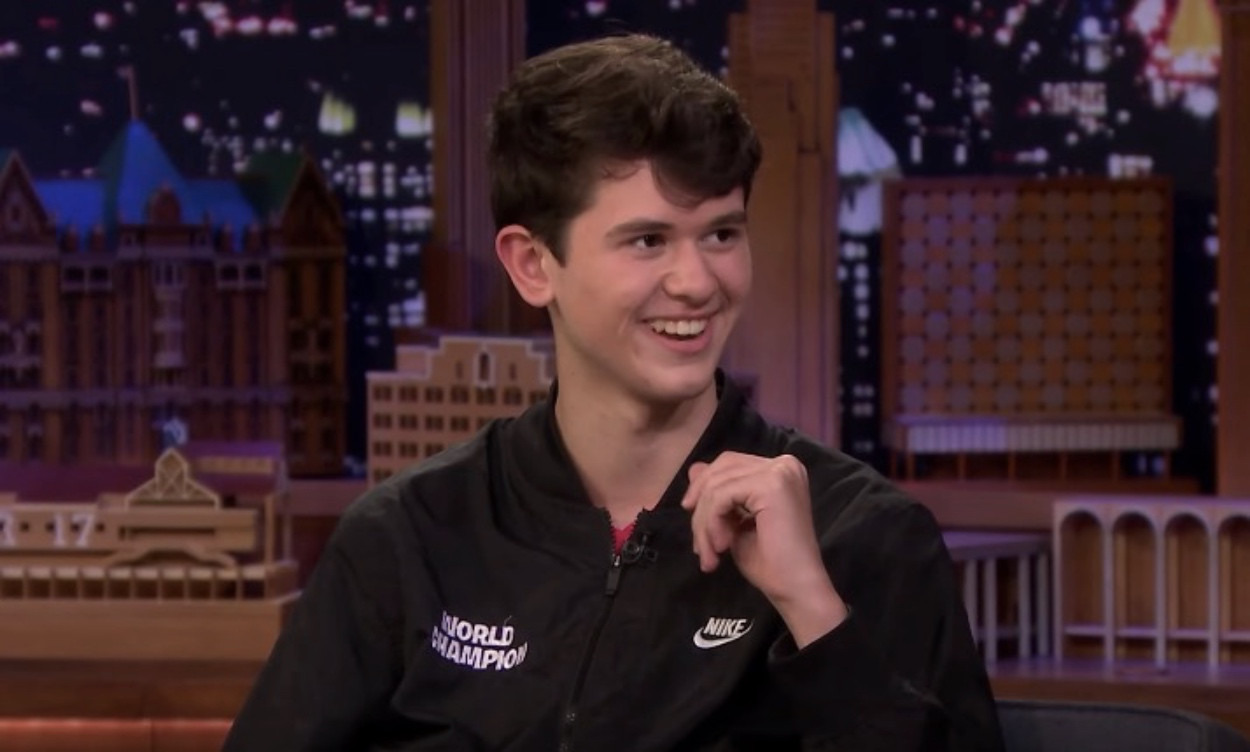 Can Bugha be the next Ninja?

With such a meteoric rise on Twitch, the murmurs of ‘next Ninja?’ are inevitable. Tyler ‘Ninja’ Blevins dominated Twitch in 2018 and experienced a rise to stardom unprecedented in gaming.

Bugha may have won $3 million from competitive Fortnite, but it hasn’t made him complacent, as he’s still taking part in the online tournaments and events, even for the measly prize pools on offer by his new standards.

This is, of course, a smart move, as Bugha seems to know that his audience is there because they want to see the best Fortnite player in the world doing his thing, but the real test is still to come for the young star. 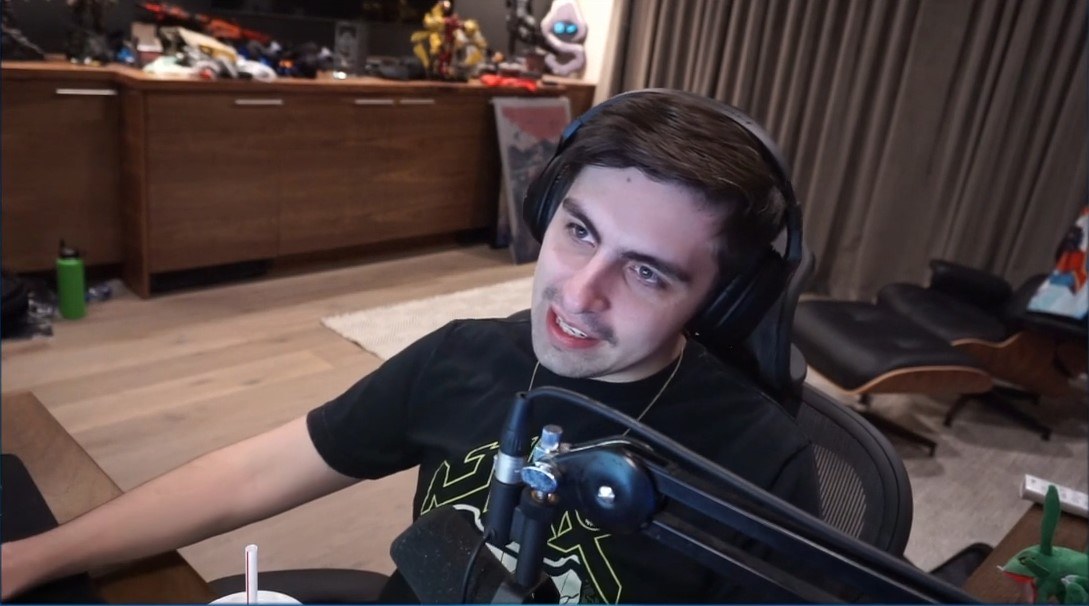 Bugha can take inspiration from streamers like shroud, who attracted fans with skill, but made them stay for him.
[ad name=”article5″]

There have been countless flavor of the month streamers who failed to capitalize on their short-term gains, and if Bugha wants to avoid that pitfall, he’ll need to take inspiration from others who have gone before him.

Someone like Michael ‘shroud’ Grzesiek comes to mind, who was the most popular CS:GO player and streamer for a time, and used that momentum to gather a massive and loyal fanbase, who now follow him to whatever game he chooses to play.

For now, it seems Bugha’s attention is still focused on competitive Fortnite and growing his channels even more.

Fortnite is still one of the biggest games on both Twitch and YouTube, and Bugha is in prime position to take advantage of that, now that the whole world knows he’s the best.