The in-game Marshmello event in Fortnite looks to have been a huge success with players from all around the world getting the chance to attend one of the biggest virtual concerts ever.

The popular EDM DJ played some of his biggest hits including Alone, EVERYDAY and Happier – his recent collaboration with the band Bastille to produce one of the anthems of 2018.

He also called upon players to perform their favorite emotes and to also jump up and down with him – before the in-game gravity was switched off and players floated for some time. 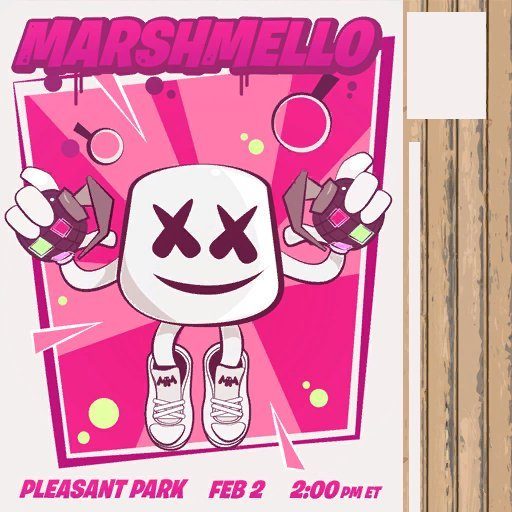 The event was highly hyped by fans and it delivered.
600

However, if you missed the epic event, we’ve got you covered with some highlights.

The below video is a full replay of the concert event – including some little nuggets that you may have missed if you were enjoying the in-game show with friends and other Fortnite players.

The popular musician tweeted his appreciation to fans who attended the virtual concert once it had finished up and the in-game event had ended.

“Holy!!! We just made history today. We can all tell our kids one day that we attended the first ever virtual concert @FortniteGame,” he posted to social media.

Holy!!! We just made history today. We can all tell our kids one day that we attended the first ever virtual concert @FortniteGame

Yet, not everybody is a fan of the EDM DJ getting his own in-game cosmetic items over some seriously top names in Fortnite.

During a recent stream, Twitch star Dr Disrespect took aim at Epic Games for giving Marshmello his own skin and in-game event instead of rewarding pillars of the Fortnite community like Tyler ‘Ninja’ Blevins and Turner ‘Tfue’ Tenney.

The Doc ranted about the items, telling his stream: “Let’s just be straight up and honest, like if Tfue doesn’t get one or if Ninja doesn’t get one (a skin) at this point then it’s like ‘Epic what the hell are you doing?'”