100 Thieves member Rachel ‘Valkyrae’ Holsetter partnered with the FaZe Clan’s Sway for the second week running, but his mother was far from impressed with her performance in the tournament.

Following the FaZe Clan and Tfue drama, Friday Fortnite was relaunched on May 30 with NRG duo Mr Savage and Benjyfishy taking first place by beating fellow EU pro’s Ghost Kamo and Issa in the grand finals.

The latest tournament saw Twitch star Tyler ‘Ninja’ Blevins team up with the king of YouTube Felix ‘Pewdiepie’ Kjellberg, but the duo were unable to pull off an upset with FaZe Clan’s Jarvis and Tilt taking home the $20,000 prize following a successful winners bracket run. 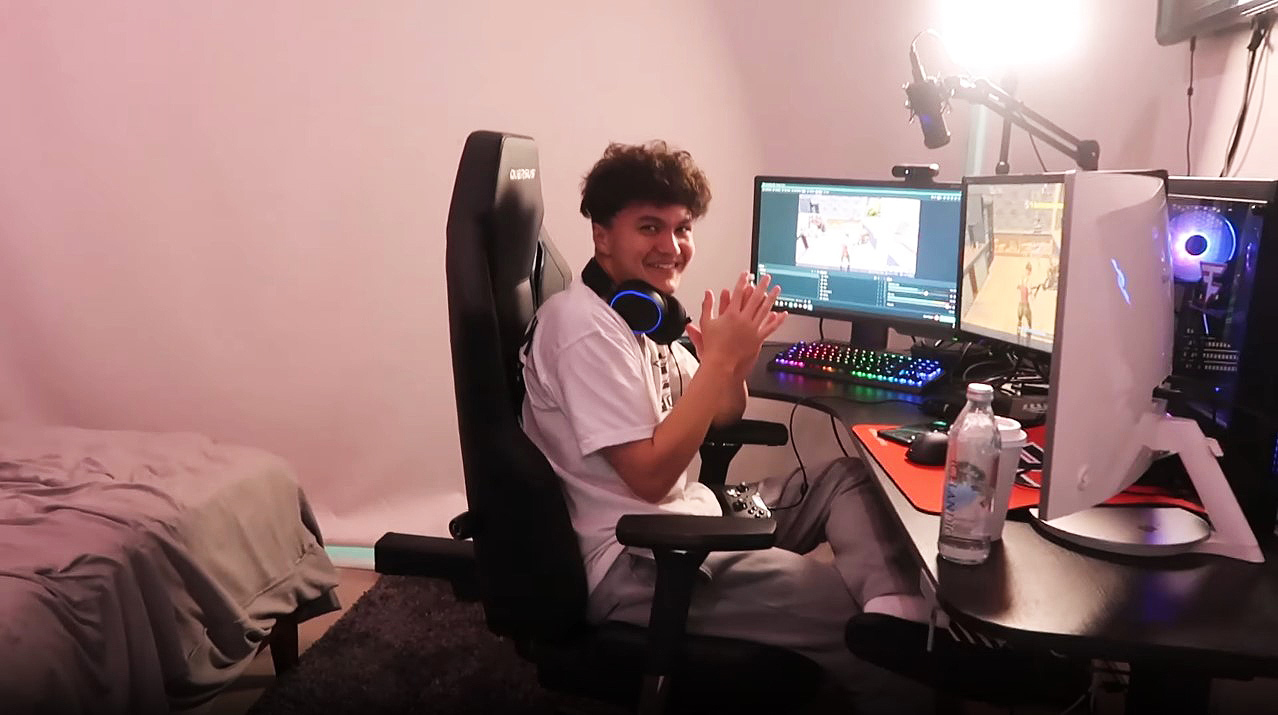 Once again, FaZe’s controller player, Sway, impressed with some fantastic games alongside duo partner Valkyrae – who admittedly struggled to keep up with her teammate at times.

The pair made a decent run in the losers bracket, with Sway racking up 26 kills in one round, before losing to Kamo and Issa, prompting Sway’s mother to hit out at Valkyrae’s performance on Twitter.

YIKES! @FaZeSway 's mom looking for a roster change for next week! pic.twitter.com/Ntp7xONrMs

Upon seeing the Tweet, Valkyrae was visibly upset, but handled it well, simply informing Sway’s parent that the tournament was just for fun, and was not strictly for professional players.

The 100 Thieves member admitted that she did cry a little bit as the tweet caught her completely off guard.

“I did cry a little bit okay,” she said. “I’m fine but that tweet did catch me off guard.

Immediately after posting the tweet, Sway’s mother received a ton of backlash from fans of the tournament, who were quick to highlight that Friday Fortnite was purely for fun.

She soon deleted the tweet and posted an apology to Valkyrae, stating she “didn’t understand” what type of event it was and looked forward to watching the pair team up again next week.

@KEEMSTAR @Valkyrae I’m sorry I didn’t understand the type of event this was. I’m so used to being a competitive mom and cheering my son on and I meant no disrespect to @Valkyrae. Can’t wait to watch again next week! :slightly_smiling_face:

Friday Fortnite will return on June 14 for the final time, but the overwhelming success of the last two weeks suggests the tournament will be renewed long-term.

It remains to be seen whether Sway and Valkyrae will partner up again or choose new teammates in the hope of securing some prize money.