Team SoloMid’s Ali ‘Myth‘ Kabbani appears to have been left repulsed at the new nerf impacting Fortnite‘s Turbo Building feature, looking on the brink of going sick after trying out the amended tool on Twitch.

The professional Fortnite player has had a lot to say about the state of the battle royale game since the start of Season 10, after previously criticizing the introduction of BRUTE Mech suits, but has now turned his attentions to a new tweak made to building in-game.

Epic Games confirmed some changes to Turbo Building their v10.20 patch notes that, at least for those who aren’t too familiar with the tool, looked pretty minor. 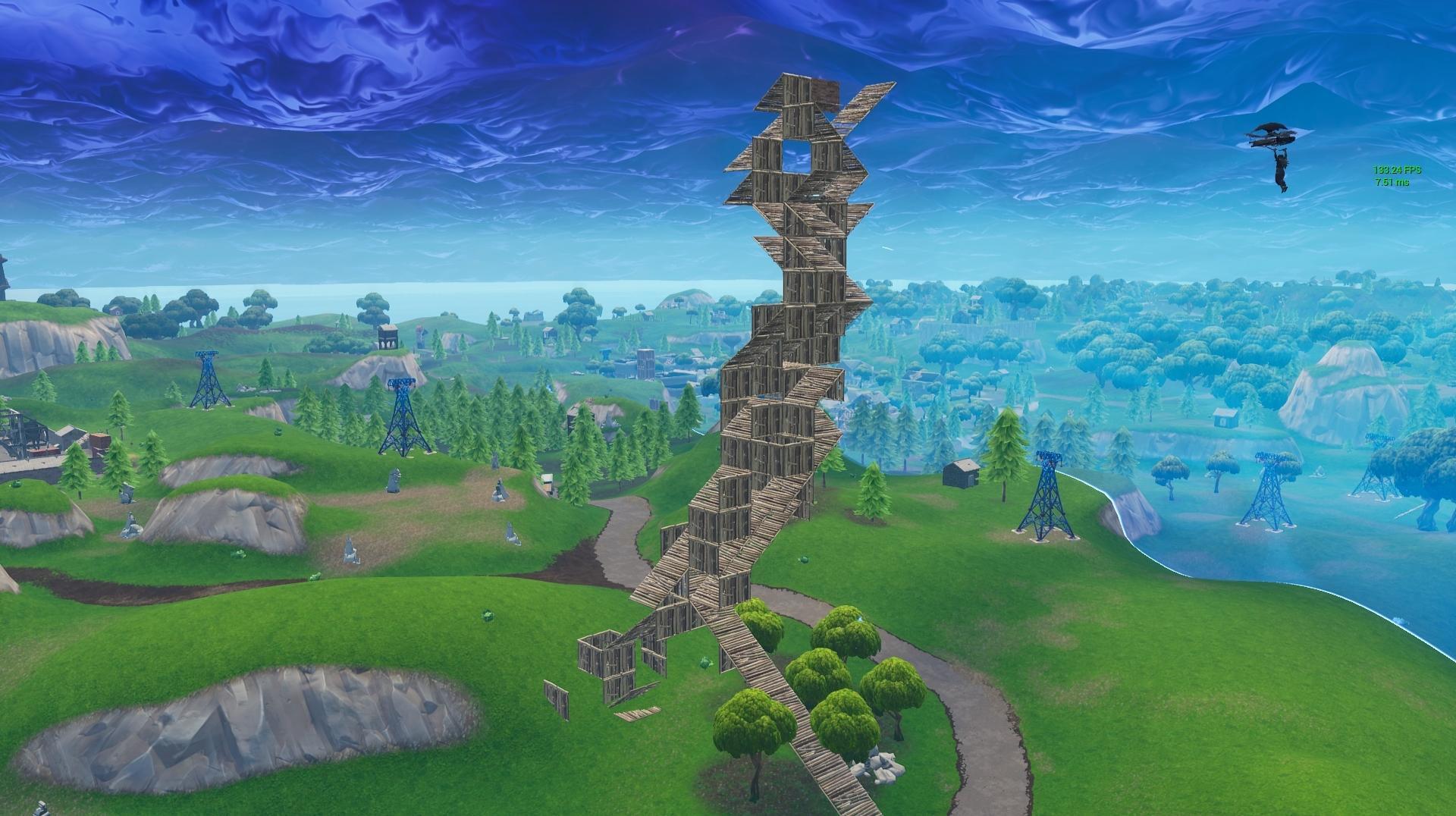 The Turbo Building feature in Fortnite was nerfed with the v10.20 patch.

Confirmed changes in the patch notes included an increased time between subsequent Turbo Build placements from 0.05 seconds to a new 0.15, while developers also insisted that first placement of a structure would stay the same.

However, Myth was quick to express his displeasure with the move, posting: “RIP turbo build” to Twitter, along with a video that showed him baulking at the changes.

The video has since gone viral, after being watched over 100,000 times at the time of writing, and shared by almost 2,000 people on Twitter.

While it’s pretty clear that the Twitch streamer wasn’t most pleased by the changes made to Turbo Building in Fortnite, it was unclear as to what he specifically didn’t like about the new style. So, he tweeted out another video, comparing Turbo Build and just clicking.

“This is me clicking. You guys want to see Turbo Building and then clicking? Here look, this is Turbo Building. Yeah, really nice, super fast 90s. It’s always going to miss something,” he said, showing that the new style of Turbo Building actually prevents him from building solid structures, missing parts.

Whether or not this is an issue that Epic Games will be forced to look at in the future remains to be seen, but if a pro player such as TSM Myth isn’t happy with the change, there’s a good chance that he’s not alone.