v10.30 update saw the return of two legendary points-of-interest in Greasy Grove and Moisty Mire, which has merged with Paradise Palms to create Moisty Palms, a city overgrown by swamp trees.

The new location has appeared inside a Rift Zone, with the strange side effect that once a player crouches in the location they turn into a prop of a random item that can be found around the island, something that the Team SoloMid player clearly isn’t a fan of. 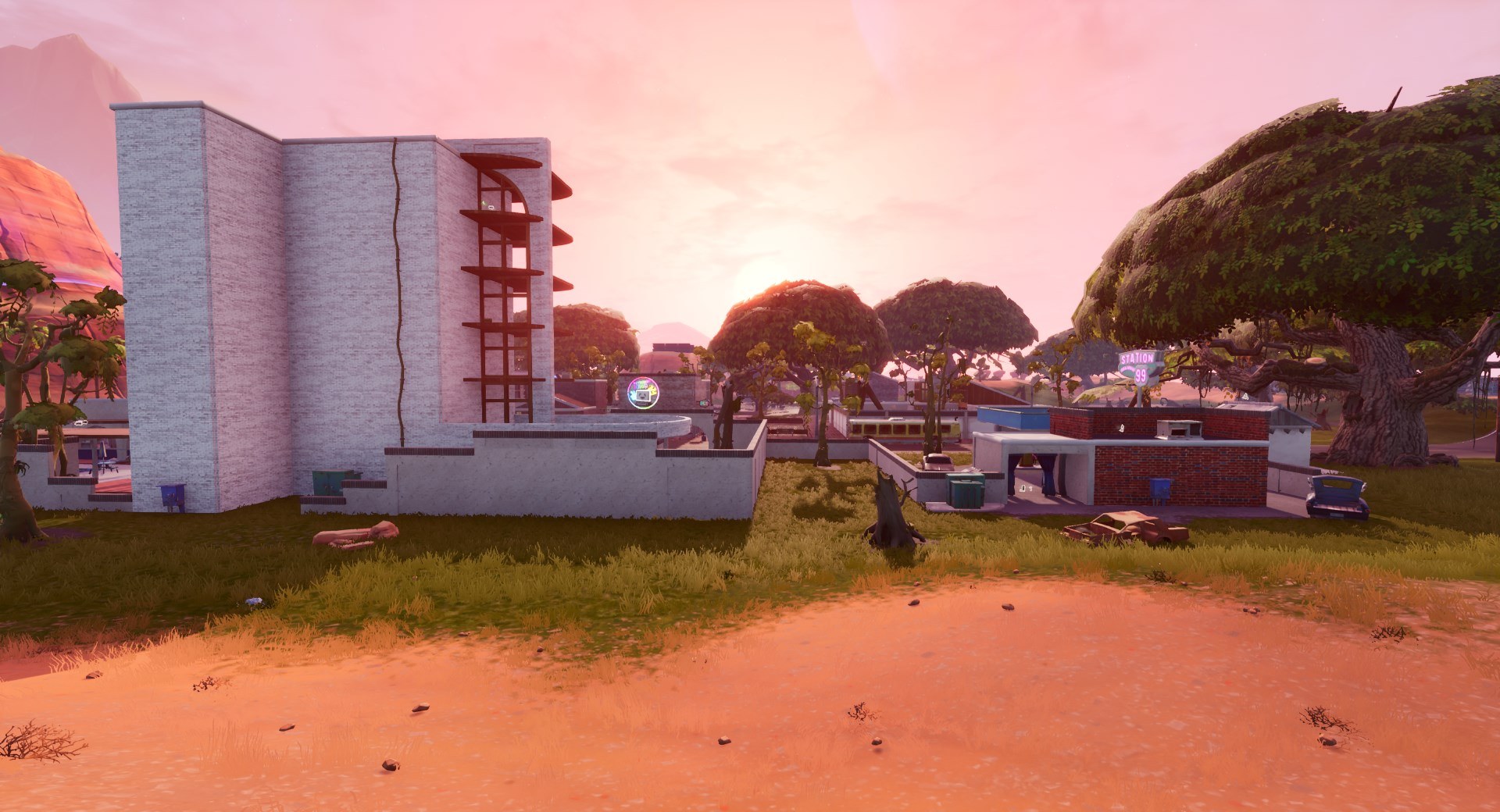 After heading to the location during a match, the 20-year-old crouched down, turning into a trash can, and then decided to channel Dr Disrespect by casting over his own gameplay with hilarious results, and some sly digs at Epic Games.

“Ladies and gentlemen, welcome to the FCS championship finals,” the Twitch streamer boomed in his casting voice. “Here we have Myth, late game, and he is a literal trash can! The irony is ridiculous, here he is hiding in a trash can with players zooming all around him, this is what Fortnite is all about!”

“As you can see, Cloakzy is literally a port-a-potty, and they’re standing right next to each other without knowing. Neither of them will move or shoot, because if they do, it will take them out of their hidden position!”

Throughout Season 10, Epic Games have reintroduced classic locations, but put strange twists on them as part of their returns, like removing the ability to build from Tilted Town, or having tacos rain from the sky that make you dance at Greasy Grove.

The fact that players can now hide in Moisty Palms by disguising themselves as objects clearly isn’t something that Myth is a fan of, showing how he feels late games will play with the change, especially in competitive matches.

Players also cannot crouch in Moisty Palms anymore, meaning moving around the location has become more difficult, especially if you’re trying to sneak around or position yourself in smaller spots. Whether Epic Games will address these problems remains to be seen.