Team SoloMid’s Fortnite captain Ali ‘Myth’ Kabbani hit out at his own viewers after they accused popular streamer Corentin ‘Gotaga’ Houssein of cheating during Friday Fortnite.

The popular tournament, created by Daniel ‘KEEMSTAR’ Keem, pits two duos against each other in a race for eliminations, with teams usually consisting of one professional player and one content creator. 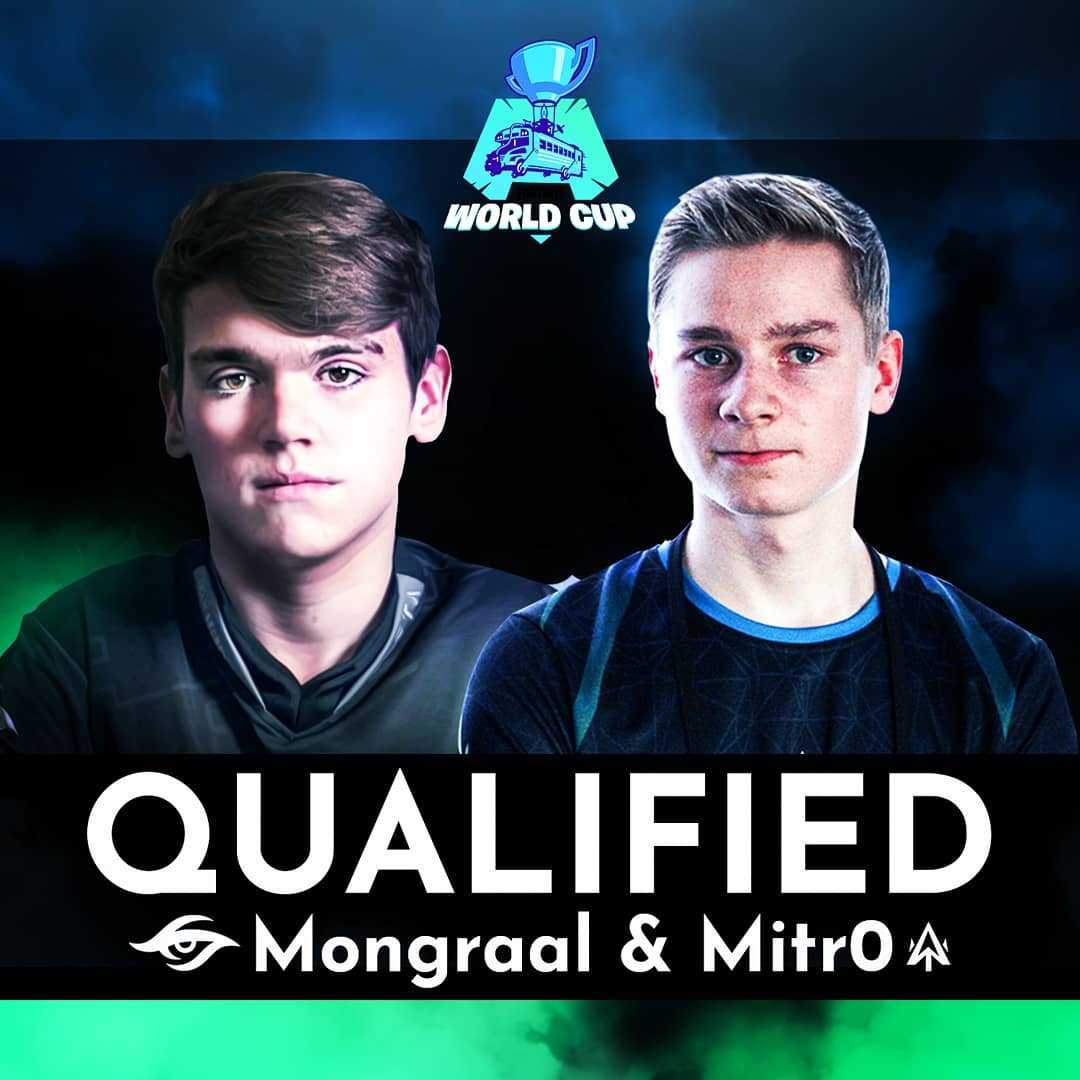 Mongraal and Mitr0, who qualified for the world cup, came out on top in Friday Fortnite.
650[ad name=”article2″]

Earlier in the tournament, the second place team had knocked out Myth and his teammate Jake ‘Poach’ Brumleve, and his viewers were to quick to accuse Gotaga of sabotage.

They highlighted a clip in which the 25-year-old was emoting during an engagement where Myth was eventually eliminated by a trap, suggesting he may have caused the death – which is against Friday Fortnite rules.

Some viewers believed that Gotaga’s character may have blocked the Myth from dodging the enemy trap, but the TSM player was not impressed with their claims.

The TSM member slammed his viewers for being “toxic” after reviewing the footage in question.

“You guys are reaching so hard,” he said. “Leave them alone – you are so toxic. I just died to the trap, I was stupid. Don’t be 50 IQ when we lose. Say GG and carry on. You guys are literally toxic.”

Ultimately, their loss against the French team did not see them exit the tournament as they dropped into the losers bracket.

However, they were unable to navigate a tricky encounter against impressive controller duo, Ghost Gaming’s Issa ‘Issa’ Rahim and Liam ‘Kamo’ Fillery, to have a chance at winning some prize money.