MackWood competed with Fortnite pros yung calculator and Anthony ‘ZexRow’ Colandro, who is also a TSM member, and came away with a first-place finish in the FNCS in the NA East region, where the three players were able to split the $280,000 they won together.

Just a day after the event wrapped, it was announced MackWood joined TSM in what has been a poorly kept secret.

TSM poked a little fun with their announcement by asking everyone to act like they were surprised by the news MackWood was signed.

All in all, it’s a major signing by the team as they now feature a Fortnite roster that is able to rival any organization in the game right now.

The next Fortnite Champion Series format has already been revealed and it’s going to feature squads this time around.

It seems like a safe bet to assume MackWood and ZexRow will again be teaming up together but who the other two players are remains to be seen. If they want to keep it within TSM, there’s a good pool of talent to pick from. 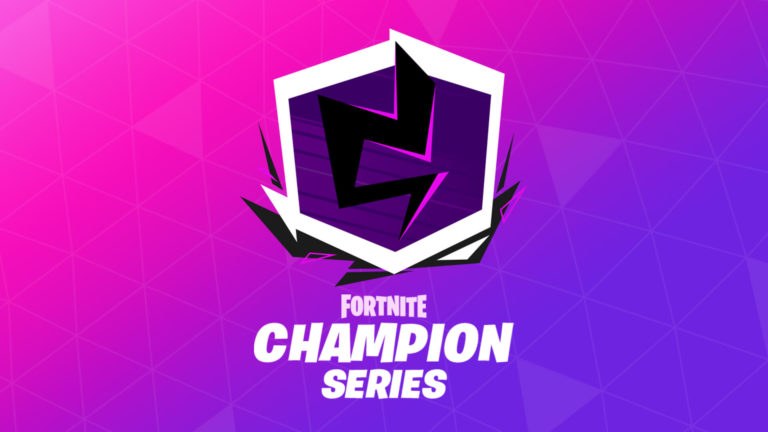 MackWood and his team secured the victory in NA East at the FNCS.

Malachi ‘Reverse2k’ Greiner signed with the renowned organization earlier in the year after rising to prominence during the World Cup qualifiers as Tyler ‘Ninja‘ Blevins’ teammate. While the two didn’t make it as a duo, Reverse2k was still able to qualify as a solo player.

The two most recent signings by TSM included Emad and Crue, who both signed in late August.

At this rate, it’ll just be a matter of time before TSM adds another big name to their roster.

Mitr0 recently went through a split with his org, Team Atlantis, and might be looking for the opportunity to make the jump to a bigger team.