Epic Games’ eight week long Fortnite ‘Summer Skirmish’ series has given many players the chance to earn a piece of the massive $8 million prize pool.

However, despite the fact that the competition regularly features top content creators and pro players, it has been the lesser known names that have been in the spotlight.

In a report released by Epic recapping the first four weeks of the Summer Skirmish, several of these players have been highlighted.

These competitors, many of whom were barely known in the community, were originally invited to participate on the virtue of their strong performances in the various ‘Showdown’ in-game events that have been held at different times during this year. 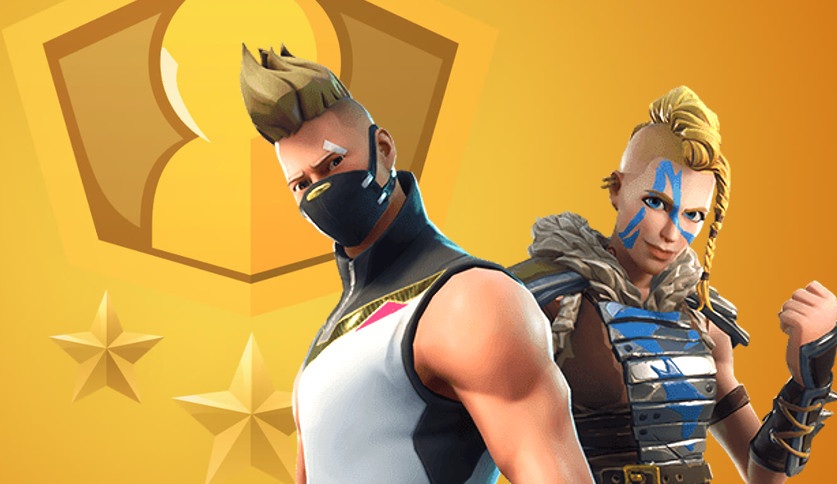 The Solo Showdown was one of the competitive in-game events that earned some top performers an invite into the Summer Skirmish.
[ad name=”article2″]

At the top of the list is ‘NotVivid,’ who has managed to win three of the five tournaments held so far.

He teamed up with fellow Showdown performer ‘Kevie1’ in Week 1, won the fourth event solo, and partnered  with Team Liquid pro ‘Poach’ to take Week 5 (not mentioned in Midway Recap), winning a total of $150,000.

Another player that was spotlighted was ‘Reverse2k’ who has certainly taken the scene by storm. He placed 13th in Week 2 before playing and placing 16th with Team SoloMid pro ‘Daequan’ in Week 3.

He really established himself by placing 5th in the fourth event, and winning the $50K bonus for getting the most eliminations in a single match.

As a result, he was invited to play again in Week 5, this time with star streamer ‘Ninja,’ with the pair placing 18th overall.

On the European side of things, the Showdown top performers to note were ‘Atlantis Mitr0’ (two event wins) and ‘Secret Domentos,’ (one win) both of whom have won at least one event and have put in consistently stellar performances in all of the weeks they have participated.

The entirety of the ‘Rising Showdown Stand Outs’ segment of Epic Games’ Midway Recap can be read below:

Showdown players have really been able to make a name for themselves through the Summer Skirmish. One in particular who has quickly risen to the top is NotVivid. He placed 19th and 155th in the two Solo Showdowns, but impressed with consistent performance and high placings during Summer Skirmish. He has bookended the Friday Skirmishes so far, with victories in both Week 1 and Week 4. In Week 1, NotVivid and his duo partner were able to fight through the masses to remain on top, and in Week 4 pulled off two clutch victories from behind to steal away the top spot.

Atlantis Mitr0 continued to show stellar consistency by topping Saturday Summer Skirmish group in Week 3. The overall winner of the Blitz Showdown LTM and earned the highest score across all regions – nearly 50 points ahead of the next closest finisher. Since battling his way into the Skirmish, Mitr0 has now finished 13th and 1st in his two entrances, with strong individual performances both times.

Another Showdown player who has risen to the occasion is Reverse2k. Reverse2k was able to secure an impressive placement in the Blitz Showdown LTM and he has turned that into three very consistent performances in the Summer Skirmish. He had managed to net himself 13th in the Week 2 High Score format, while he and TSM Daequan were able to secure a 16th place finish the following week. Week 4 Reverse catapulted to the forefront, with an amazing 9 elimination game, thrusting him atop NA throne, earning himself 5th place and a large payout.

Lastly, there was another Showdown participant who caught fire and surged through the competition to win Week 4’s “Hold the Throne” on Saturday. Secret Domentos was able to capture the 58th spot during the July Showdown, but his true potential showed in Week 4 of Summer Skirmish. Domentos was able to win 3 of the 9 matches and racking up an impressive 19 eliminations (3rd highest, behind BlaxTV and Teekzy) storming up the ladder to capture the victory. He’s the only Summer Skirmish competitor to secure three Victory Royales in a single day of competition.