Star Wars has taken over Fortnite over the last few weeks in the lead up to the release of The Rise of Skywalker, with Storm Trooper skins, new gliders, and other items making their way from a land far, far away into the popular Battle Royale.

The updates haven’t stopped coming, with Epic surprising players with the addition of three new outfits to the game of some of the franchise’s most popular characters. 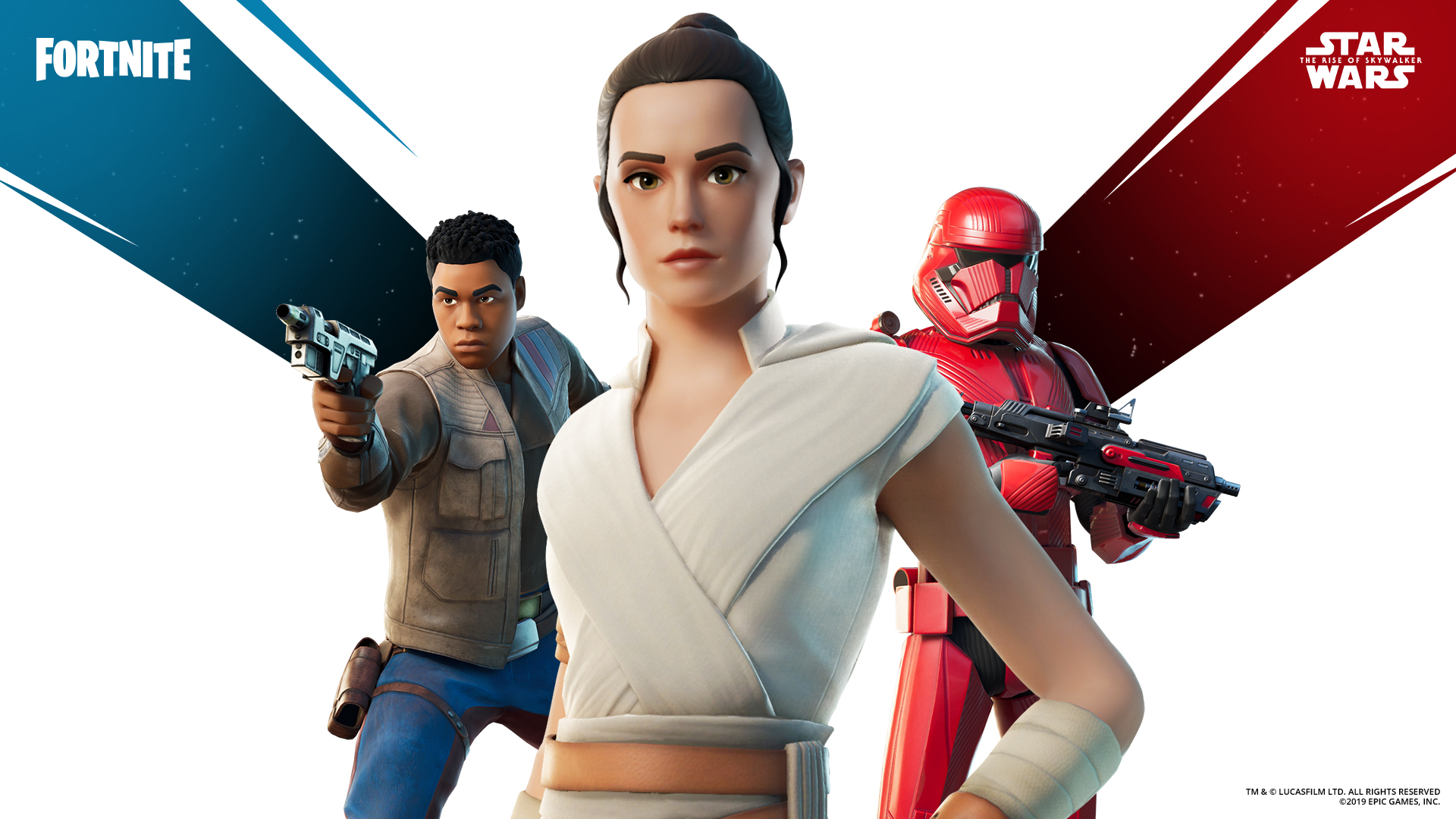 Rey and Finn will be joining the ever-growing selection of Fortnite skins, alongside the red Sith Trooper, according to an announcement made by Epic on December 12.

The announcement included the tagline “They’re here, and in greater numbers,” alongside the skin announcements, paying homage to one of the most iconic lines from the franchise’s first movie, ‘A New Hope’.

Rey and Finn are popular characters from the Star Wars universe, making their entrance in 2015 title ‘The Force Awakens.’ Both Rey and Finn will be making appearances in the upcoming film, ‘The Rise of Skywalker,’ with their additions into Fortnite a nice marketing opportunity.

They’re back, and in greater numbers.

Get the Rey, Finn and Sith Trooper Outfits in the Item Shop now! pic.twitter.com/zh6xJSj6Ct

They join the Imperial Stormtrooper in-game, as well as the Imperial Star Destroyer map feature. More is still set to be on the way, with new gliders and a Star Wars Limited Time Mode involving Lightsabers expected soon.

Fortnite’s previous collaborations with pop culture titles like Marvel’s Avengers, John Wick, and Borderlands 3 have given fans plenty to cheer about, but the Star Wars collaboration is the gift that keeps on giving.

With Disney+ and the Mandalorian now live alongside the Jedi: Fallen Order game, and the ninth film in the franchise soon to be released, there’s never been more hype around Star Wars — and Fortnite is reaping in the rewards. 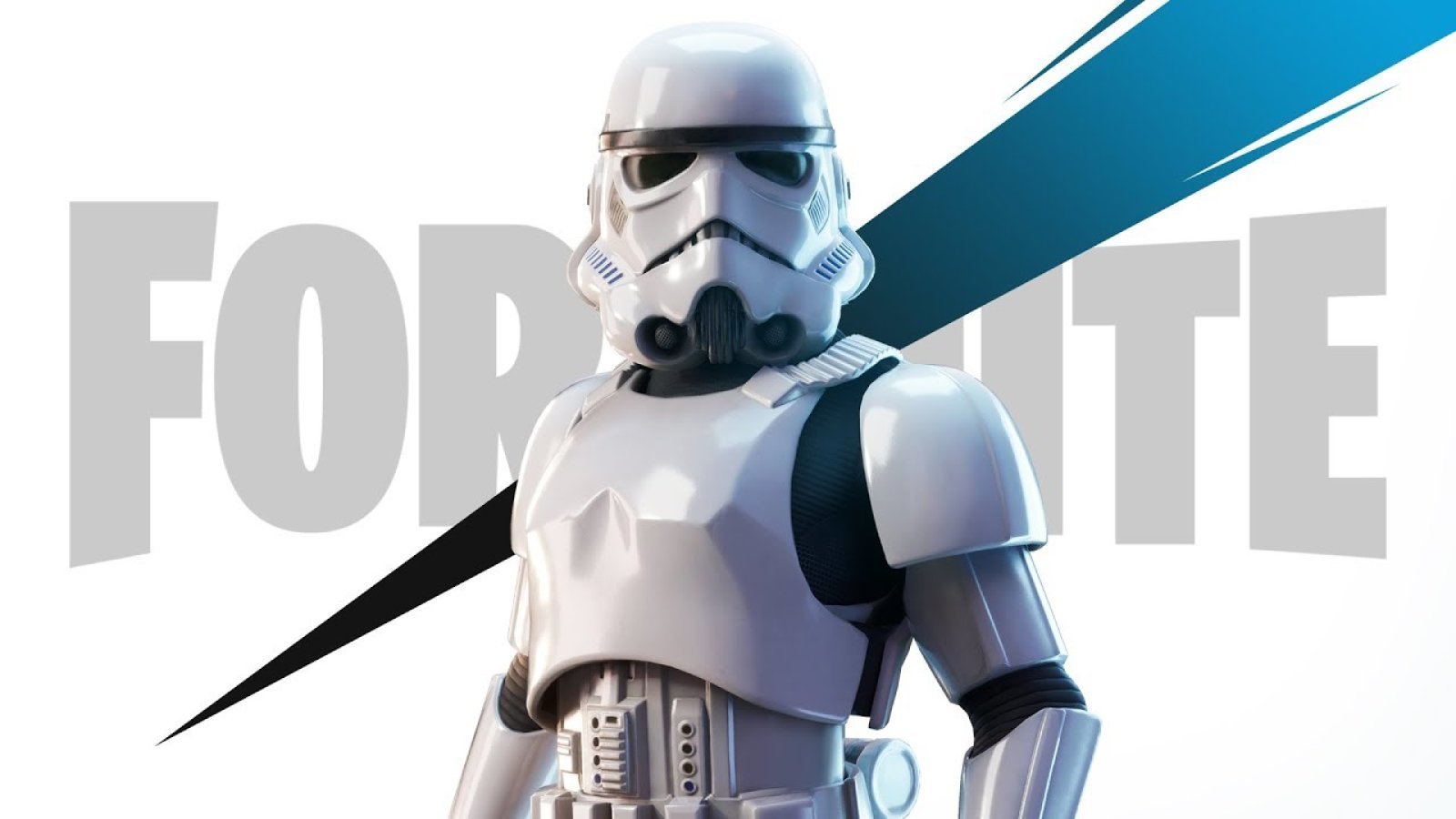 The Storm Trooper was the first addition in the Fortnite x Star Wars collaboration.

There might be more announcements on the way regarding Star Wars in Fortnite, with Epic set to reveal something big at The Game Awards show on December 12, so fans of both franchises will need to keep their eyes peeled.

The Rey, Finn, and Sith Trooper skins are currently available in the Fortnite Item Shop.