After the launch of Fortnite’s Season 7 update, one player decided to take a trip down memory lane and see how much of the map has changed over the game’s lifespan.

Every new season of Fortnite has introduced new point of interest locations and biomes to the map in order to keep things new and fresh.

You don’t really get a good feel of just how much of the map has changed until you take a closer look at a visual representation of every change over the last seven seasons.

Reddit user ‘eamonn25’ put together a heat map of sorts to show all the areas that have been affected by the many changes of Fortnite.

Surprisingly, there is only four point of interest locations that have survived the constant evolution of Fortnite’s map. 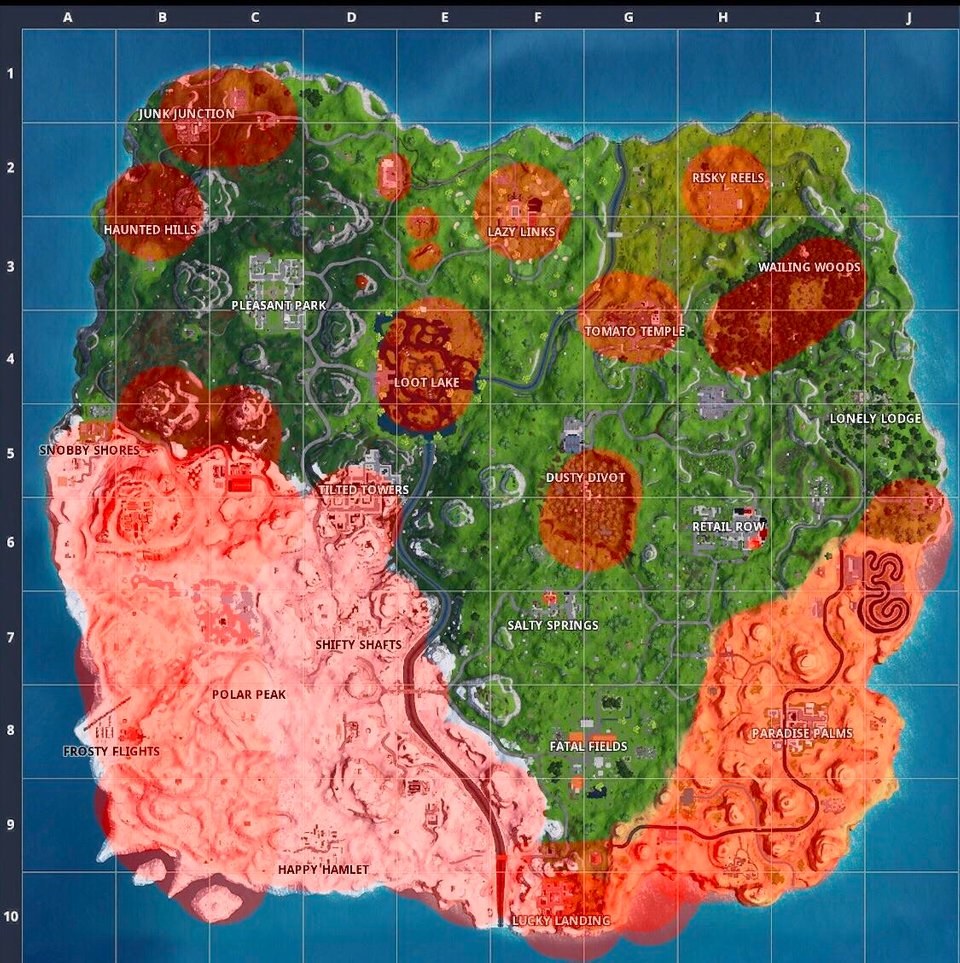 Reddit user ‘eamonn25’ has shown everyone how many changes Fortnite’s map has experienced over the last year.

Pleasant Park remains the lone standing location in the northwestern portion of the map, while Salty Springs, Fatal Fields, and Retail Row are still holding strong on the southern half of the map.

The southeast didn’t fare much better as the desert biome took over things at the start of Season 5. 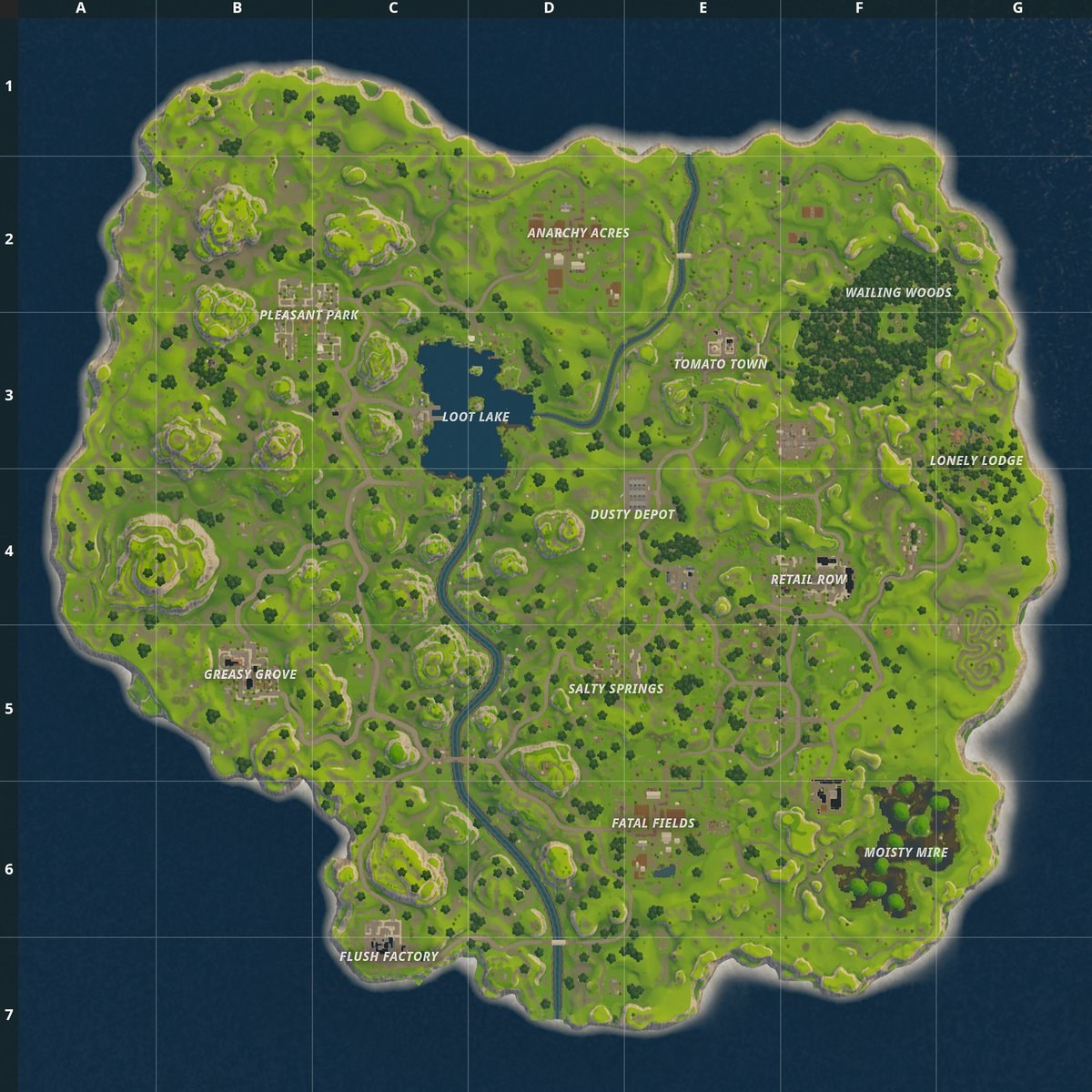 A lot has changed since Season 1 of Fortnite.

With the majority of the major locations seeing much change over the last year, it’ll be very interesting to see how long it takes until the entire map is completely different.

While everyone waits to discover the fate of the remaining OG locations, Season 7 has brought loads of gameplay changes that will surely keep fans busy until the next major update.