One Fortnite fan created a concept they call the “Decoy Grenade” that would create a diversion that sounds like a fight’s going on.

The grenade would be a good solution to 3rd partying – where players join a fight between two players or teams that’s already in progress.

This gives the third party a huge advantage, as they’re able to use the element of surprise while the other two teams figure out what’s happening.

The concept, posted to the Fortnite subreddit by user Harry34186, imagines a grenade that would mimic the sounds of a firefight going on.

This would allow players to lay traps for teams looking for the opportunity to swoop in on a fight and take advantage. 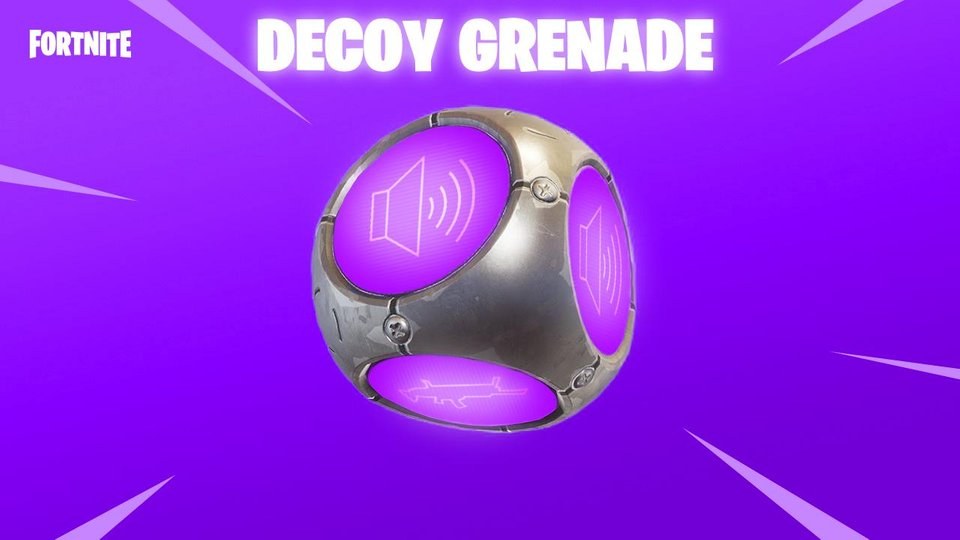 The creator said they got the idea from the Decoy Grenade in Call of Duty Black Ops 1, which has a similar function.

Other users pointed out that the device would probably be OP in certain areas, like Tilted Towers, especially at the beginning of a match.

While we may never see this item in game, Epic Games is no stranger to adding in new items periodically so there’s always a chance we could see something like this in the future.