This Fan-Made Fortnite: Battle Royale ‘Port-a-Storm’ Concept Could be a Game Changer

A Reddit user unveiled an interesting ‘Port-a-Storm’ concept for Fortnite: Battle Royale which could be a game changer.

Since it went live in September of 2017, the ‘Battle Royale’ portion of Fortnite has quickly escalated into a worldwide phenomenon in the span of mere months.

Many attribute the massive success to its ‘free-to-play’ nature, which allows users from platforms such as PlayStation 4, Xbox One, PC, and Mobile to try the game without any risk of buying.

However, Epic Games have also continued to keep the game fresh with a collection of new content such as weapons, outfits, and other in-game items since its launch in September.

The developer constantly listens to community feedback regarding a number of potential changes, and have been known to implement fan-made items in the past if they gain a substantial amount of traction.

Following the addition of the ‘Port-a-Fort’ which allows players to instantly create a large base, a Reddit user by the name of fn_bushbandit shared a potential ‘Port-a-Storm’ concept which was originally thought of by their son. 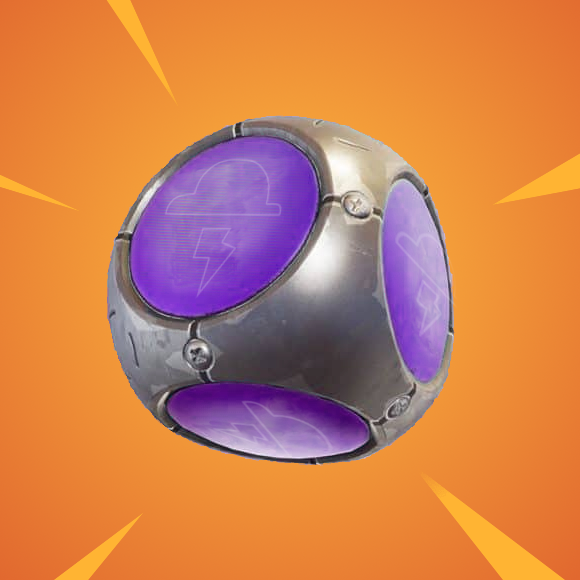 As of writing, it is unknown if such a concept would work in Fortnite: Battle Royale, with multiple Reddit users debating the idea on the original post.