Fans of Fortnite Battle Royale will be glad to hear that a clever player has found a new way to perform the bunny hopping technique that lets you quickly move around the map.

Fortnite players had previously figured out that if you were to keep jumping when you hit the ground after using a bounce pit, players could cover long distances in a short space of time, as your player would carry the momentum of the initial jump forward.

Unfortunately, Epic Games quickly moved to patch this and limited the bunny hop to one bounce. Players would be able to jump once when they hit the ground, but would immediately stop dead when they attempted a second jump. 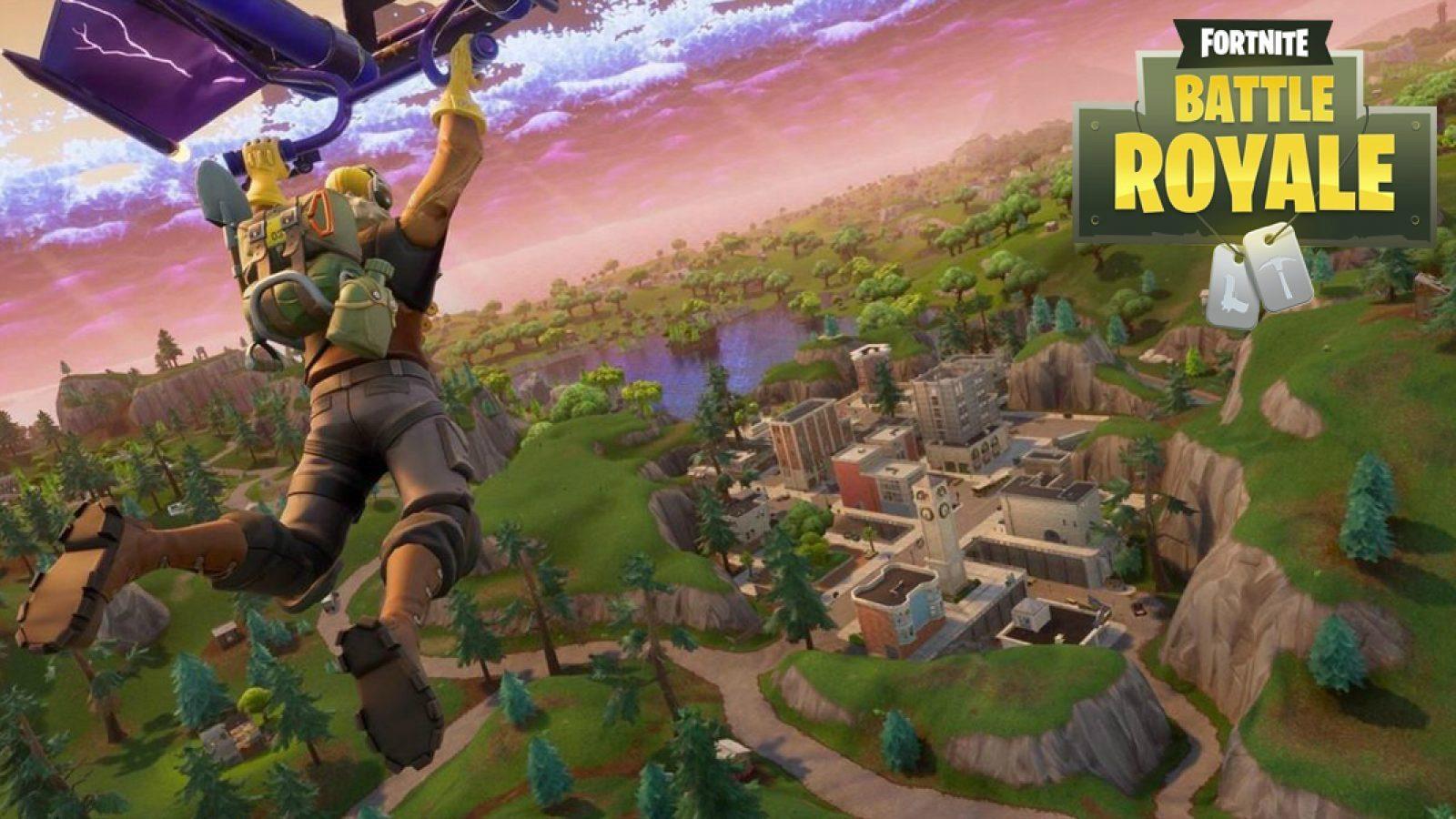 All player’s need for this technique is a glider – no materials or items required!

Thankfully Reddit user ‘ImSpeedyGonzalez’ has found a new way to perform the trick, and it’s surprisingly easy to perform.

ImSpeedyGonzalez reveals that by using your glider to fly down off of a tall ledge, landing on a structure that is one story high, immediately jumping off and then re-deploying your glider again before you hit the ground, players can keep bouncing forward thanks to the momentum of the original jump.

This means that players can quickly leave an area without the use of a glider, or any items such as a launch pad or a Rift-To-Go, however players should note that they cannot bunny hop forever.

This new way to perform the bunny hop was found in the aftermath of the release of the V6.22 update for the battle royale title, which introduced the new Heavy AR and saw the return of popular game mode Blitz.

While it’s unknown as to whether Epic Games included the new bunny hop on purpose, it could be extremely useful in Blitz, where the circles close in on players much quicker, meaning players could make a speedy escape from the chasing storm.