Fortnite players who double as Red Dead Redemption fans will have something to look forward to, if leaks claiming a new ‘Wild West’ mode is coming to the battle royale game soon are accurate.

Fortnite’s LTM’s (limited time mode) are game modes with specific game settings and rules which are cycled in and out of the game, to give players something different from the standard battle royale game type.

In the v6.30 update, the new Food Fight LTM was added, which features respawns and other big changes, but it appears that this wasn’t the only LTM added in the update.

Data miners have also discovered file names and descriptions for another, as yet unannounced LTM – ‘Wild West’ – which will be a stripped back version of the standard game.

According to the leak, many of the standard weapons and consumables have been taken out, leaving only single shot weapons and shotguns.

That leaves only weapons such as Hunting Rifles, shotguns, revolvers and dynamite. It also explains the leaked TNT Bundle item being added, despite the Remote Explosives being vaulted recently.

It also gives a thematic home for skins such as Calamity and Deadfire, which seemed to be just random additions, now will look right at home in this mode. 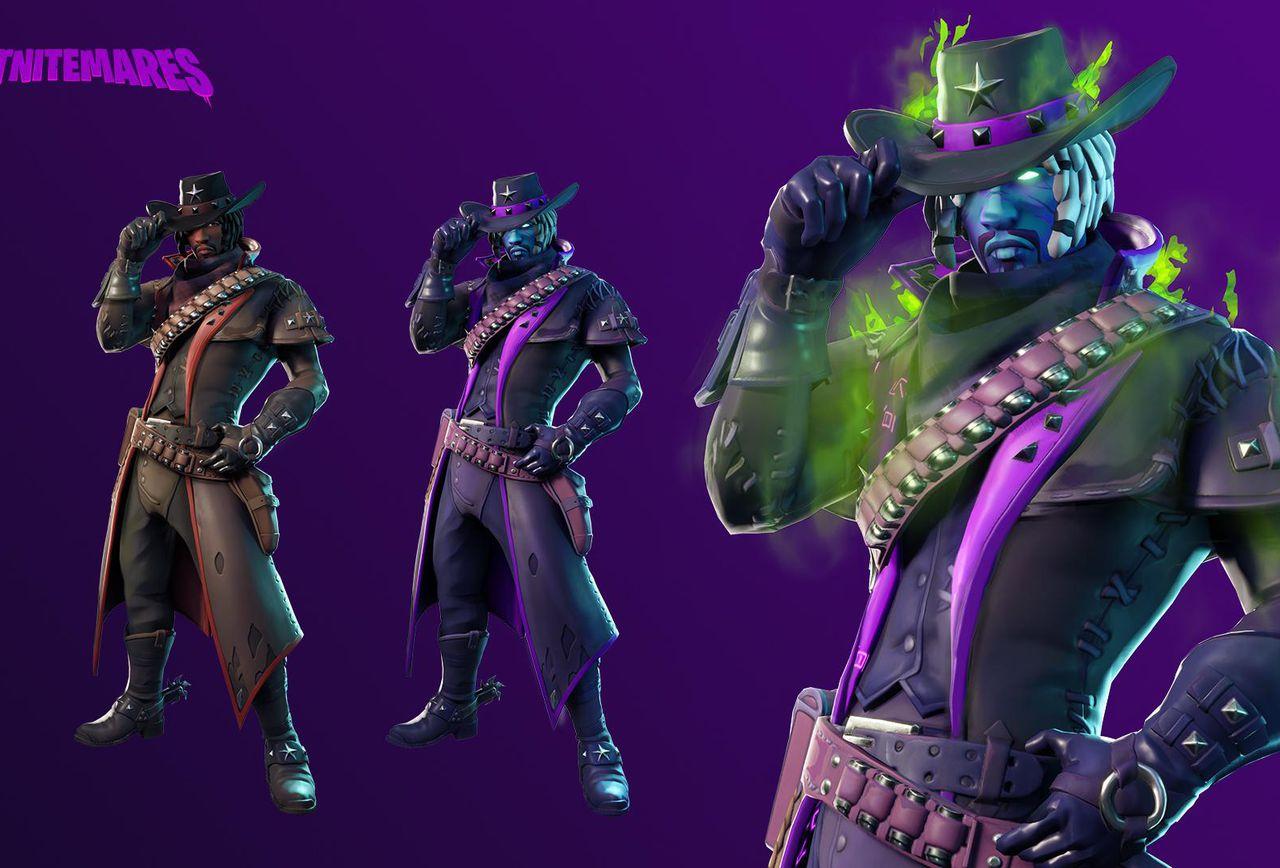 The Deadfire skin in Fortnite.

There are no details about the team sizes in this mode, whether it will be Solos, Duos, Squads or something larger like 50v50.

Epic Games hasn’t announced anything officially about the Wild West LTM, so we don’t know yet when it will go live in game.