The beginning of Season 5 for Fortnite Battle Royale smashed internet game traffic records according to data from Akamai Technologies.

The American content delivery network (CDN) and cloud service provider is reportedly responsible for serving around 15-30% of all web traffic.

Nelson Rodriguez, Global Director, Media Industry Strategy at Akamai, announced that the company had set a new record on July 12 for the peak level of traffic for a single game ever delivered on its network.

“Akamai Technologies set a new record on Thursday, July 12th, 2018, for the peak level of traffic delivered for a single video game on its network, at more than 37 Tbps peak across all platforms. This massive influx of traffic was driven by the launch of Epic Games’ cultural phenomenon: Fortnite, which launched its Season 5 on Thursday.”

Rodriguez went on to say that this was the equivalent of downloading a mobile game almost three million times per minute.

“To put this into perspective, this level of traffic would be like downloading the average mobile game 2.8 million times per minute. This demonstrates both the continued success of Epic Games’ hit title, and the power and resiliency of the Akamai Intelligent Platform.” 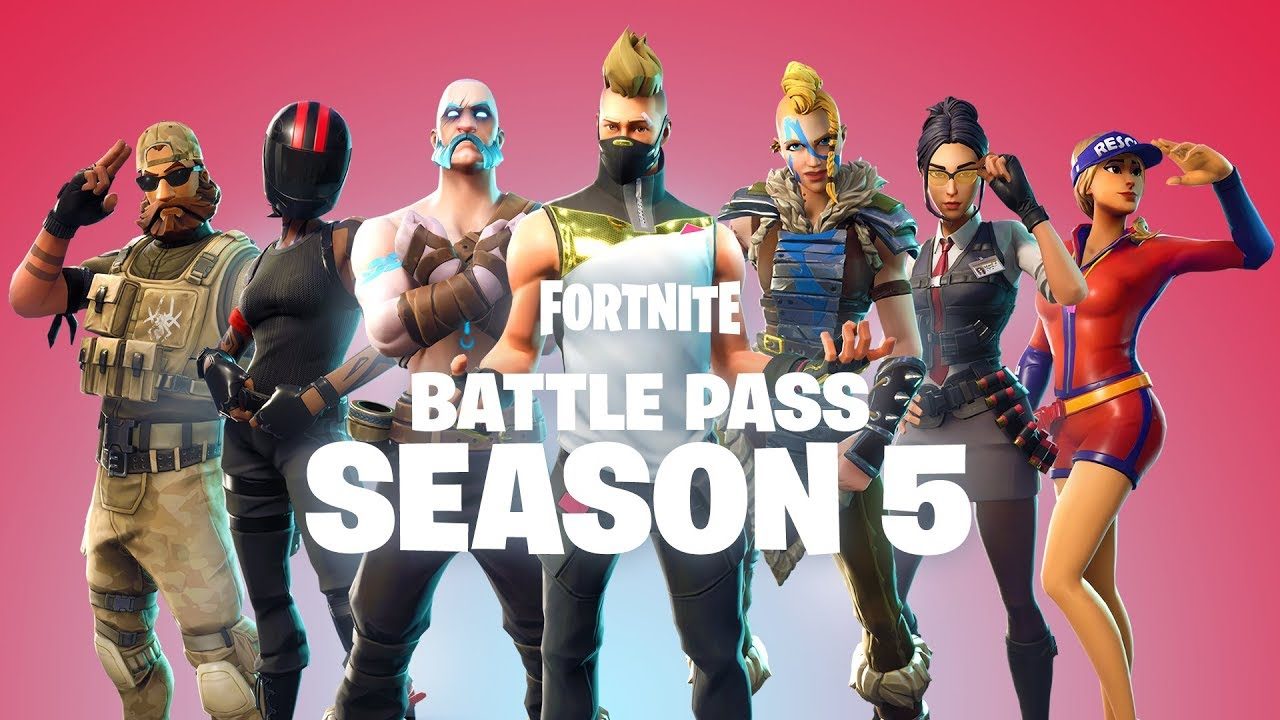 Reportedly, Akamai’s peak traffic for the 2016 U.S. Presidential election was just 7.5 Tbps, meaning that Season 5 of Fortnite took up around five times the bandwidth.

As Rodriguez says, Fortnite has become a cultural phenomenon and shows no sign of going away any time soon.

Available to play on PC, PlayStation 4, Xbox One, iOS and Nintendo Switch, it is one of the most accessible games imaginable and has taken the world by storm.