Epic Games has taken some flack from the professional Fortnite community for their new content in recent weeks, and now Turner ‘Tfue’ Tenney has given his opinion on the latest addition – the Boom Box.

Many streamers and professional gamers were left unhappy when the Boom Box was added to Fortnite in the V7.10 #2 content patch, just before the WSOE 3 tournament’s first round of six. However, Tfue seems to be looking forward to using it, despite some concerns.

“Boom Box baby,” Tenney said, after finding one on Fortnite during a livestream. “The ultimate forcing people into a gunfight mechanism!” 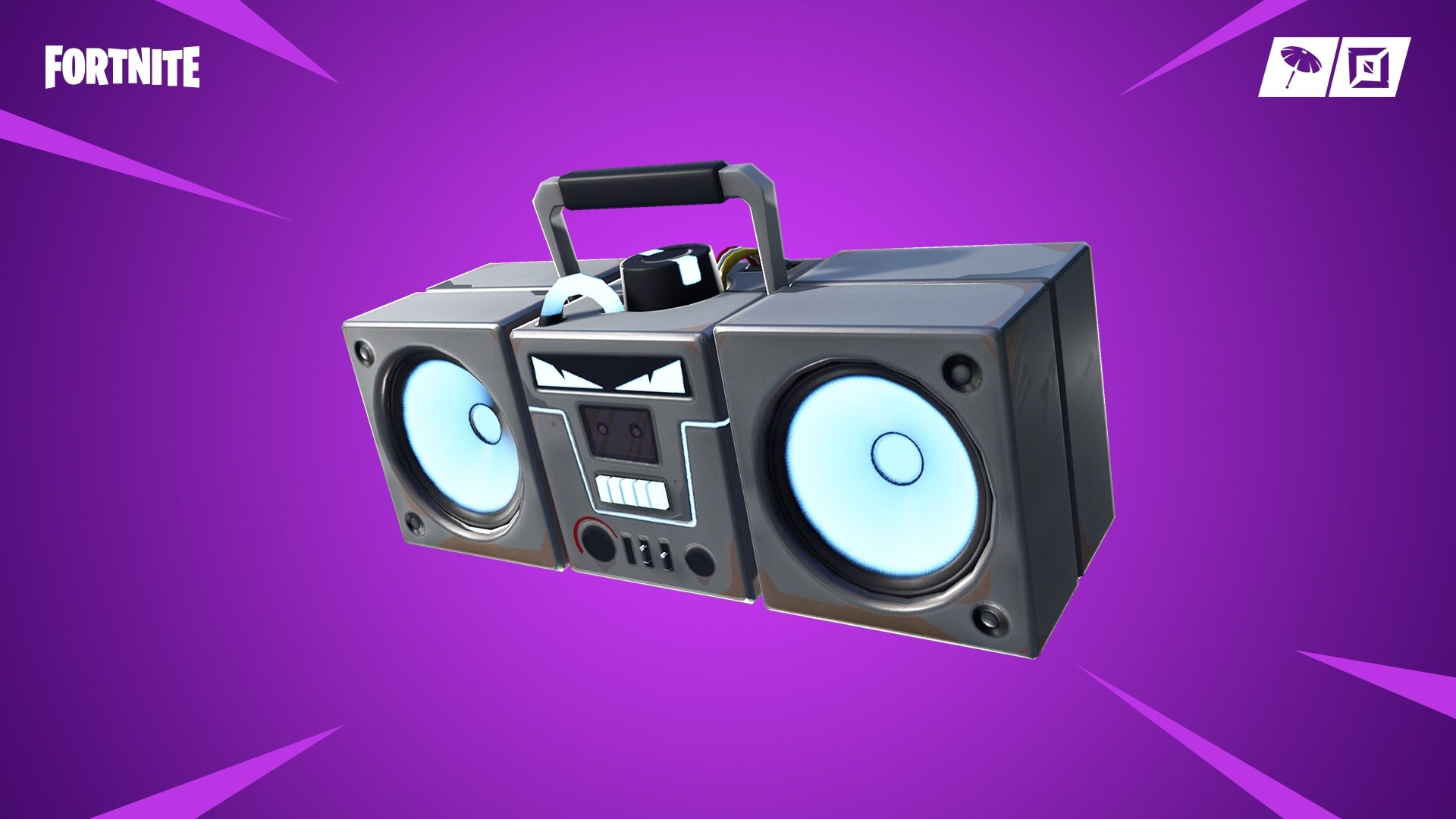 Boom Box, the latest polarizing item to be added to Fortnite.
[ad name=”article2″]

The Boom Box can be stacked in your inventory and, when placed, sends out destructive signals which can break materials and damage players in the surrounding areas – an ability that some pros think is better than general aim on the game.

“Personally, I’m going to abuse the fuck out of it” Tfue said. “Do I like the thing? Hell no. I think it’s a terrible addition to the game.”

A number of competitive gamers and streamers have been discussing Epic’s decision to add Boom Boxes to the game, with Tyler ‘Ninja’ Blevins, CLG’s WishYaLuckk and competitive player WhosDixon all weighing in with their opinion.

One solution, which was put forward by Ali ‘Myth’ Kabbani, would be for professional Fortnite players to come together and unionize to tackle “player treatment and competitive integrity” issues currently surrounding the game.