Turner ‘Tfue’ Tenney has shown off his new streaming setup, after moving in with duo partner Dennis ‘Cloakzy’ Lepore. He also did some crowd-pleasing, bringing back a fan-favorite window dive.

Tfue and Cloakzy have been a duo since the early days of Fortnite Battle Royale, regularly bringing home prizes and impressive placings.

However, amid Tfue’s lawsuit against ex-organization FaZe Clan, Cloak recently demonstrated the pair’s friendship, as he agreed to Tfue staying in his home until the situation is resolved. 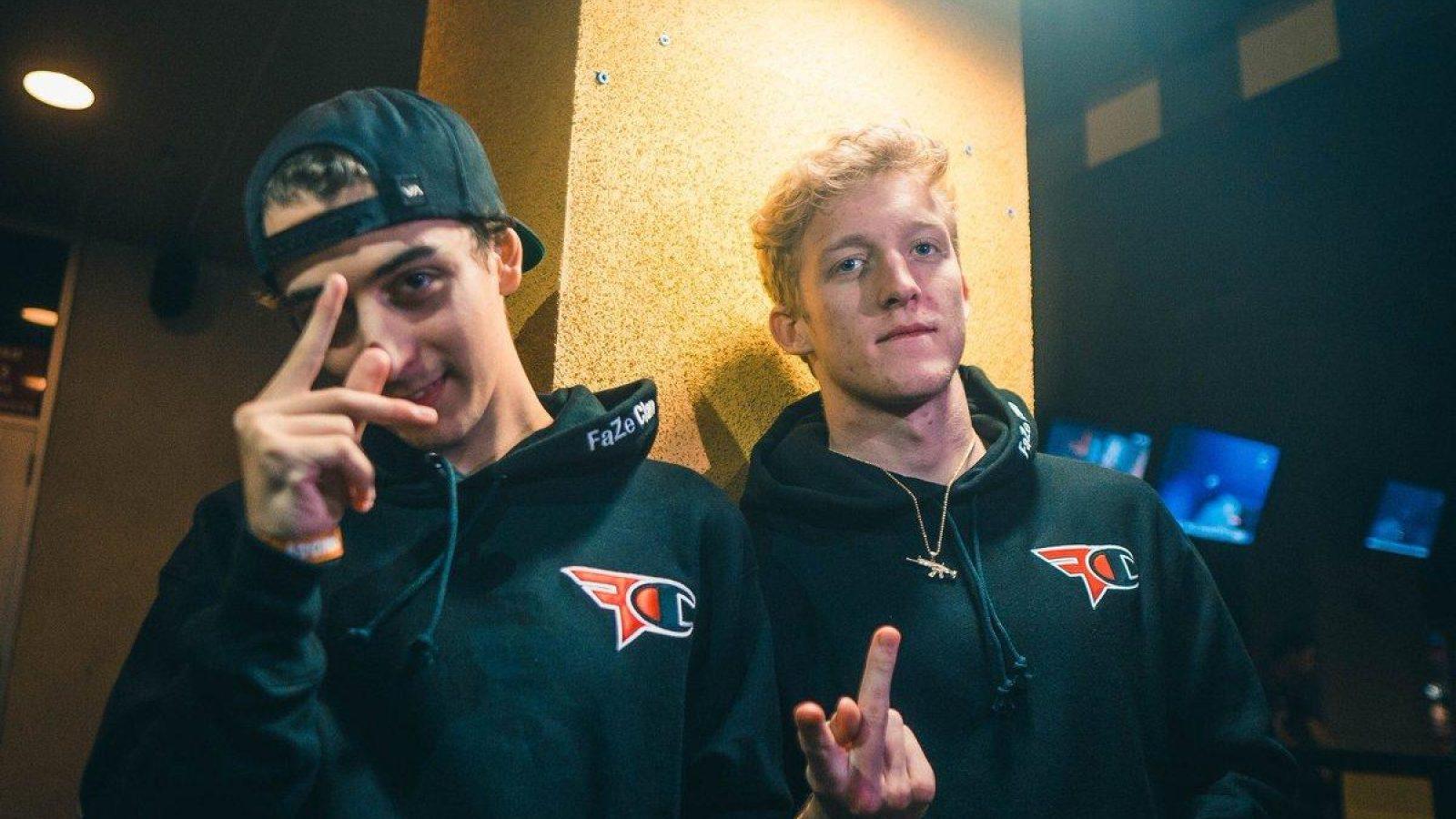 Tfue and Cloak’s positions on FaZe Clan are both in doubt.
600[ad name=”article2″]

Tfue made a return to Twitch streaming on May 31, using the new setup for him at Cloak’s house, and quickly got back to his usual standards of gameplay.

The streaming setup looks clean, with multiple monitors and incredible internet, which Tfue demonstrated by showing some ridiculous Playground edits and building, while practicing 1v1’s.

Tfue’s viewers were impressed, with one saying “he’s even better on 0 ping.” His stream also had a new look to it, with new designs to the re-sub animations, and out with the old FaZe Clan branding.

It didn’t take Tfue long to return to his usual tricks either, as he proceeded to dive out of Cloakzy’s window, as is his trademark move. Despite hilariously struggling with the blind, his chat were pleased to see the famous move return.

Tfue’s lawsuit against FaZe Clan, on the basis of an “oppressive” contract, has been on-going for the past few weeks, and shows no signs of reaching a conclusion anytime soon.

The community has been divided on the issue, with many taking the side of FaZe Clan, while others, such as Lepore, stand with Tfue in his legal battle.

Whatever your view on the situation, it’s clear that Tfue’s Fortnite Battle Royale talents haven’t gone anywhere, and he’s back on the grind ahead of July’s World Cup in New York City.