Fortnite superstar Turner ‘Tfue’ Tenney was one of millions that tuned in to watch Epic Games destroy their iconic battle royale map at the end of Season 10 to pave the way for ‘Chapter 2,’ and the Twitch star couldn’t be happier about the change.

Tfue’s love of the massively popular battle royale has openly waned over the years, with the streamer most recently taking a planned break from Twitch to re-discover his love for playing games. He’s also never shied away from slamming Fortnite’s flaws.

Considering the slippery slope the 21-year-old found himself on regarding how much he was enjoying grinding Fortnite, the massive black hole event, and the major map refresh that it’s brought for the community, potentially could not have come at a better time. 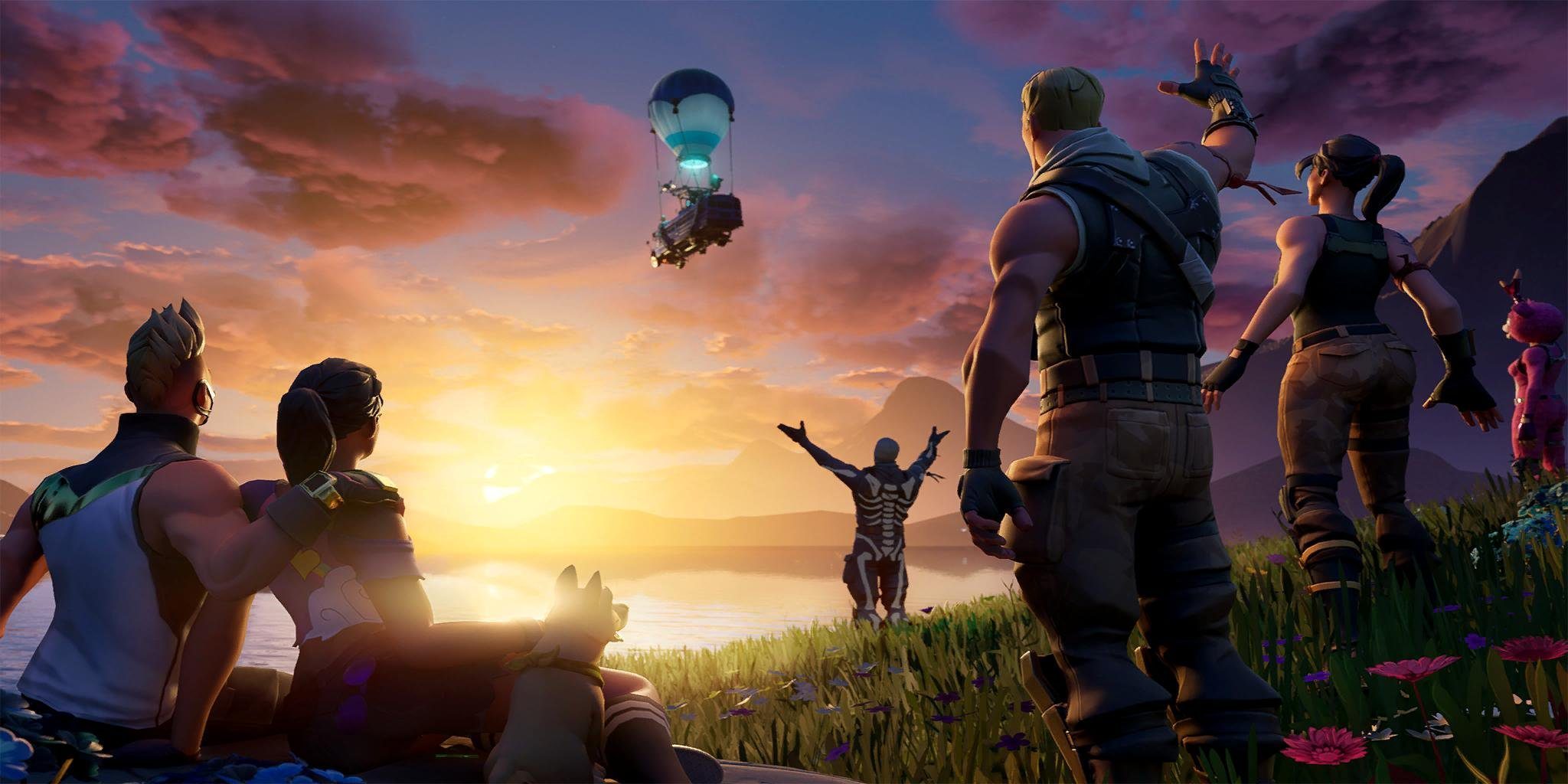 Tfue revealed his thoughts on the old map as he watched the black hole event, celebrating the end of Season 10 alongside the rest of the player base and hoping that Season 11/Chapter 2 would bring something new to the table.

“Please just blow up the map, this map sucks… f*ck this map. This map sucks,” he said when rockets first started appearing, revealing just how excited he was to see the ten-season map disappear from existence. 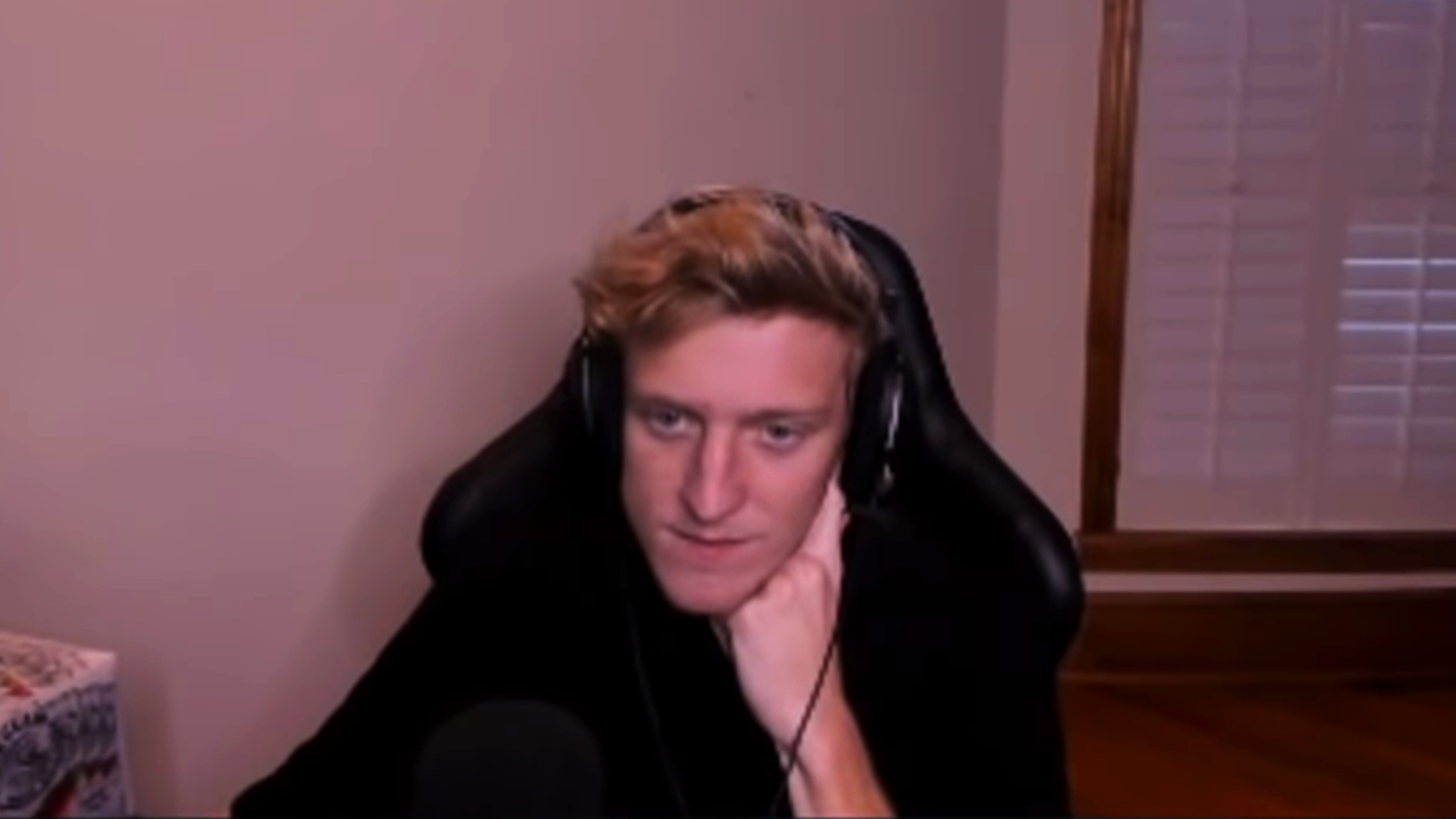 Tfue and the Fortnite community were left waiting after the game disappeared.
[ad name=”article3″]

“Oh shit, the giant buttplug in the sky,” he yelled as the map began to disintegrate around him. “Oh, sh*t. Yo, what? What is happening?”

His character was soon flung towards one of the cracks in the sky after his rock was hit by a projectile. “Ooooh, I picked a good spot, didn’t I?”

As players around the world soon experienced, the flaming meteor soon struck the center of the Fortnite map, sending players flying into space before the black hole expanded and claimed the environment, the game, and everything relating to Epic’s battle royale title.

Segment beings at 3:34 for mobile users.

It wasn’t the end for Fortnite, however, as Chapter 2 brought a new map and locations, new weapons, and a host of new skins and cosmetics for players to collect in the new season.

For Tfue, the near-complete reset for the battle royale changed everything. The streamer went from taking a break from the game and his time on Twitch, to sharing a simple message as he played through Fortnite’s new age: “I love Fortnite.”

While Turner seems to have reignited his passion for Epic’s global sensation, there are others in the streaming community that aren’t so sure Fortnite is going to last forever.

Dr Disrespect, who regularly grinds out titles like Apex Legends and PUBG, revealed he believes Fortnite “is going to die” as it continues to slide in player count past it’s “glory days”.

While there might be plenty that aren’t big fans of Epic’s event-based shooter, it seems Tfue is back on the bandwagon – at least for the foreseeable future.