Popular Twitch streamer and Fortnite pro FaZe Tfue is no stranger to stream sniping – but one unusual encounter left him speechless.

Tfue was in the midst of a Fortnite stream when he encountered a such a troll, wearing a the game’s famed purple ‘Skull Trooper’ skin – who apparently wanted to throw down.

“Yeah, you’re fucking trolling me, dude,” Tfue jokingly challenged. “You know exactly who the fuck I am. …oh, you wanna fucking build? Let’s get it, kid!”

Despite Tfue’s trash talk, the sniper quickly dispatched him with a single shot, prompting Tfue to invite him back into a game for a few rounds of 1v1 build battles.

The sniper was quick to show off his skill, downing Tfue multiple times despite losing building height – which prompted a few hilarious reactions from the streamer. 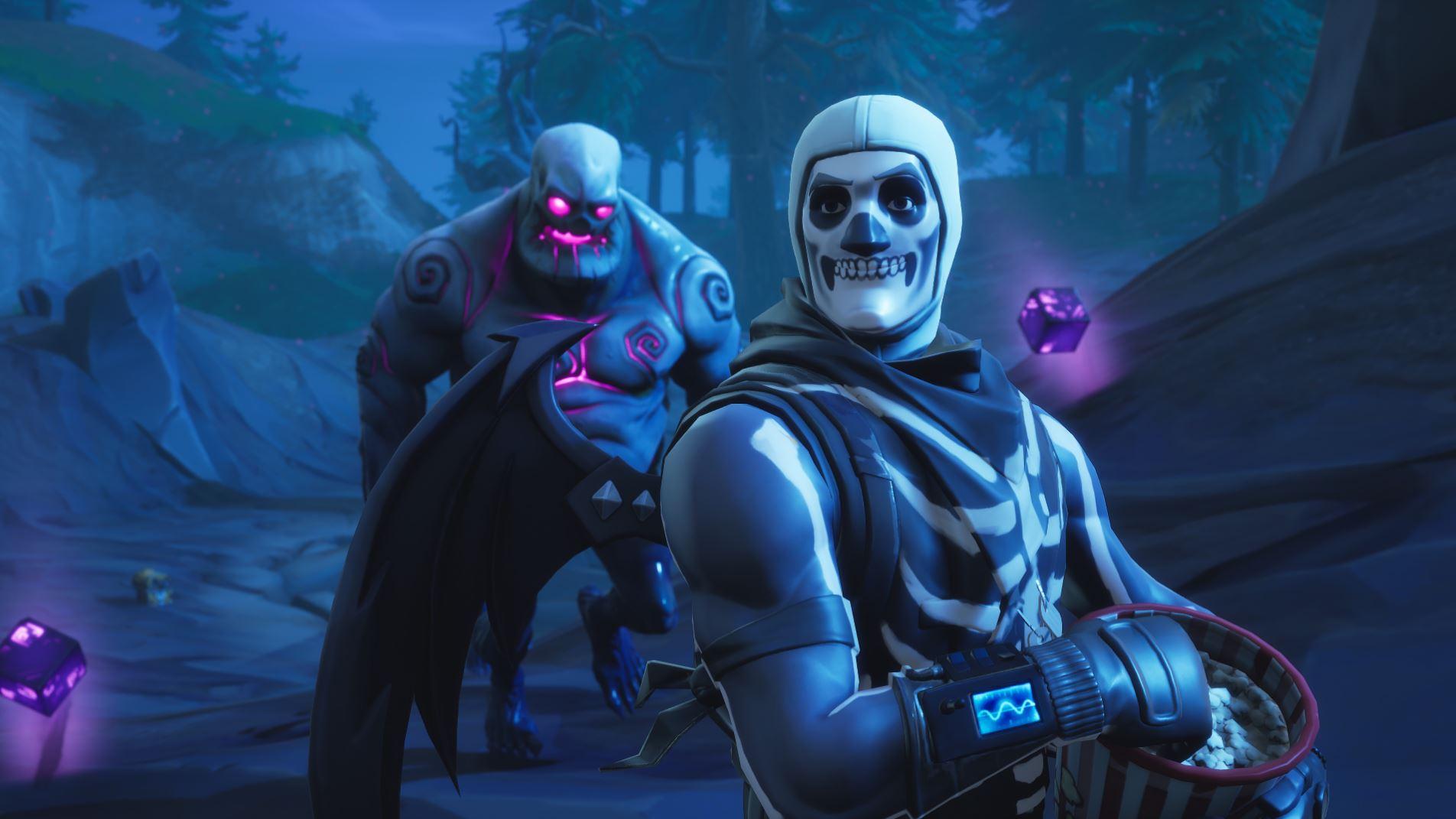 Fortnite’s exclusive purple ‘Skull Trooper’ costume was one of the rarest skins in the game, released during the Season 6 Halloween event.

The sniper hopped on the mic after their bout to congratulate Tfue’s skills, to which Tfue had but one question:

“Why were you stream sniping me, dude?”

“Nah, I was watching your stream,” the sniper replied. “…I knew you were in my game so I was like, ‘I need some clout, dog, to be honest.’”

Tfue didn’t seem to take offense to the sniper’s obvious “clout-farming,” and even wished him well before moving on.

This isn’t the first time Tfue has had a memorable encounter with a stream sniper, either; the pro was even taken out by a child streamer in late 2018, after which the kid let out a piercing scream in celebration (much to Tfue’s exasperation).