The new Playground Limited Time Mode has been a hugely successful addition in Fortnite: Battle Royale.

With its low-pressure environment and virtually limitless possibilities, the new mode has become an instant favorite among many in the game’s vast player-base.

The premise of the LTM is simple, up to four players can load into a private match and have one hour to essentially do whatever they want.

Every single chest and Loot Llama loads into the game, and the amount of resources obtained from mining and harvesting is greatly amplified.

However, as good as the mode is, it’s not perfect, and there are ways that it can be improved in future versions.

That being said, here are ten ways we believe that the Playground LTM can be improved: 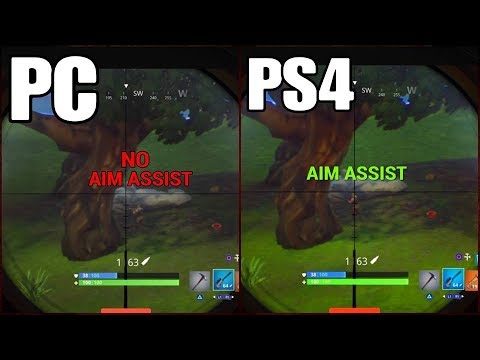 While players on PC and Mac do not have to worry about aim assist, it is still a huge aspect of gunfights on console platforms. Therefore, adding it for the console versions of the Playground LTM would be a major improvement. 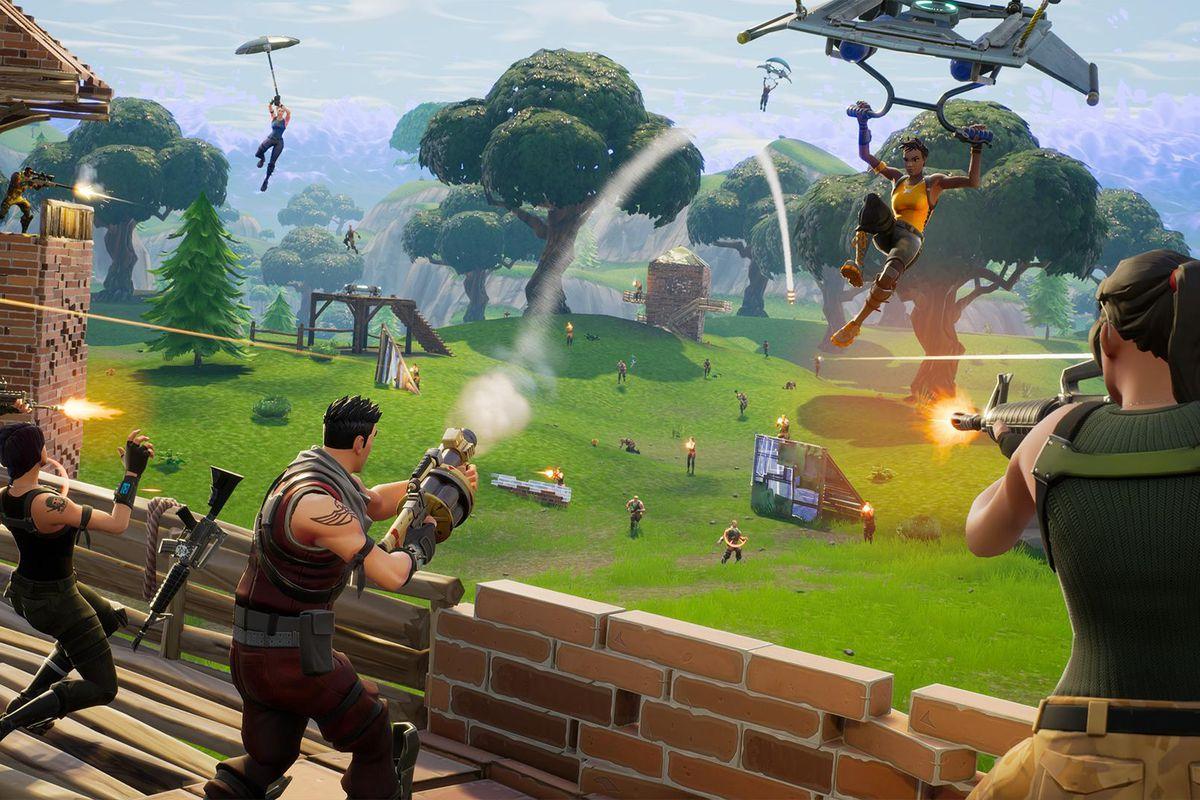 Currently, the number of players that can load into a Playground match is limited to four. Increasing that number would allow larger groups of friends to play with and against each other, and open the door to more competitive type matches. 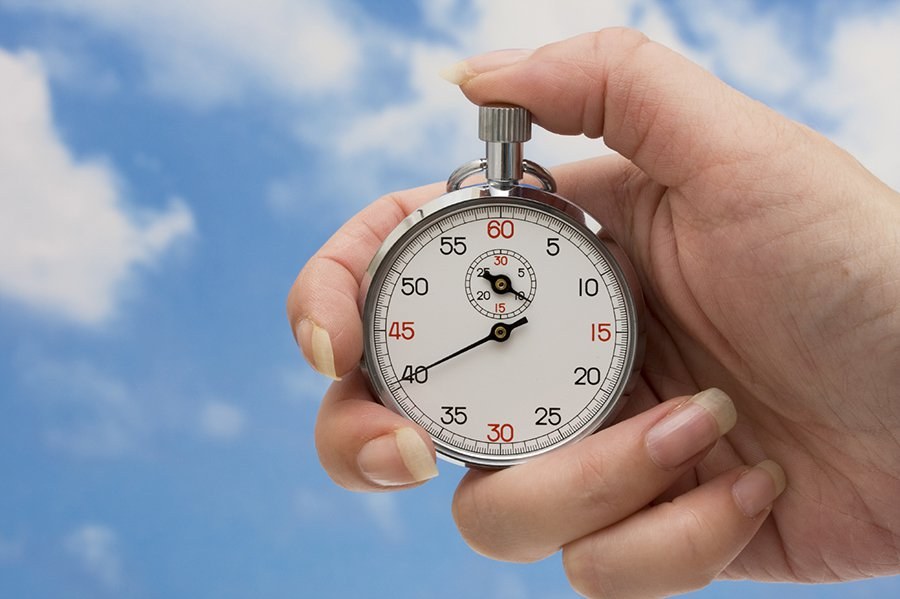 As of now, a single match in the new mode is limited to one hour before the incoming Storm eliminates all players. Lengthening this limit would give players more time to create structures that are even more awesome and spectacular than they currently are able to do.

(4) Maximum Resources From the Start 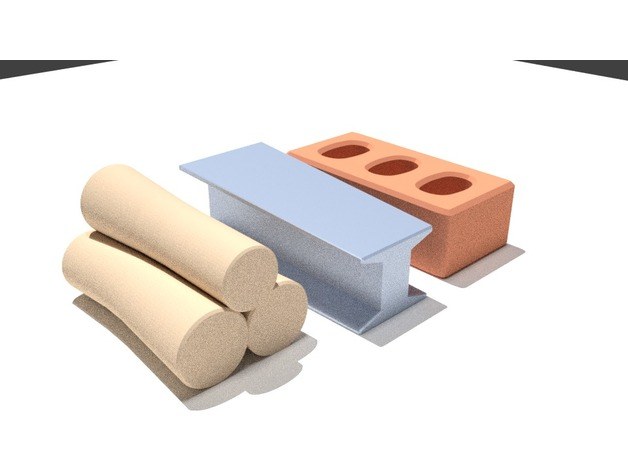 As mentioned previously, the mining of resources in the new mode has been made very fast and easy. So easy, that it would make more sense to just give players maximum resources from the start.

Should someone run out and need more resources, then they can easily mine some more.

(5) Disabling Editing of Others’ Builds 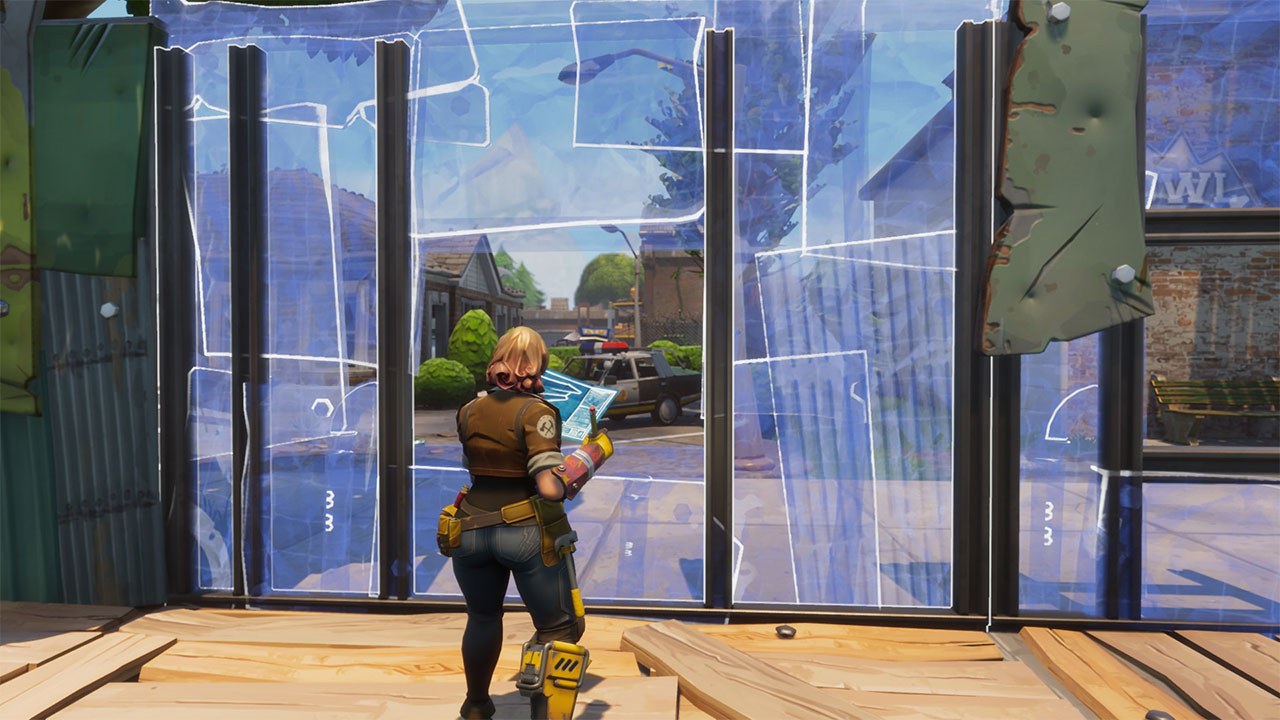 Many top Fortnite players are using the new mode as an opportunity to battle out against each other without having to worry about others shooting at them.

However, everyone has the ability to edit each others’ builds, which can throw many 1v1 battles off balance. Disabling the ability for a player to edit another’s builds would greatly improve these awesome build-fights.

This would also help players quickly restock up on resources, weapons, and items after they are eliminated and have to respawn without an empty loadout. 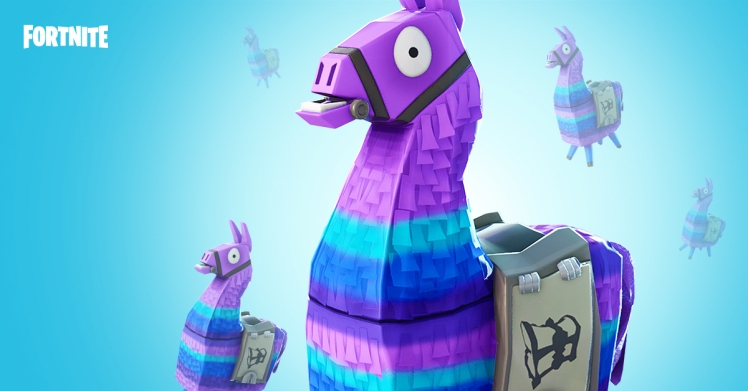 Having chests and Loot Llamas regenerate shortly after being opened would allow for players to not have to move around the map for more loot, while at the same time not really affecting how much loot is in the game since it’s already virtually unlimited. 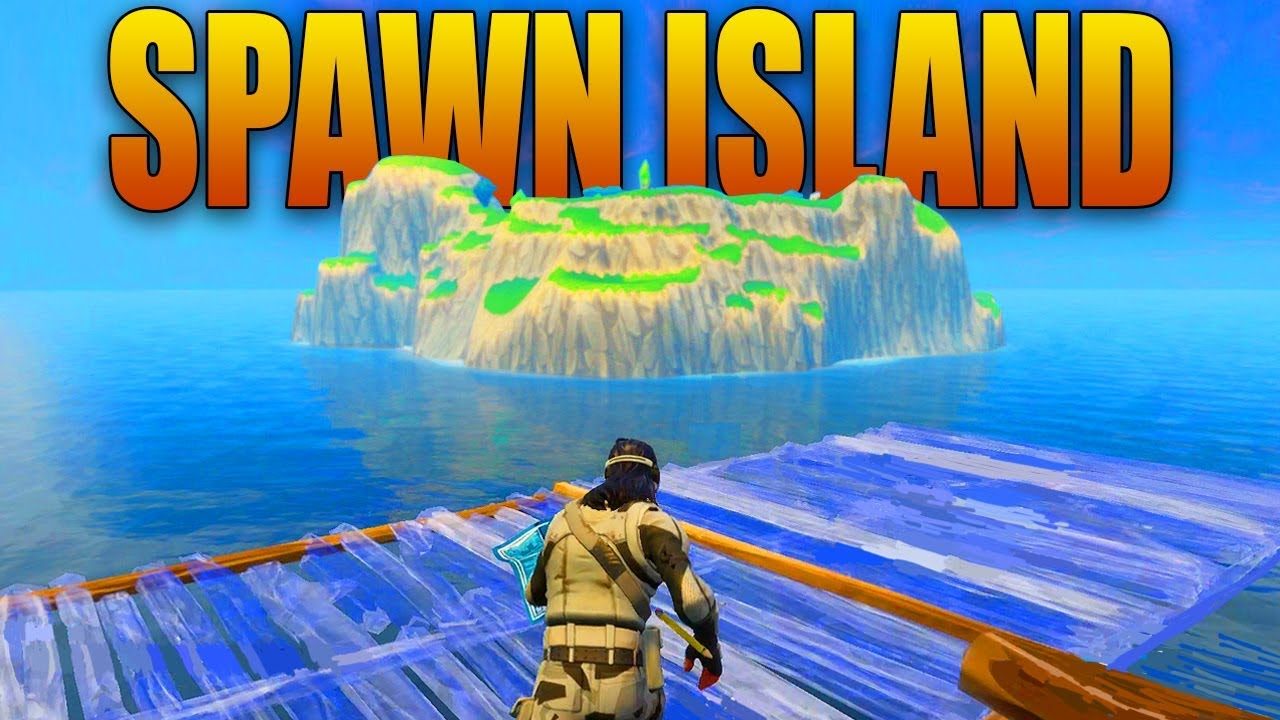 One cool addition to the Playground mode would be to start players off at the Spawn Island, where they can have all the fun they want.

Then, players can manually load into the Battle Bus once they are ready to move on to the main map. 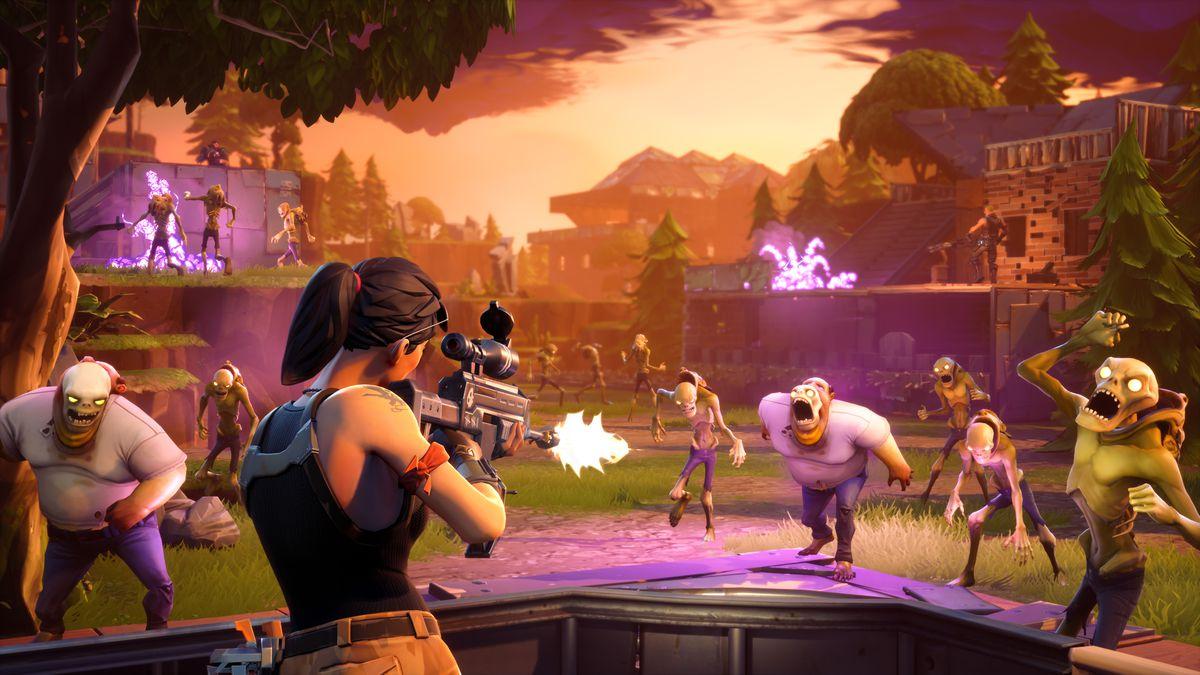 The ability for players to add AI bots in the LTM would allow them to put in some good practice and go a long way in helping improve gunskill and shot accuracy.

This new feature would also allow players to manually adjust the difficulty of the bots. 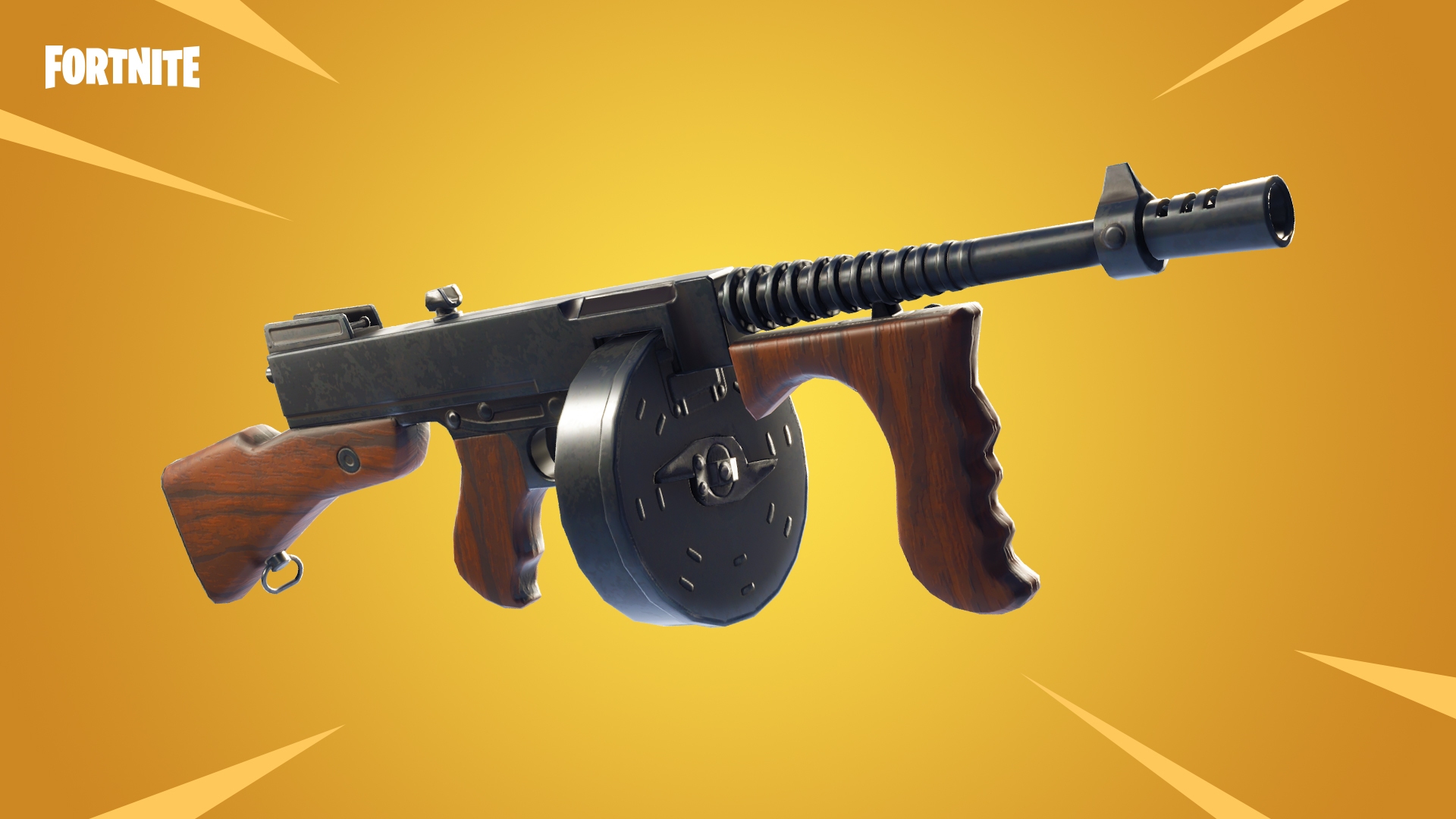 Epic Games are constantly adding in new weapons and in-game items and what better way to let players try them out than by spawning them directly on the ground in Playground matches.

This would allow players to get a better feel for the new weapons immediately, instead of having to open countless chests hoping to get lucky.