It appears that there is a brand new Limited Time Mode coming soon to Fortnite: Battle Royale.

Data miners have uncovered the ‘Tactics Showdown’ LTM in game files that appeared after the launch of the v5.0 update on July 12.

The Tactics Showdown mode was first leaked after being found in the v4.4 update files, but was never officially released.

According to news outlet ‘FortniteINTEL,’ all playlists were removed from the game files at the start of Season 5, except for the Playground and 50v50 modes, but now this image has appeared under the name BR_LTM-Tile_Tactics-Showdown: 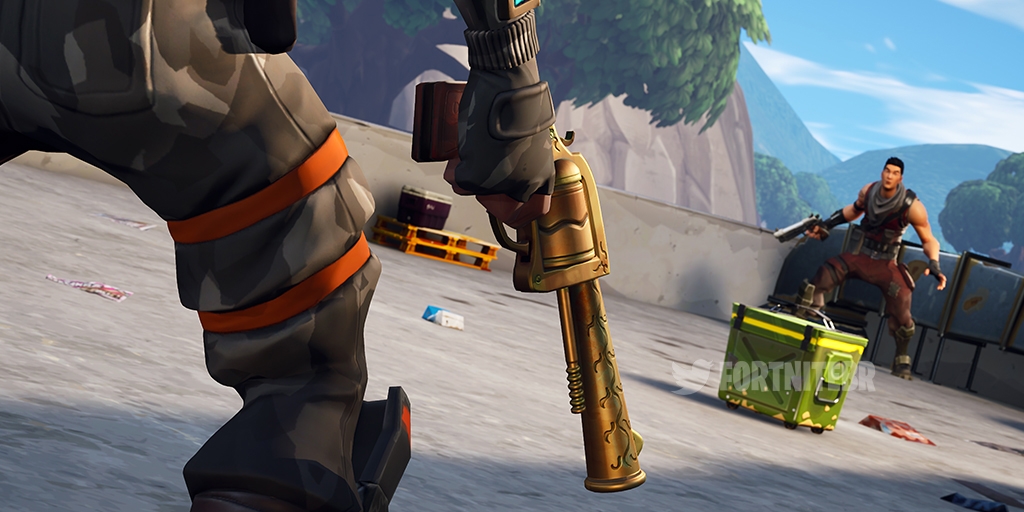 It is not yet clear whether this is identical to the previous, unreleased version of the mode, but if it is, then it would likely follow the same description and format which were found in the original files.

Description
“This mode encourages tactical combat and building by putting a cap on the amount of resources and ammunition players can carry. Player-built structures also start off with less health than normal, and when players are eliminated they will drop fewer resources than normal”

Focus on the Fight.
Winning in Tactics Showdown requires careful aim and thoughtful use of building materials

Don’t Spray & Spray.
The cap on how much ammo can be carried is lower in this mode – make every shot count!

Considering the fact that this mode was discovered previously and not released, it would be wise to wait for an official confirmation and announcement from Epic Games before getting excited.

However, should this LTM get released, it would likely become popular due to its unique and more difficult format.