SypherPK explains why new trap mechanic in Fortnite is ‘broken’

Significant changes to traps were made in Fortnite’s v7.4 update – but Ali ‘SypherPK’ Hassan believes the new mechanic isn’t for the better.

In the hands of a skilful player, spike traps are one of the deadliest items in Fortnite – dealing 150 damage to enemies in their radius. With player skill increasing, more and more users are able to catch their opponent off guard by using the uncommon item.

Popular streamer SypherPK has been nicknamed ‘the trap king’ due to his excellent plays which often leave his adversary dumbfounded. However, the 22-year-old is unimpressed with the changes Epic Games made in the recent update. 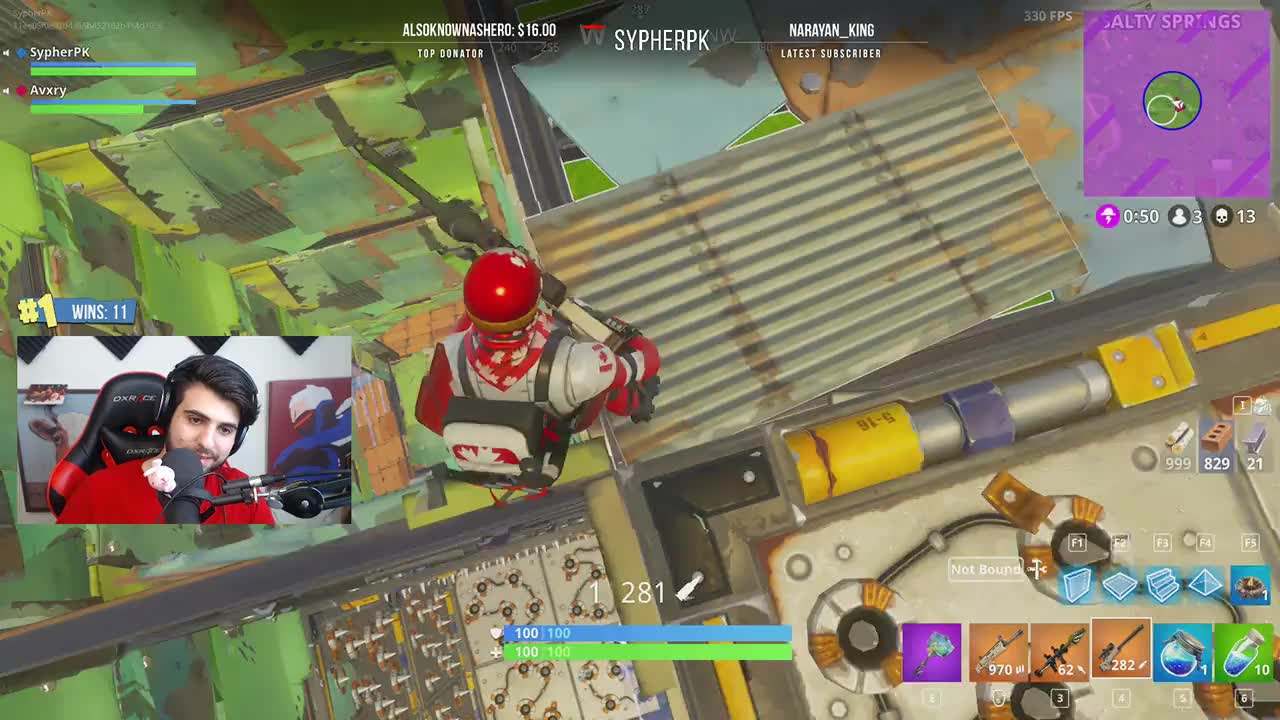 Traps no longer require a wall or floor to be placed as the game will now automatically place it for you – this allowed a player fighting Sypher near Pleasant Park to put a trap in a position that no-one would have expected.

After taking significant damage and losing the fight, he vented his frustrations to his stream viewers.

“He places a trap there?!” Sypher yelled. “That’s not in any way skilful – it wasn’t even intentional!

Sypher questioned the reasoning behind Epic Games introducing this change with no one in the community complaining about their previous state.

He continued, “It’s such a weird addition to the game that you can just start throwing traps down, it encourages just spamming traps.”

Indeed, the new mechanic allows for easier trap placements but has massively lowered the skill gap in using them.

Sypher and many others feel that the change should be reverted as soon as possible.