Should Epic Games release a ‘Pro Playlist’ in Fortnite? | The Fortnite Podcast Ep 58

Fortnite Battle Royale is unique in many of its aspects, one of which is the fact that the competitive “pro” scene is played on the exact same game setup as the casual scene.

This is understandably been a major concern for many pro players who’ve had to deal with many items, weapons, and vehicles in the game that they consider to be unbalanced, such as the recently vaulted Infinity Blade sword and the X-4 Stormwing plane.

In fact, since there are no publicly available custom servers yet, the only way pros can get practice against each other is by playing in specifically set up scrims, which involve them all queuing for public matches at the same time and on the same servers hoping to get into the same game.

This issue was thoroughly discussed in Episode 58 of the renowned Fortnite Podcast by expert 2LoudTX, special guest cohost Fallout, and one of the biggest names in Fortntie esports – Ghost Gaming’s Bizzle.

One of the major challenges that Epic Games has on their hands is finding a way to balance the casual, laid-back, fun gaming experience with the intense and goal-driven competitive scene, which often find themselves at odds in terms of what should added, removed, or changed in the game. 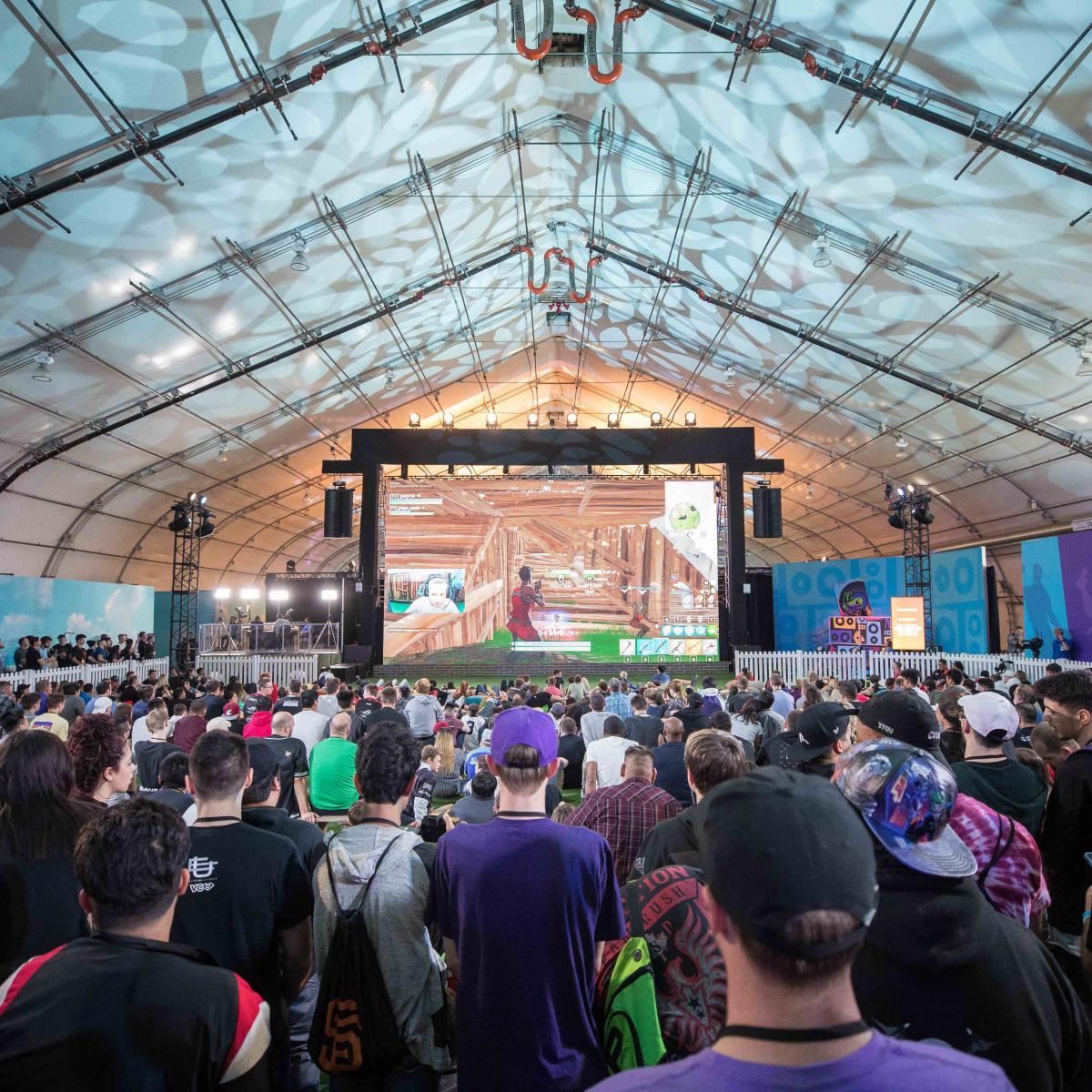 Despite being a competitive event worth millions of dollars, the Fortnite tournament at Twitchcon was played on the same version of Fortnite used for public matches.

One popular idea that many have come up with as a way to appease both sides is by creating Limited Time Modes for any new major item or mechanic to be introduced in first, rather than adding them into the core default modes right away.

Not only does this allow Epic to test out the new items and mechanics in a separate mode and get community feedback, it also keeps the core default modes pure of anything that may cause the game to become unbalanced. 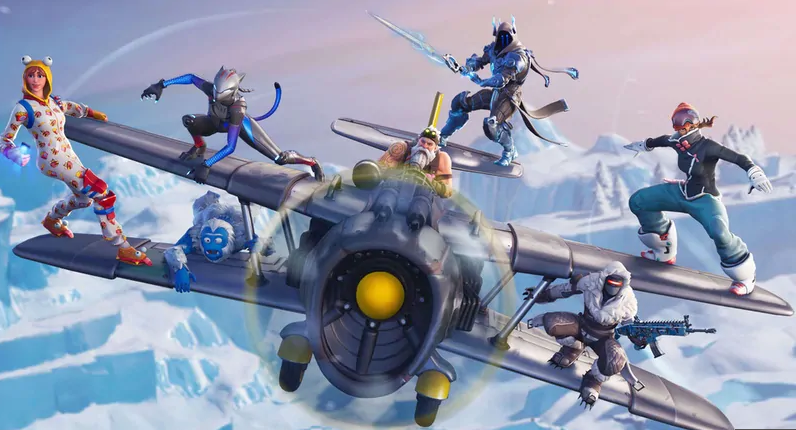 The X-4 Stormwing and Infinity Blade (now vaulted) both caused a lot of controversy among Fortnite’s pro community.

As for separating the game between casual and competitive modes, that prospect seems a lot more unlikely because, as Fallout explains, there is a lot of value in Epic Games keeping both spheres parallel with each other.

Epic’s own Gears of War 3 title, which Fallout played professionally, saw the competitive rule-set blend in with the casual to the point where the pros started playing the stock default version of the game with very little to no adjustments.

“There’s a ton of value from a viewer’s standpoint,” he explained. “There’s also the aspiration to go from amateur to pro. As an amateur, when you’re just starting, you’re playing the exact same game and you can eventually work your way up to eventually get to that point, vs going through a learning curve and learning a new version of the game. 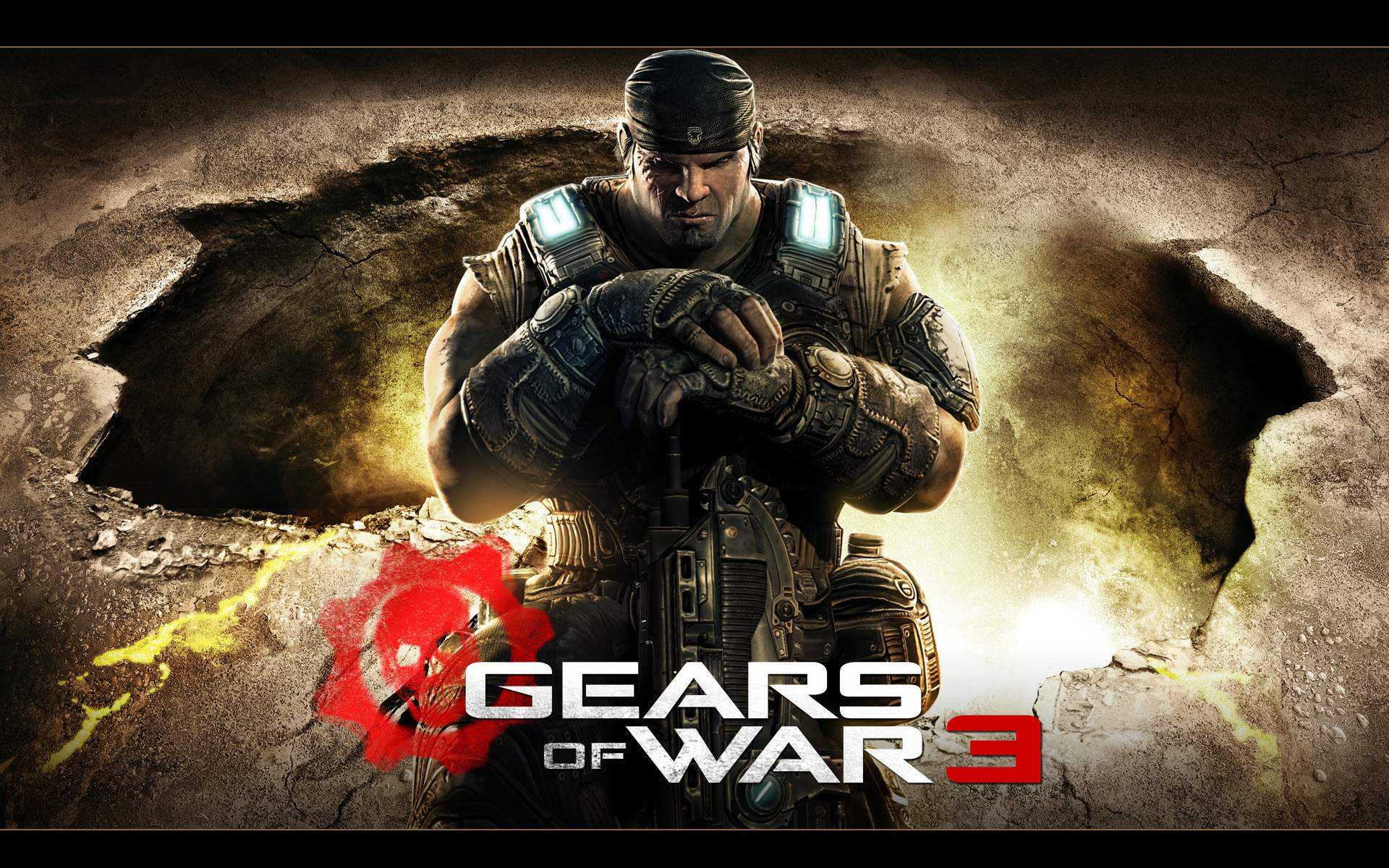 Epic’s own Gears of War 3 combined the competitive and casual modes to make the viewing experience easier and more interesting for casuals.

In addition to breaking down the balance between casual and competitive Fortnite, 2Loud TX, Fallout, and Bizzle also discussed the recent Winter Royale event, Infinity Blade controversy, changes to the Stormwing plane, and more.

The entirety of Ep. 56 can be heard using the player below, or by visiting the Fortnite Podcast website HERE.