Fortnite players have been clamoring for some form of competitive play to be introduced to the battle royale for some time, but the topic is still a fiercely contentious point of discord even among seasoned vets.

Hosts 2LoudTX and MonsterDFace go over the ins and outs behind the logistics of a competitive system that could fit into the game in Episode 62 of the Fortnite Podcast.

Introducing a ranked or skill-based matchmaking element to Fortnite is a tall task to follow through on since introducing the concept would, by default, split the community apart when queuing up for a game.

Love it or hate it, Fortnite is for all intents and purposes the best battle royale on the market. But a lot of the things that make it great come from not having a ranked playlist.

Too many communities across the competitive games arena feature toxic or negative player habits and tendencies because of components that come with ranked playlists.

In games like Counter-Strike and League of Legends, the joy of playing similarly skilled players is tarnished if you have a terrible team because the player is more concerned with the negative impact it will have to their ranks. 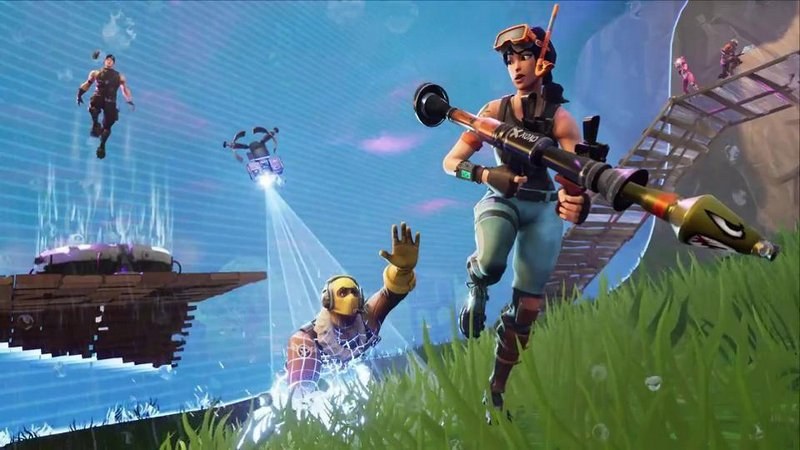 Fortnite’s regular playlists are a blast, but sometimes the skill gap can be disproportionate between the 100 players in the lobby.

Moreover, when a player is doing exceptionally well in a ranked setting, they tend to develop a certain egotistical nature that can degrade the community even more.

Epic Games has already announced that they will be introducing a Leaderboard type mechanic to their Pop-Up Cups, which is a great intro feature for the Fortnite players who are itching to prove their skills. 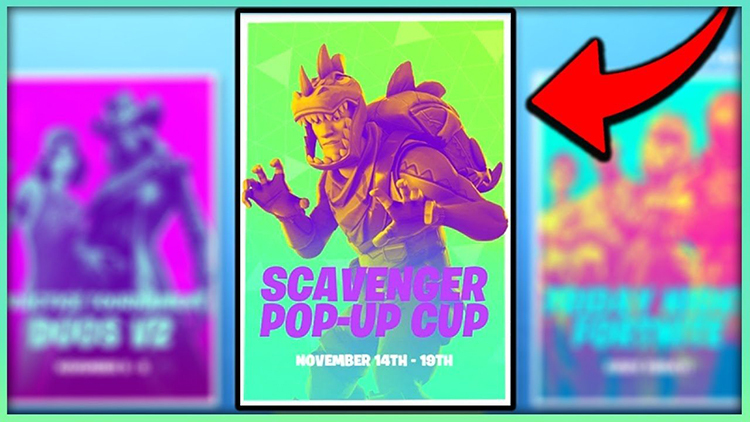 Players that participate in Pop-Up Cups generally enjoy the format, but unfortunately it doesn’t last long enough to thoroughly enjoy.

The biggest drawback from Pop-Up Cups as they stand are their stringent hours that doesn’t give everyone a chance to participate.

A great fix to this would a be a 24-hour Pop-Up Cup that would give players all the time in the day to grind Fortnite. Within those 24-hours the player would accumulate some sort of points that would lend to a skill-based matchmaking system to be paired in games with players of a similar prowess.

At the end of those 24-hours, all ranks would reset. Then, at the end of the week, the Top 100 people from that week’s Pop-Up Cup get invited to a special weekend Pop-Up Cup for the very best.