Epic Games accidentally showed off a new skin in the Fortnite Creative mode, revealing that a new spin on an old favorite will be arriving in the foreseeable future.

Leaked skins are quite common to see in Fortnite, but it’s not too often that Epic Games themselves will leak it. Fortnite leaker HYPEX shared the loading screen, which was first discovered by Guille_GAG and PlatBuilds.

Many players might have actually gotten a glimpse of this skin, but not actually realized it’s actually a new one. Eagle-eyed fans might notice that this is actually a male version of the Sgt. Green Clover skin.

Fortnite teased this skin by mistake in creative :flushed: (credits in the image) pic.twitter.com/w5uVVXRhWA

A quick glance at the leaked image shows a leprechaun looking character complete with a red beard. If it’s not an actual variant, it’s the closest to one as we’re going to get.

The Sgt. Green Clover skin first appeared as part of St. Patrick’s Day in 2018, making it one of the first skins to appear in Fortnite.

Of course, the game was popular then, but considering how much it has continued to grow, this skin began to become known as one of the “OG” skins that players like to brag about.

It has only appeared in the Item Shop a total of five times, with the last appearance being St. Patrick’s Day 2019, making it one of the rarer skins in the game.

The developers have certainly shown a willingness to bring rare skins back as they have famously done so with the Red Knight, Skull Trooper, and most recently, the Ghoul Trooper. 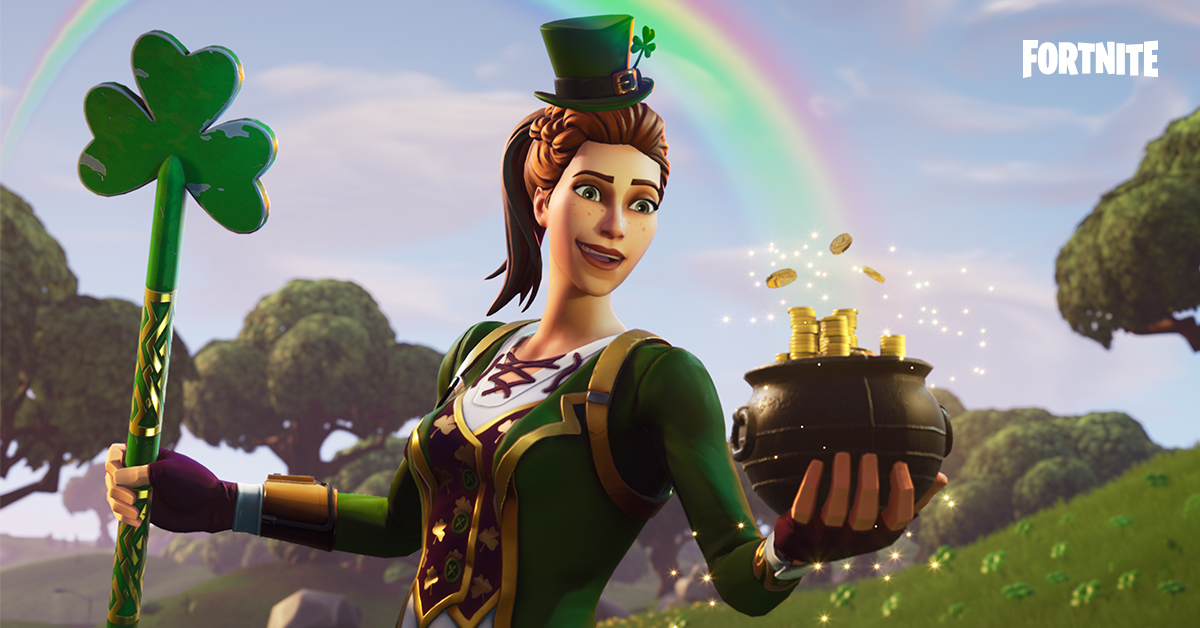 Since this is a St. Patrick’s skin, it seems a bit curious that it was revealed so soon as we’re still a little over four months out from a release, if that’s what the devs have in store.

Female and male variants of popular skins have become quite common in Fortnite, and it gives players a chance to choose between two different options.

For the time being, the male version of this popular and rare skin will still be a ways out, so don’t get your hopes up for a release until near March at earliest.