The chance to dress as one of your favorite Fortnite characters for Halloween has finally become a reality.

In a partnership with Spirit Halloween and Spencer’s, it has been recently announced that Fortnite Halloween costumes and accessories will be available for purchase at the major retailers just in time for Halloween.

Multiple outfits from the game can be purchased by fans, including ‘Dark Voyager,’ ‘Cuddle Team Leader,’ ‘Black Knight,’ and more, with prices going up as high as $69.99 for the adult Dark Voyager getup.

Acessories, such as various ‘harvesting tools’ and a Boogie Bomb that actually lights up and plays music, range between $15.00 and $34.99, however, although all items can be ordered at the time of writing, they are not slated to ship until September 30.

A small gallery of the items can be viewed below. 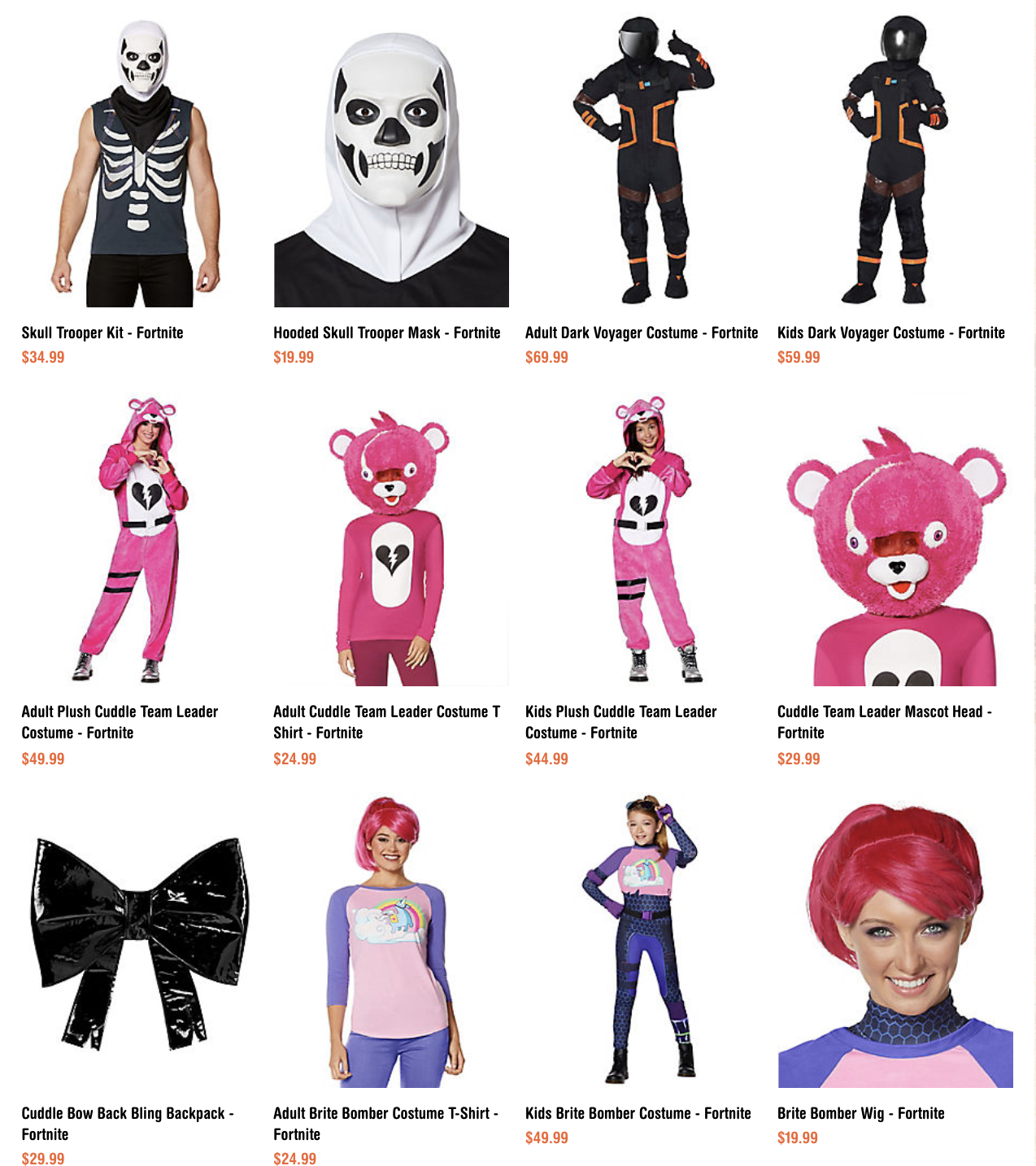 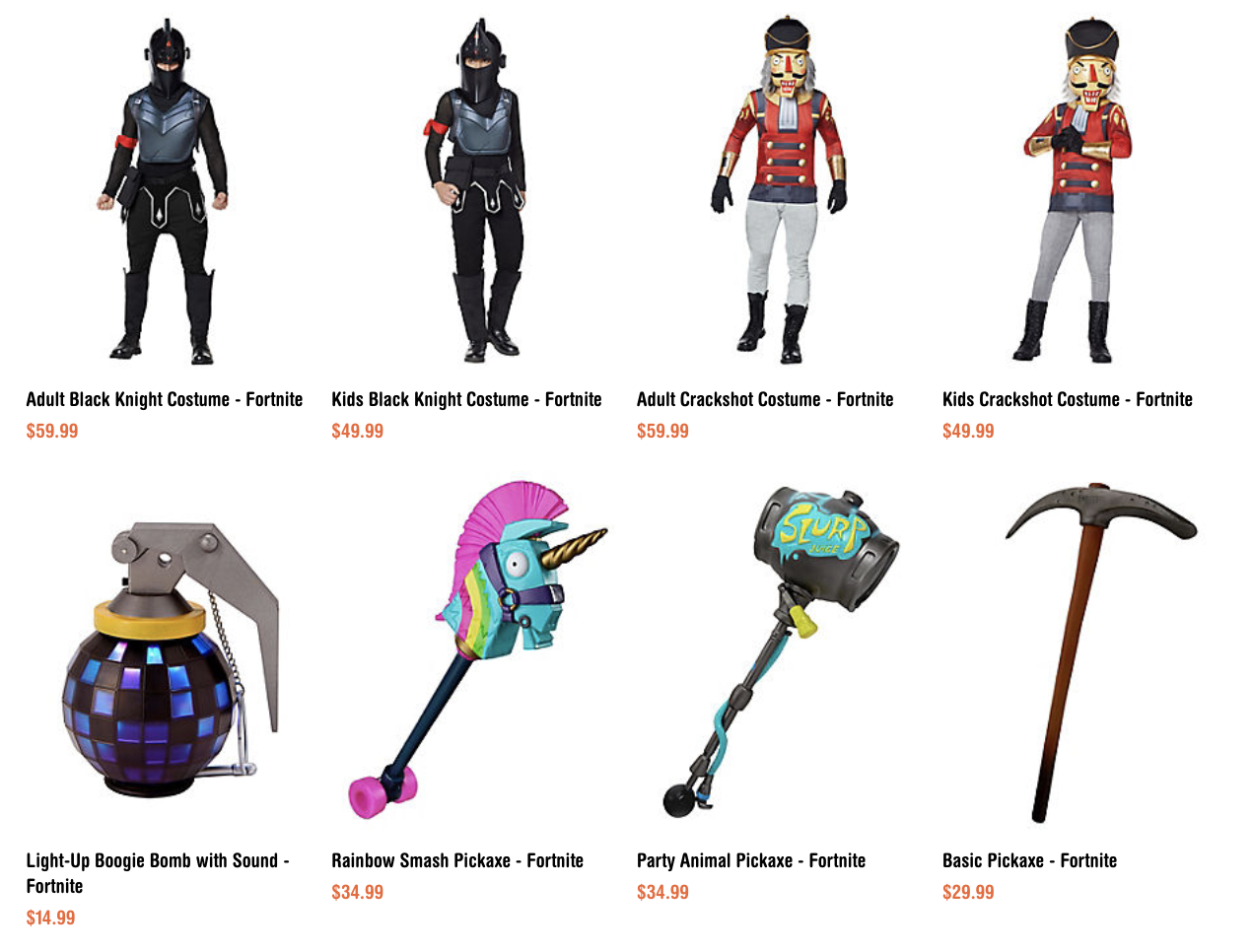 With Fortnite becoming a worldwide phenomenon since its release in 2017, the game continues to expand into numerous markets and shows no signs of slowing down anytime soon.

More information on the Fortnite Halloween costumes can be found online at Spirit Halloween or Spencer’s.