Ninja voted 'most likely' to blame his team in Fortnite by CouRage, Nadeshot, and Cizzorz - Dexerto
Fortnite

Ninja voted ‘most likely’ to blame his team in Fortnite by CouRage, Nadeshot, and Cizzorz

During an episode of the CouRage and Nadeshot Show, FaZe Clan’s Cizzorz guest starred and was asked who would be the player most likely to blame teammates for their death, the trio agreed that it was Tyler ‘Ninja‘ Blevins.

Many of the top Fortnite streamers are good friends with each other and play together quite often, and as a result, they know each other’s gaming styles pretty well.

When the question of who would be most likely to blame their teammates, it didn’t take long for Jack ‘CouRageJD‘ Dunlop, Matthew ‘Nadeshot‘ Haag and Cizzorz to reach their conclusion. 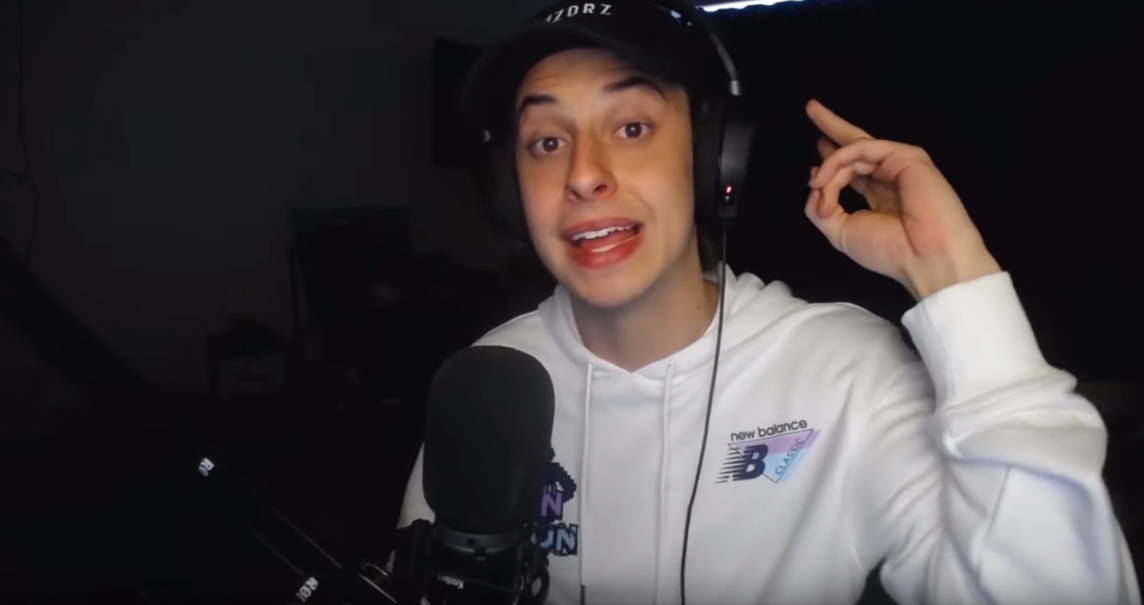 Cizzorz is well-known for his Death Runs.
[ad name=”article2″]

In a friendly jab, they all chose Ninja as the player who would blame his teammates for his death. However, they did have personal stories to back up their claims.

Nadeshot chimed in with a story of when he played with Ninja in the past while drinking which is never a good idea as, Nade explained since he wasn’t very good at the game either.

“I played Fortnite with Ninja when I was drunk and I couldn’t even play the game because I wasn’t even good in the first place,” he said. “Ninja’s like telling me to do shit, I’m like ‘Dude I physically cannot do that’ and I just knew he was getting upset.

(Conversation begins at 1:46 in the video below)

The discussion was all in good fun so we don’t expect Ninja to take offense to any of this, especially considering it’d be hard to deny that he does blame his team a lot.

People still squad up with Ninja on a consistent basis so it’s clear his complaints haven’t gotten in the way of too much.

We’re still waiting for what seems like an inevitable appearance of Ninja on the show where he might be able to defend himself from these playful accusations.