Everyone loves winning, there can be no denying that, and getting a Victory Royale on Epic Games’ global sensation Fortnite is no different. Streaming superstar Ninja may have nearly had his fill, however, after he and Reverse clocked up a record 43 consecutive duo wins.

The duo collected 29 victories on their first day of streaming, before settling in for the long haul, and at least 13 more games, the next day. Then, during their combined October 2 stream, the partnership clinched the record.

The duo, who have been grinding together since their stint as a team during the World Cup qualifiers, made the bold move to land in Sunny Steps. The choice paid off, however, as they battled their way to a late victory as the Storm closed in around them.

“Nice!” Reverse yelled as soon as the last enemy went down, before Ninja sounded off in the voice comms to celebrate the milestone. “Let’s go, baby, let’s go! Oh my god. The record, give it to me! Give it to us! Wooooow!”

In the end, the duo’s path from Sunny Steps to Lazy Lagoon, Plesant Park, and finally to the deciding battle above the villain base netted them eight eliminations — five for Ninja and three for Reverse — as well as the illustrious Fortnite world record.

“Do we keep going?” Ninja suggested once the celebrations began to wrap up. “It gets sweatier at night, right? Should we keep going tomorrow? We’re definitely gaming all night.

“43 games without a loss, streaming combined to more than 20,000 people, like it’s not like we’re doing this off-stream. This is huge dude, no delay, we streamed the whole thing. Oh my god! Come on bro! The streak is still going, all we need to do is keep playing duos together.”

The 43-game streak puts them at the top of the duo victories leaderboard, according to stats website Fortnite Tracker. The previous best run was held by Siqqza, who scored 42 straight victories. M10 Pepper, M10 Harmii, and zRotation sit behind with 40 consecutive wins.

This isn’t the first time Ninja has held a world record related to the game either. Until recently, the Fortnite megastar held the title of most eliminations in a duo-vs-squads game, though he fell away from the top spot earlier this year. 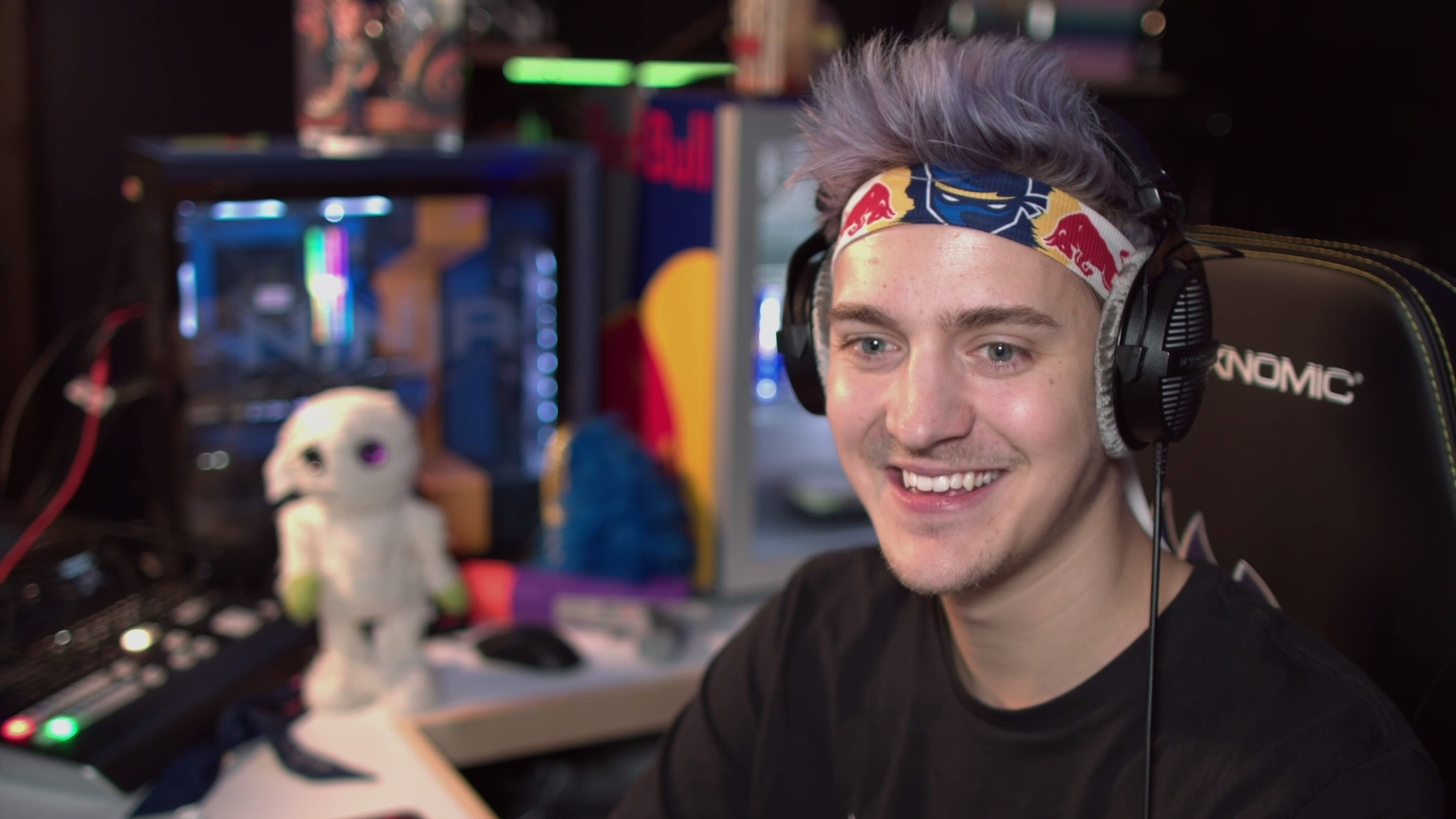 Now the powerhouse duo may have to turn their attention to an even heftier streak — the massive 76 straight squad victories recorded by French player J7Evooo.

Ninja and Reverse may have to find a few more players to team up with before they go for that record, but if they can find the right fit, they could just ink their names in the history books for another exciting and challenging win streak.