Since its release in September 2017, Fortnite has quickly risen to become one of the biggest games in the world, with the game’s popularity helping it grow into a worldwide phenomenon, and even into a pop-culture icon.

The game has also become one of the biggest titles on Twitch, with hundreds of thousands of people regularly tuning in to watch their favorite content creators hop into the Battle Bus in the hopes of securing a Victory Royale. 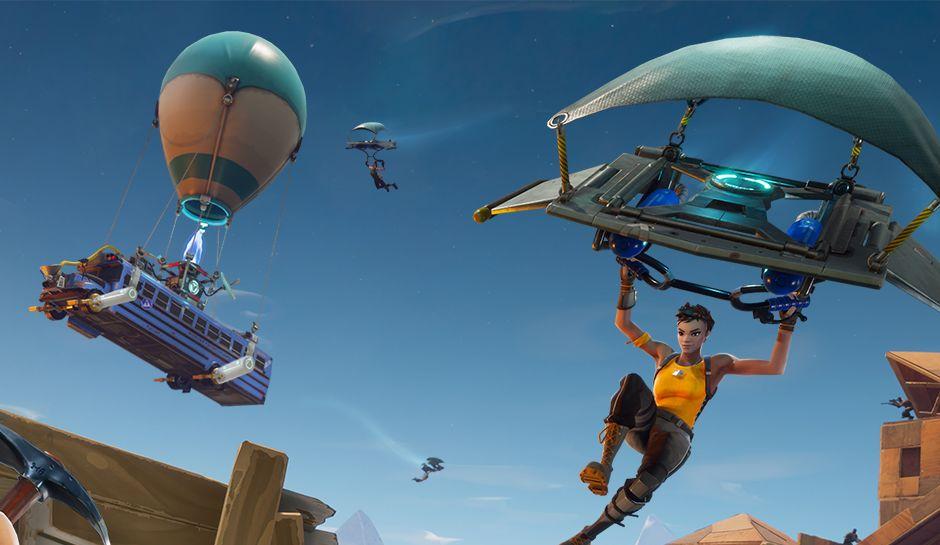 Fortnite has become one of the most popular games in the world.

While the success of Fortnite on Twitch has helped streamers grow their channels immensely, Blevins also credits Epic Games for the steps they have taken inside the game to encourage players to support them, specifically the Support-A-Creator codes that allow players to donate a share of the money they spend on items like skins and harvesting tools to go directly to a creator.

“I think Fortnite did everything they needed to do to save the trainwreck that was Season 7 with the planes,” Ninja told his stream on Tuesday, February 26. “One thing they did that was incredible for the creators was that Support-A-Creator code usage would get you a free skin.

“I have no idea if Epic is going to keep doing that, but I’ll just say it – I’m at almost three million, and it took off the moment they released that Support-A-Creator skin,” concluded the American.

The inclusion of a Twitch Prime skin in the game was also huge for creators, as players who used their Twitch Prime on a streamer received a special character as a reward for supporting their favorite streamer on the site.

Ninja stated: “There was back-to-back months where Fortnite had a Twitch Prime skin. Fortnite’s power to influence people to do things for a cosmetic is unbelievable. I gained 230,000 subscribers in two months. I’ve quintupled my Support-A-Creator usage just because Epic encouraged people to support creators.

How the Support-A-Creator codes will work when Fortnite’s Season 8 kicks off is currently unknown, but Ninja will be hoping that it works in a similar way as Season 7, based on his glowing praise for the system.