Twitch star Tyler ‘Ninja’ Blevins might be the biggest Fortnite pro, but that doesn’t mean he always has to love the game – as evidenced in a rant about traps during his July 21 stream.

Fortnite is constantly evolving, and to keep up with how the meta changes over time, Epic is always open to adjusting the stats for weapons and traps.

In the past, traps saw a huge buff from 70 damage to 150. But now one of Fortnite’s best players is saying this decision needs to be changed.

In his July 21 stream, Ninja turned to his audience and gave an impassioned rant on the current state of traps in the battle royale.

“Can we just get traps nerfed again? I want to be the first person to publicly rage right now on their stream. Can we nerf traps? 150 is way, way too much damage. 125 solid, even 100, lit bro,” the Twitch streamer said. 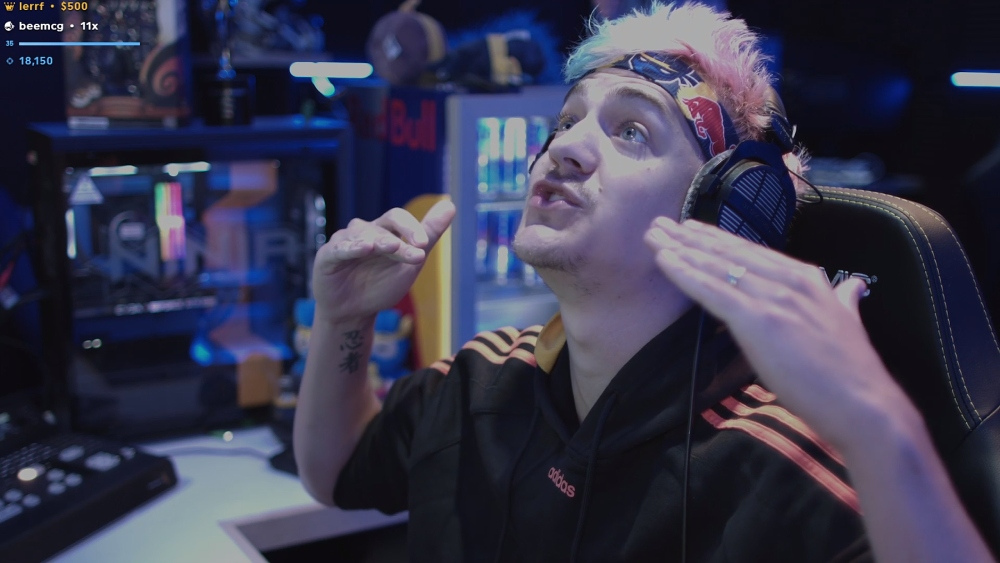 Ninja gave a passionate speech about the state of traps in Fortnite.
[ad name=”article3″]

He then went on to explain how traps are almost guaranteed to kill you due to the 150 damage rate being too much, especially when mixed with the quantity of traps players tend to use against others when defending inside a box.

“How many times when you are trapped in a box is it the one trap that kills you. No there is like 80 percent of the time, they have like 8 traps around. You’re dead dude. You’re gonna die! You’re gonna die!”

He ended the rant by asking Epic to make the change, and encouraged fans to stand up and ask for traps to be re-evaluated. “150 is waaay too much! Pleeeeease! That trap damage has been way too high for way too long, and it’s time we stand up.”

It wouldn’t be a Ninja rant if it wasn’t full of energy and passion, now would it?

It remains to be seen whether Epic will make any changes to traps any time soon, but maybe Ninja’s plea will be heard. Only time will tell.