Top Twitch streamer Tyler ‘Ninja’ Blevins appeared bemused and somewhat upset when he realized that a new Fortnite skin could be inspired by fellow streamer Summit1G.

It has now transpired that the ‘Summit Striker’ skin wasn’t made for Summit1G, but the Twitch streamers brand colors do feature on the skin, as does a large ‘G’ on the characters chest.

Added with the obvious link between the name ‘Summit Striker’ and Summit1G, the signs all seem to point at least some inspiration, as DrLupo pointed out to Ninja.

Ninja had been rocking the new skin when it released as part of the new starter pack, but hadn’t seemed to realize any possible connection.

When DrLupo pointed it out to him, namely that it has a “G” on the chest, Ninja was in disbelief: “no it doesn’t – oh my god, it does. What?”, then reading the description ‘Always first to the top’, he asks “are you serious?”

After Ninja goes completely silent, DrLupo asks “do you want to talk about”, which he dismisses with a quick “no”.

At this point, Ninja was totally convinced that the skin is in fact inspired by Summit1G, and is unsure how he should react.

“Wow. wow. They gave Summit1G a skin in the game. How am I supposed to feel about that?”

Although there is certainly a ‘G’ which resembles the font of Summit1G’s logo, Epic Games confirmed that it wasn’t anything to do with the streamer. Summit1G himself hasn’t promoted the skin in anyway or thanked Epic Games for its inclusion, further confirming the lack of link.

In fact, Summit1G hasn’t even played Fortnite in some time, and has been playing rival battle royale ‘Blackout’, in Call of Duty: Black Ops 4, instead.

Ninja on the other hand has been the front runner in Fortnite streaming really since the beginning of the game’s popularity, and so if there was ever a streamer worthy of their own skin, Ninja’s name would undoubtedly be top of the list.

Ninja did however get a pickaxe in the game inspired by him, called the ‘Plunja’, after he jokingly asked for it on stream. 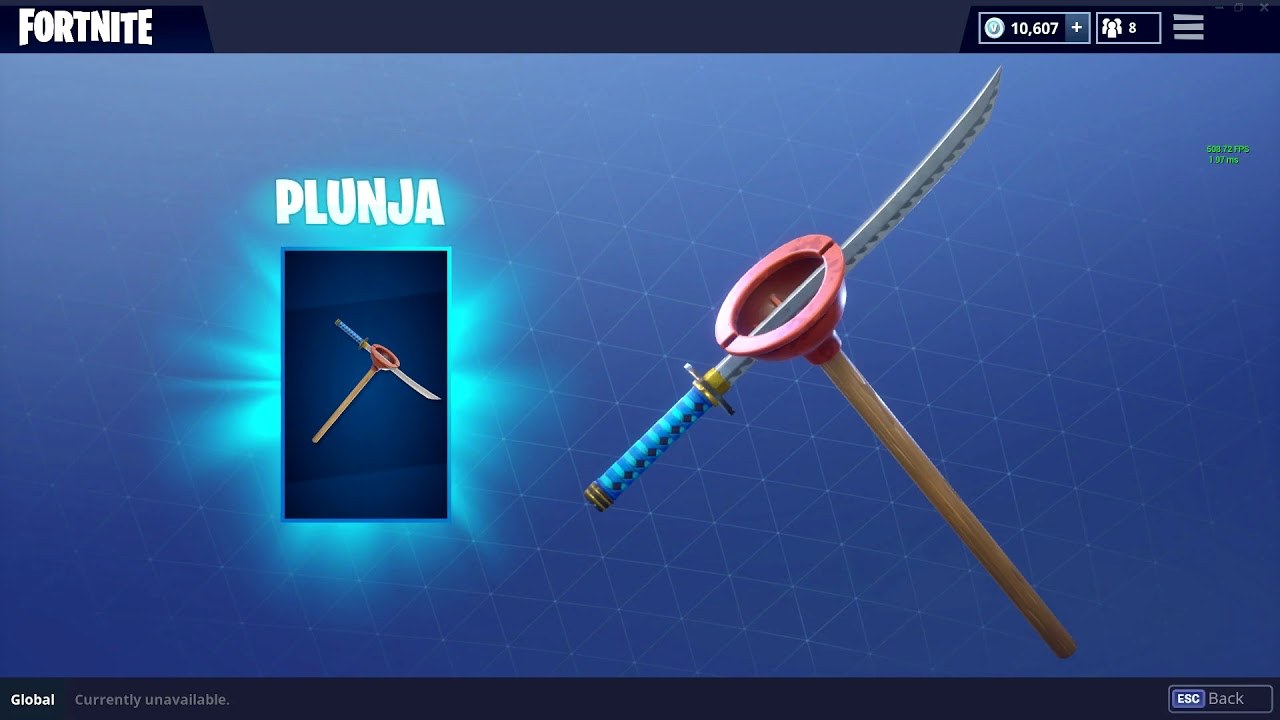