Tyler ‘Fortnite esports, with his new four-man competitive squad revealed ahead of the Fortnite Championship Series.

For many, Ninja is the face of Fortnite, and for much of the popular battle royale’s lifespan, he was the game’s top streamer on Twitch before his surprise move to Mixer back in August.

While his streams largely feature him playing casually, the American has also made efforts to compete professionally, coming agonizingly close to securing a spot at the Fortnite World Cup. With the Fortnite Championship Series set to return to action on Friday, Ninja’s team for the competition has been confirmed, and sees him team up with two FaZe Clan stars and his long-time duo. 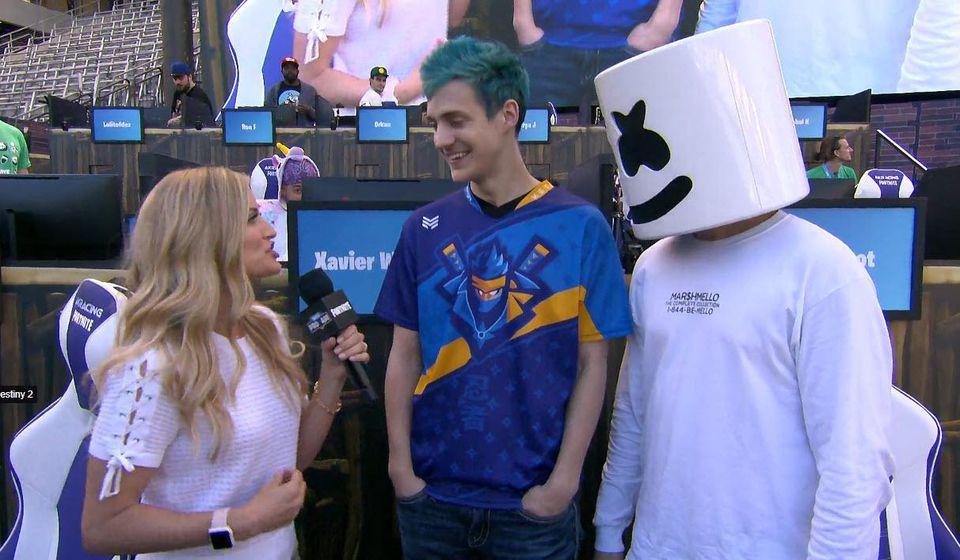 Ninja has competed in a number of Fortnite events, including the Celebrity Pro-Am.

Unsurprisingly, the 28-year-old is linking up with long-time duo Malachi ‘Reverse2k’ Greiner, who he has played competitively with for much of the game’s esports history, and attempted to qualify for the Fortnite World Cup Finals with throughout 2019.

There’s also a surprise link up with another duo, two of FaZe Clan’s biggest stars in Nate Hill and Trevor ‘FunkBomb’ Siegler, another historic pairing who will be hoping to make waves in the FCS alongside Ninja and Reverse2k.

The squad was officially confirmed on Tuesday, October 29, when Nate Hill updated his Twitch bot to reveal the squad just days before the competition kicks off.

Funk,Nate,Reverse and Ninja are officially confirmed as a squad from r/FortniteCompetitive

The new squad will face some tough competition in the Fortnite Championship Series, with Turner ‘Tfue’ Tenney and Dennis ‘Cloak’ Lepore reunited for the competition, while World Champion Kyle ‘Bugha’ Giersdorf and Team Liquid’s entire Fortnite roster will also be competing throughout the winter.

The FCS kicks off on Friday, November 1, with the tournament finals taking place on December 6-8. You can view every team competing in the tournament in our Fortnite Championship Series squad hub.